@10champ10
The “Species/gender” line is for just that. I included the other descriptors in a line below it. If that doesn’t work for you, let me know.

@FL071
At least in normal circumstances like this, we don’t do aliases on OC names. I included “AKA Sparky Gulfstream” in the description to cover that.
Posted 11 months ago Report
Link Quote Reply

Updating this again, sorry.
Please alias oc:time vortex (th3bluerose) -> oc:time vortex (northerndawnart) to update with me no longer using the handle Th3BlueRose. Links in the description are still fine as they link to my new handle

Addtionally, while I don’t plan to upload any more OC art here, artists I commission might, so I’ll fill one out for Rosey as well 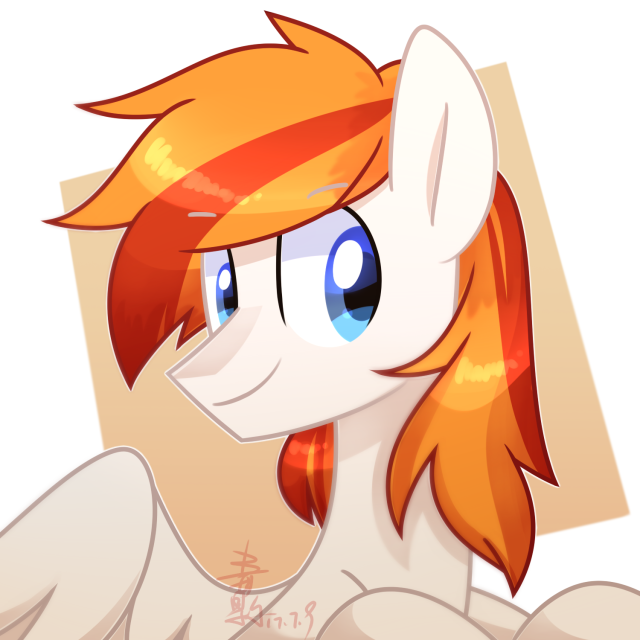 Aerospace and stuff
@Litrojia
Oh… I thought that having an alias will be easier for others who don’t have a CN input method, but guess that should do for now as the owner doesn’t really care about having an English name for OC.
Posted 11 months ago Report
Link Quote Reply 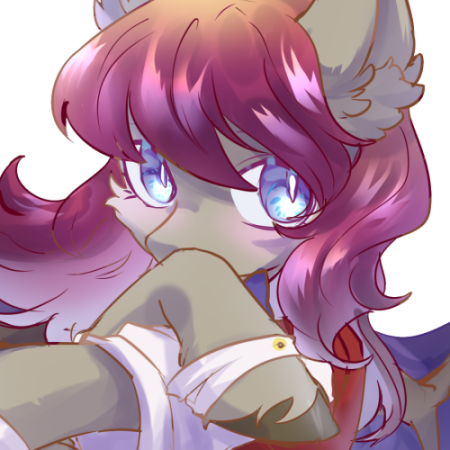 I can never figure out the link part.
Posted 11 months ago Report
Link Quote Reply

I can never figure out the link part. 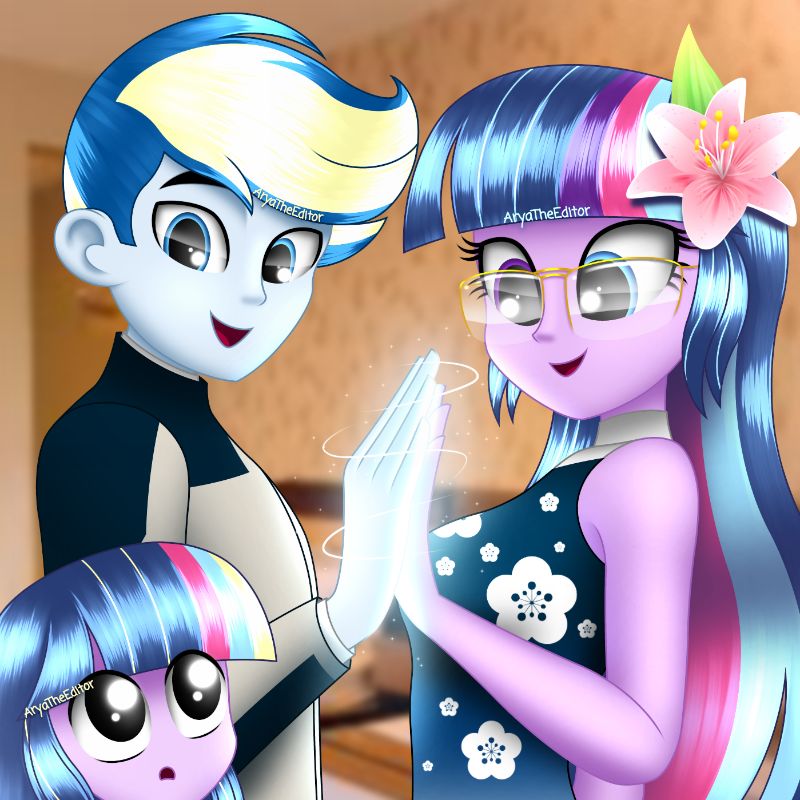 Canon X OC artist
So, this is where I can request OC tags?
Posted 11 months ago Report
Link Quote Reply

Lincoln Brewster time
Got some new ones. :)

4. Formerly known as Blue Screen, a computer science specialist later serving in the Ministry of Wartime Technology. Was mortally wounded in his colony’s battle to escape from the Zebra Remnant, during which he painfully witnessed the killing of his parents by Rassore (owned by Vector-Brony, headcanoned by Blue’s creator as the descendant of the Legate). Was rescued by Trauma Trigger and fused with a computer generator’s power, granting him the Blue Screen of Death Warning Code branded over his coat - from which he took his initials in incognito, BSOD. Cutie mark is the Windows sad face, also from that warning screen.

One more thing: While it’s not necessary, due to his nature, his tag should probably imply blue screen of death. And also possibly computer pony.

4. Ponification of Derpibooru’s trauma trigger meta tag, who entered the Fallout world as a trainee medic in the Ministry of Peace. Was also a part-time engineer in the Wartime Technology Ministry, and escaped the Zebra Remnant’s raid on Fillydelphia. Later became Blue Screen’s savior and helped him recover from the loss of his parents in the fire battle, and the two became great friends. Bears a fragmented Cyberpunk 2077 Trauma Team logo as his cutie mark, and a symbol of his dual special talent for assistance and technical support.

Not the most clear upon appearance - but since he is a tag ponification, his tag should probably also imply derpibooru ponified.
Posted 11 months ago Report
Edited 11 months ago because: Added Trauma and Bail Fire's infos, because why not? :D
Link Quote Reply

Canon X OC artist
Mmm, that’s how to request it…. I should draw my OC first then request it to here :)
Posted 11 months ago Report
Link Quote Reply