Anyone want a free story idea? 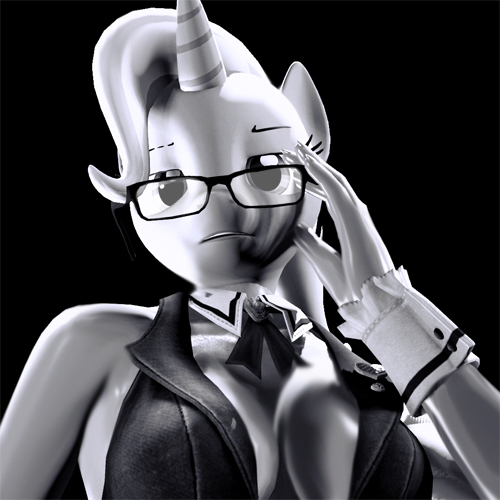 Quite a while ago I had a story idea; I just never got around to creating it. However it’s still something I’d like to see written. So I’ll leave this pitch for the folk who have more initiative than me.


It’s about a somewhat downcast Rainbow Dash trying to make the Wonderbolts, and after repeated letdowns she gives up. However she finds out a biographical motion picture of a famous Wonderbolt is going to be filmed, and she decides to try something new. So she’s essentially doing the closest thing to being a Wonderbolt… pretending.


I don’t know, though it might interest someone who’d like to pick it up and do something with it.
Posted 6 years ago Report
Link Quote Reply

I’ve had trouble to handle my own fanfics, due to time constraints. But nevertheless, I like the idea.
Posted 6 years ago Report
Link Quote Reply
Interested in advertising on Derpibooru? Click here for information!