@Cyborg
Ready to hear the idea.

The Lost Sisters
@Background Pony #DB6A
After visiting the EQG world, Crystal becomes fascinated with other dimensions, and unexpectedly gets pulled into an adventure through many in this new series

The Lost Sisters
@Background Pony #DB6A
Hey, I got 2 questions
Posted about a year ago Report
Link Quote Reply

You should, since the way this has been going for the last twenty pages is more fit for a PM thread.

censored some parts just in case

Edward and griffin were out on the town hanging out and heading back home.

our two ponies don’t have any money.

so the big pony decides to get what they have on them and sell them for money and attacks.

it may be two to one but the pony is large and strong so he was able to overpower our two ponies.

just as one of them (griffin) was about to get hurt the other one (Edward) found something to distract the big pony.

griffin goes after his friend.

meanwhile, Edward is in an ally due to trying to find a way to lose the big pony but failing

the bad pony cried out saying (what’s going on)

Edward soon realized it was griffin

later at the house things were alright for Adam and Matthew

they soon ran as fast as they could

meanwhile, adam tries to find somepony to ask to see where a hospital is but there is either not many ponies around or there were too nervous and tried to look for a place but all were closed

(most likely just how urgent he sounded and how big adam is he kinda comes off as intimidating there was a lot of pressure so they don’t know where it is, it’s a big town, not everypony knows where it is)

so adam tells Matthew to fly up and see there is a house they can stay at so they can look for a hospital and have someplace to stay, Matthew agrees and flies up

he tells adam where the house is and went to it

they went past the forest and found the house

adam will find a way to hide the cart, Matthew and griffin take Edward inside

Thomas woke up Erik, telling him there are strange ponies downstairs, Erik is curious and tells Thomas to show him

griffin and Matthew heard the creaking of the stairs and saw Erik and Thomas, griffin asked “who are you two” looking confused

Erik just tells them they should not be here and need to leave, but griffin says that they can’t their friend is hurt

things are starting to look bad as both parties were getting angry when they argue back and forth until Erik and Thomas decided to just try to force them out so they went after griffin, Matthew and Edward (intending to push them out or something)

there was lots of dodging, pushing and hitting Edward saw this and even though he is in pain, he has to help

griffin, matthew and edward were scared beyond belief they tried to back away slowly (and edward tries his best to walk) while thomas slowly crept up on them

Adam came to the rescue went in from of this friends

Thomas was shocked and Erik was too to see such a large pony, Thomas went back to erik

Erik pleaded with them to leave

meanwhile, voices of arguing went back and forth and Dracula finally woke up then heard the sound and was curious as to what’s going on, he got out of his casket box

and saw his helpers and strange ponies, he got angry and turned to most and went straight to them

dracula appeared with a gust of wind which blew the two groups away from each other and cried out “ENOUGH!”

dracula yelled at them with eyes red and a face like a bat’s and asked why are they here?

they explained why they are here, are desperate to find a place and said they won’t bother him, and perhaps they can help him fix the house

dracula stopped and want proof, so griffin tries to make light with his magic and show off his invisibility by making his hoof invisible

dracula, thomas and erik were amazed (Thomas turned back to his pony self)

dracula thought fast that these ponies could actually be useful

griffin, Matthew and adam were worried but dracula asked who they are and what happened to them, having no other choice griffin decides to go back to the house so they can speak in private and does not want anypony to hear them

dracula, erik and thomas also tell their stories and the feelings are the same they know dracula is a vampire so they have no choice but they get his history

edward showed he was fully healed, dracula and the others are amazed at someone healing so fast

somehow griffin and the others convinced the hospital that they can take care of edward while he’s “healing” seeing as that edward was walking better
dracula, erik and thomas were amazed at hyde’s transformation to jekyll

over time they fixed the house and matthew got his mom out of that workhouse, her feelings towards matthew’s friends are the same but still cautious but warms up to them fully over time, thomas will find a building for his business and it will also be their new home but will visit his friends from time to time but for now matthew and his mom lives with dracula

griffin saw something and showed Edward

it was a beautiful, white coat, black haired unicorn though she was a prostitute but edward went to her becuase griffin thought this could help Edward talk to girls again, Edward was shy but is willing (jekyll understands too) and the story ends there but this opens another one but it will be more single art work and book like reading instead of comic reading

Explorer in Training
@Mr100dragon100
Man I really like this story. I like the fight with that big brute and how in the hospital the two sides misunderstood each other for fairly good reasons.

Dracula was kind of a jerk for not let Jekyll be in the building. Glad that Griffin showed their usefulness. It seems Griffin as clever.

I really like this concept. And if you detailed more of the plot like how they got to that city or talk about how the mother trudted the other friends in the comic, then it would be even more awesome.

Great concept for a comic! 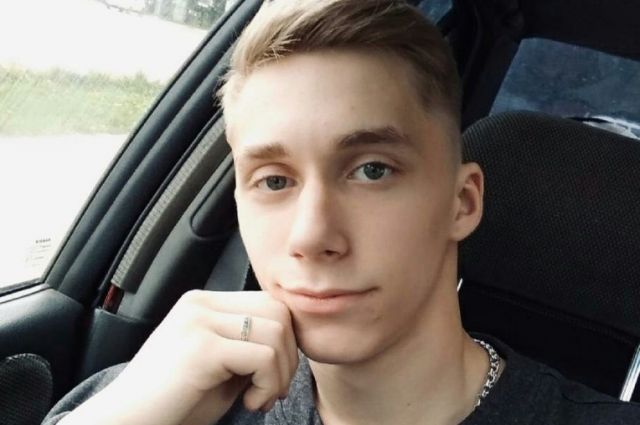 
@Sparx
I like it.
Posted about a year ago Report
Link Quote Reply

reformation is the best
ok so i need help in titling the chapter 3 story again the basic premise is:

1: running away from somewhere to find a new home due to bad situations

2: just ponies preparing for bed and have a task to protect a “friend” and already live in the house

they both want the house but eventually, they have to share but they all become friends in the end

what should the title be that fits this premise?