For my first fic, those teenage dragons. 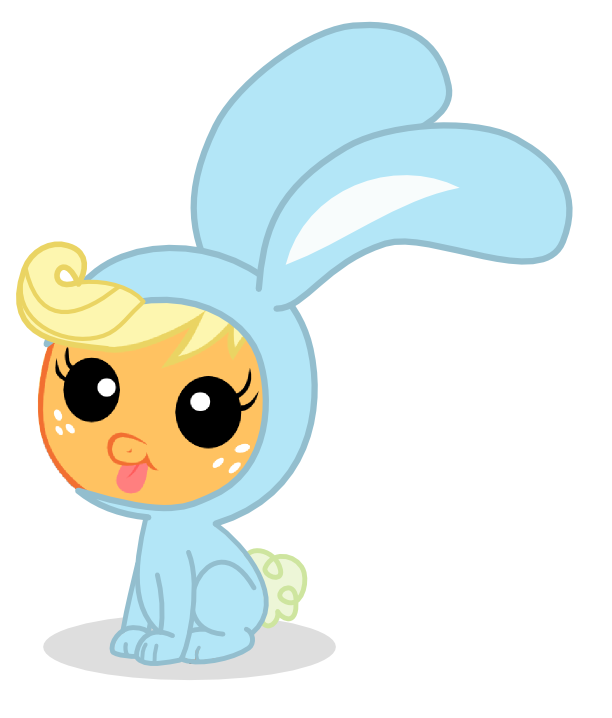 I just submitted my first fic to Fimfiction, and I’m hella nervous. The prologue is as follows:


Vex’s back didn’t just ache. Oh no. His whole body was on fire. Sleeping in a full set of chainmail armor might have been a bad move on the chubby dragon’s part, even with all his fat as cushioning. But it’d all be worth it one day.

“Take it off,” they’d told him time and again. “You look like a can opener!”

Every once in a while, they’d even put his armor through a good stress test. With him in it.

What they didn’t know, however, was how soon it would be. Sure, his skin was probably beet red by now, and he’d only gotten about two hours of sleep, and his helmet was cooking his brain from the inside out, but any day now, Vex would be swimming in gems. And laying next to him, a whole pack of dragonesses would fight just to touch him, even though he’d like all of them equally. Every dragon from that day forward would try to keep up with the trend he’d started.

It’d been about a day since Princess Ember’s official coronation ceremony. The reception had been about as exciting as eating a pile of sand for dinner. There was no fire, no music, and hardly even any fighting. It was the closest that a fire-breathing dragon could possibly get to acting ‘formal’, whatever that meant. Vex knew parties, and that only filled out the technical definition: A bunch of dragons getting together for gems, dancing, games like fire chess, and ‘guess that species,’ and on and on, for hours and hours. And they’d suffered through it together.

“Hey, dork! The gauntlet’s over already!” A scrawny, straw-haired purple dragon flew past, not knowing what he was missing.

He never thought it’d be this nice to get the old gang back together, at any rate.

Now, though, it was time to fly back to their own corners of the earth. Once they’d left the rocky hellscape, who knew when, or indeed if, they’d run into each other again?

A crisp smack from over yonder made the tin can stop in his tracks.

Garble, a shell of his former self, walked past with a sloppy, claw-shaped bruise on his cheek, and dark circles around his eyes. From behind, a blue, fishtoothed dragon over four times his size lumbered behind him with his puny arms outstretched. Garble strolled a little faster, and he picked up the pace, absolutely smitten. Rinse and repeat, until finally…

Everyone glanced up at the commotion.

The gnasher teared up, lip quavering. He flew away wailing, tears gushing from his eyes like a busted faucet. Garble picked up and snacked on the bouquet of rubies that had been dropped, when he almost crashed into Fizzle.

“Oh, come on!” he threw up his arms, and like a chore, pulled the bruiser into yet another hug.

Fizzle stood on end, shivering furiously at the sudden contact. His face, normally a pure albino white, reddened by at least five shades. His heart beat harder and harder, like a ticking time bomb, ready to burst at any second.

He hadn’t been hugged all that tightly, but when it broke, he sucked in a gasp of air all the same, finally realizing he needed to breathe. He wouldn’t move, or emote, or even blink, for a good couple of minutes.

Vex couldn’t help but giggle at their expense. Maybe Spike was onto something after all.

And then Garble locked eyes, and moved on to his next assignment.

“Aaah, aren’t you gonna take me out first?” It was no use. There was no escape from the huggle monster.

This hug, though, lasted quite a bit longer. Time wasn’t slowing down for either of them. Garble actually was hugging him far longer than anyone else. When Vex started to struggle, the hug started to grow claws, making his shirt pinch in over a thousand different places.

“You know,” Garble muttered, the heat in his throat building up, “he’s gonna pay [i]oh so handsomely[/i] for this.”

He didn’t need to say who.

Vex looked back at a recomposed Fizzle, and Fizzle looked at Spear and Baff, while Clump switched looks between the six.

They’d each only known Spike for a total of ten hours over four years. He wasn’t even sure he’d learned their names. For most of those ten hours, they’d gone along with what Garble said: Spike was some pretty little backwater shrimp, raised by a bunch of namby-pamby little ponies. That was that, end of the line, do not pass go.

And who ended up getting that scepter anyway?

Not Garble, that’s for sure.

The little newt easily could’ve gone to Torch and turned the dragonlands into one big friendfest by just saying the word. He could even have called for a National Tickle-Fight Day if the thought crossed him. Instead, though, all he did was tell Garble to go on the clingiest pilgrimage ever endured. And then he just gave it all up. All that power, all that wealth, all for his “namby-pamby” little friends back home.

That was strength if they’d ever seen it.

One by one, each of the one-time packmates pulled a knowing smile as they all came to the same conclusion. If Dragon Lord Ember got to have all those bells and whistles thrown at her, why’d Dragon Lord Spike have to miss out?

Oh yes, they nodded. [i]Spike was gonna get everything that was coming to him._
Posted 6 years ago Report
Edited 6 years ago
Link Quote Reply
Interested in advertising on Derpibooru? Click here for information!