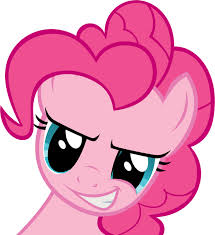 QContinuum
This is my fanfic, in which Twilight Sparkle takes some magical acid. Enjoy!

Twilight Sparkle stared at the large letters on the scroll in front of her.

TADAAAA!!! BTW, the whole part about Slendermane is a reference to my other fanfiction. I’m still working on it though.
Posted 8 years ago Report
Link Quote Reply
Interested in advertising on Derpibooru? Click here for information!