How hard is it for them to succeed?

I’m not talking stories where an OC appears for a brief instance besides characters from the show. I mean stories where the original character is front and center.

At the moment, I want to improve one of my stories which contains 99.999% original characters (Sunbutt place a role at the end, so I can’t say 100% original) since it takes place 200 years after Nightmare Moon being banished. It feels like I’m trying to ice skate up hill with the story in question, but this is a story that’s quite dear to me with the amount of effort that has been put into it.

I want to get a general idea of what perils my story will face. (Proof reading/editing the 6th chapter at the moment.)
Posted 7 years ago Report
Link Quote Reply 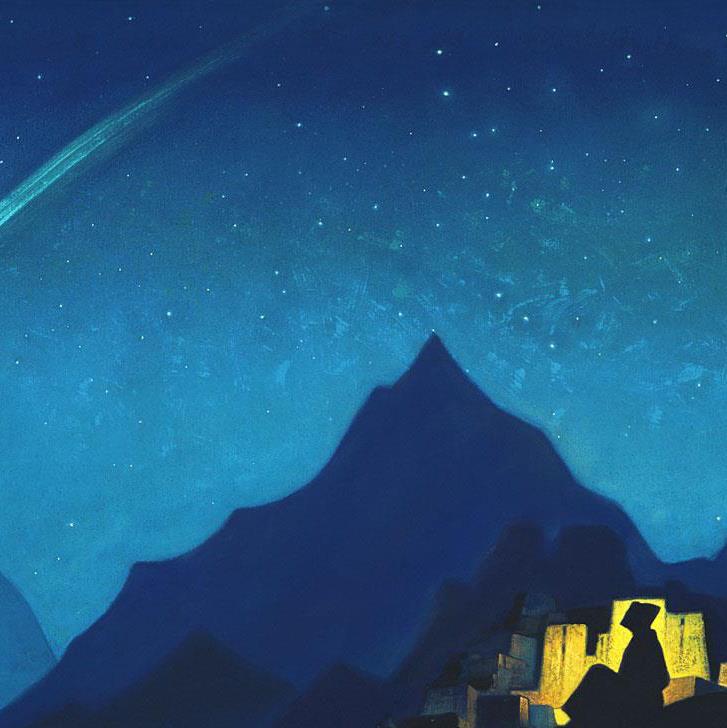 monus783
First of all where do you want to publish it?
Posted 7 years ago Report
Link Quote Reply
Amana09

It’s up on Fimfiction. I’d like to have it on EQD, but I think that’s not going to happen any time soon.

monus783
How was it received there? And regarding EQD yeah, I don’t know if it’s still the case but a few years ago I heard they had some standards for story approval that were just ridiculous and many times the reviewers would get pretty aggressive with you. It’d would be nice were it to happen but I have no illusion that my story will make it there, but I can still give it a try.
Posted 7 years ago Report
Link Quote Reply
Amana09

What irritated me was that on 2 separate occasions I read how they had “relaxed” their submission standards. Even had one of the pre-readers say that I would now have a better shot, which is kind of a crock.

On FimFic, it’s been received alright to some degree. I think the main problem with the story is the fact I’m going to far into the philosophical concepts with the character. The story itself is based off a concept from Lesson Zero with Twilight’s obsession with her friendship reports. I took that notion and intertwined ideas that I’ve seen in anime like Full Metal Alchemist: Brotherhood.

It’s hard to say one way or another. The story could be too pompous with how “thick” the morals/philosophical ideals are layered on. It may not be some people’s preference. Another possibility is it being OC based since non of the cast of characters from the MLPFIM universe are alive, save for 1 who appears down the road in the story. The appearance is an important, but minor part.

I’m not too bummed since the story has gotten over 200 views and some thumbs up from the readers. Would be nice to make it something successful like Past Sins, Anthropology, and the like, but I just don’t see that happening.

monus783
That’s good. Now back to your question I had the impression that OC-centered stories were not well-liked in that site, by default, just like here there’s many people who don’t like OCs to begin with. This is especially the case with OC-only stories where more often than not almost no one will read them, but of course there’s always exceptions.

And may I take a look at your fic so I can give you some other ideas, if you don’t mind?
Posted 7 years ago Report
Link Quote Reply
Amana09

Yup, I’ll give you a link via PM when I’m finished with this update. Just need to find the time to break down and go over the story a few more times. This will be the 8th update, not to mention the 1/2 point for the chapter.
Posted 7 years ago Report
Link Quote Reply
Interested in advertising on Derpibooru? Click here for information!