That Day When All of Twilight's Friends Thought She Was Hot 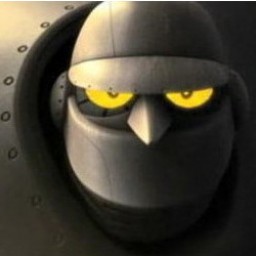 SuperGiantRobot
One day, Twilight was walking down Ponyville’s main street. Applejack saw her and thought to herself “Wow - she’s hot.” She went to see Fluttershy. “Y’know, Fluttersy, I think Twilight’s hot.”

“Um…um…me too. I have dreams about her and I wake up to find Angel on the couch with a look of disgust on his face.”

Sure enough, all her other friends did, too. Pinkie said she was hotter than hot fudge on a cinnamon candy covered in hot sauce that was baked extra hot, Rarity just panted and fanned herself with an exquisite fan, and it took ten minutes for Rainbow Dash to bring her wings down.

“Good idea!” said the other four.

Twilight went red with embarrassment and chastised Pinkie. “You shouldn’t just come to somepony’s door and tell them you think they’re hot! That’s not the sort of thing you should do and you should all come in so we can have a long talk about this!”

She opened the door and invited them in.