Excuse me, but could you please tell me, if you remember, what @Background Pony #FCD0 said, that you start this duel in the chat section? 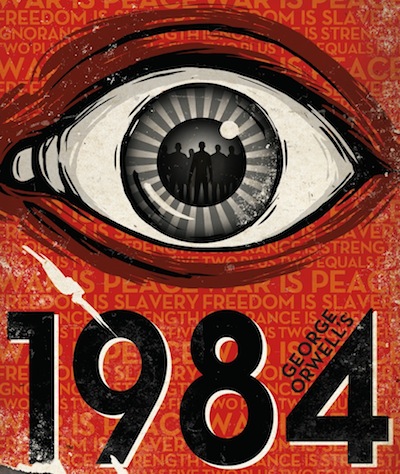 @Background Pony #9C1A
I'm pointing out to ChuymaruZ how it's wrong to call her a "retard", yet you say I'm among those stereotyping her as retarded? I can tell this exchange is at a dead end.

PZZZZ, wrong. You a hypocrite.

fuck china...
@Background Pony #FCD0
I dont know what is the relation between those episodes with the fact that she is a retard
Posted 4 years ago Report
Link Quote Reply
Background Pony #B9BA
@ChuymaruZ
At what point did you stop watching the show? Because you obviously haven't watched "Slice of Life", and arguably not "Simple Ways" or "Rainbow Falls".
Posted 4 years ago Report
Link Quote Reply

fuck china...
but she is a retard
Posted 4 years ago Report
Link Quote Reply
Background Pony #B9BA
@Background Pony #9C1A
Clarification: I wasn't calling Derpy a "retard", I was saying a significant portion of the fandom enjoys seeing her portrayed that way. (Or, at least, portrayed as dimwitted and clueless in a way that's commonly interpreted as "retarded".) They just don't like being called out on it.

And I'd say the "Derpy is a retard" meme started with her first appearance, though it gained traction in the wake of Derpygate, with both complainers and defenders characterizing her portrayal that way.

How about you let me call out shitty know-it-all comments in piece in my own know-it-all style.

No. I never use anonymous comments.

The feeling is mutual.

No I butted in because you're a fucking duck that thinks he knows everything!