Pony with care! Remember to tag images from or revealing story of the G5 movie with spoiler:my little pony: a new generation, and report any images of camrips/leaks for Rule 1!
52 75 65 10 18
Subscribe
Galleries
Featured in
Sign in to create a gallery
Related
View VS Download DS
Uploaded 5 years ago by YuwenTaiji
2000x2500 JPG 1.28 MB
This image is blocked by your current filter - click here to display it anyway

18 comments posted
Background Pony #536E
@Starswirl
A bit hard to word, because I'm honestly exhausted today, so this post might not be as good as it could have been otherwise, but… at no point is calling someone a 'loser' because they don't like themselves or something of that nature acceptable either. Honestly, I'd say anyone who feels the need to call others losers and kick them while they're down, whether over success, finances, or self-confidence, or something else maybe, is just a bully, plain and simple, and it's not something Dash would ever do. And she and the rest of the Mane 6 didn't in the episode we just had; Zephyr was a huge jerk and didn't show any gratitude, but they were still there for him and did everything in their power to help him with his fear of failure and all.

Anyway, with that in mind, if someone she was close to didn't "like themselves" or was unhappy with their own situation, she wouldn't call them a loser or reject them or shoot them down, she'd help them through it and be there for them and all that nice stuff. Of course ponies or anyone else would be happy to see you like yourself, especially if they cared for you and were a friend or especially lover, but they aren't gonna reject you because of that or anything, and the bonds you share with them, as well as the fact that they like spending time with you and etc, certainly isn't determined by it.

And as far as romance in particular goes, if Dash or another pony loved someone, it would be because she really deeply liked them and cared for them and loved spending time with them and sharing feelings and etc, the reasons I listed above in my other post, among others I could go through, but you get the idea already I hope, don't really want to write an essay about this stuff.

Could say more, but yeah, I'm tired and honestly pretty stressed out lately.

@Background Pony #0BE0
I'm not sure I quite get what your interpretation of Rainbow's words here is.

To me, it's not that she's calling him a loser because he's not successful or doesn't make much money, it's that he doesn't believe in himself. Which he doesn't, as is made clear at the end of the episode. The one who really believes Zephyr is a loser is Zephyr himself.

And one thing is for sure: Ponies are much more likely to like you when you like yourself.

Humble Dash-worshipper
Well, that would be one hell of a stimuli!
Posted 5 years ago Report
Link Quote Reply

you're the only pony who has ever hit on me 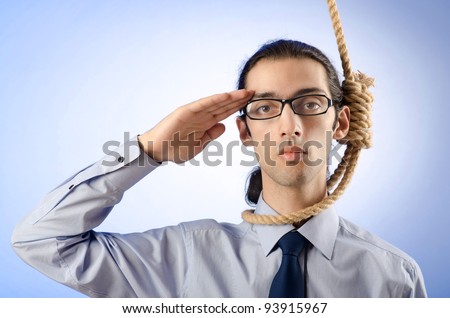 Administrator
French Taunter
Well maybe he wouldn't be the only pony to hit on you if you weren't such a bitch.

Posted 5 years ago Report
Link Quote Reply
Background Pony #536E
Dash is not the kind of pony who goes around calling people 'losers', and in fact I think she wouldn't be very fond of people like that, especially when it sounds exactly like what those bullies from flight school for example would do, and Dash is a genuinely nice and friendly pony.

And quite frankly, I think people who base their love off of someones achievements or perceived 'winner' status alone rather than because they like them and love spending time with them, among other things, are terribly shallow and are trash as far as romantic partners go. Fortunately, I don't think for a second that Dash is anything even remotely like that; I think she'd want someone she can spend time with having fun with, relaxing, playing games, sharing feelings, and so on, I don't need to go through the whole list, just as long as you get the idea.

Now of course you should do what you can to help with stuff like income in a relationship, or some other form of assistance if not that. I'd assume anyone you're in a relationship with, whether with Dash or any of the other Mane 6, or any other characters, would expect you to help with that to an extent, but it's not like the expectations are harsh or that you need to have a super hard job (and mind you, many of the ones Zephyr were offered seemed easy, so I wouldn't expect getting an income to be hard at all in Equestria).

I'm no shipper, FYI, and I'm most definitely not endorsing any ships here, but I figured I'd post this because this really rubbed me the wrong way, I strongly disagree with it. If anything bothered Dash about Zephyr in the episode, it wasn't what this picture is attempting to imply, it was him being an asshole while having zero self-awareness about it, as well as lacking gratitude for all the nice things people were doing for him, and all that stuff. He can most definitely get rid of that attitude though, if he hasn't already, so the hate train for this guy is ridiculous and it's already long overdue for it to stop.

And his fear of failure was really no different than what happened with Fluttershy in many previous episodes, it just affected him differently. Fortunately, Fluttershy, Dash, and the others were there to be good friends and help him, even despite his attitude towards everyone around him at the time.

🔥Sunset is best girl🔥
i think she's going to be waiting for while.
Posted 5 years ago Report
Link Quote Reply 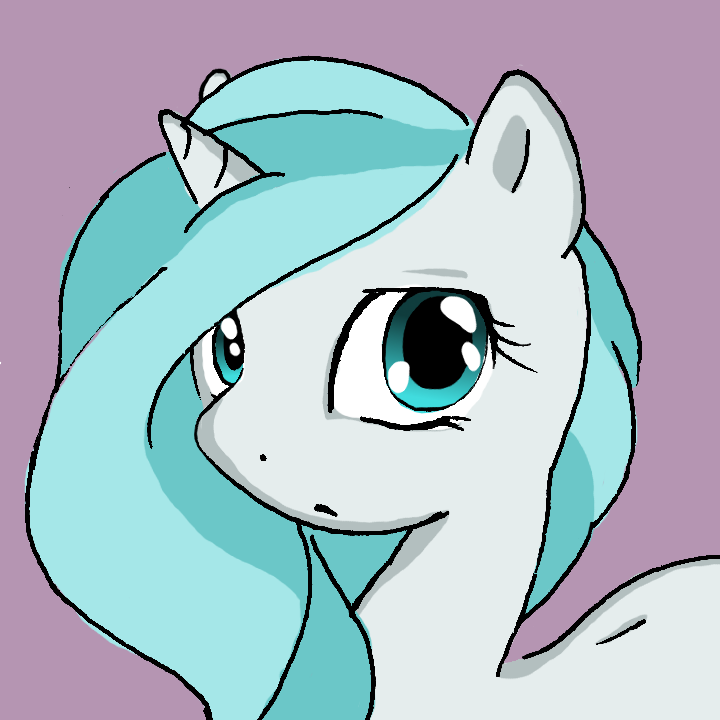