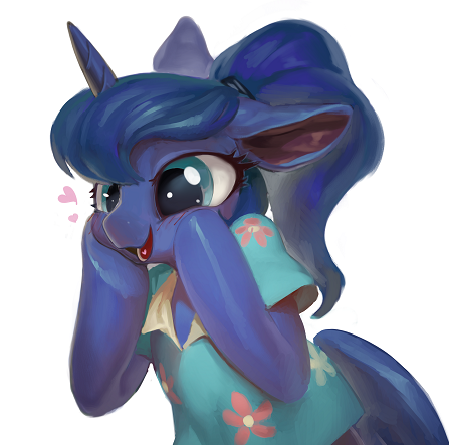 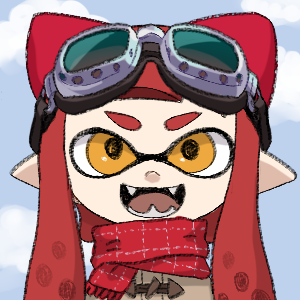 Sciencepone of Science!
@Officer Hotpants
The Russian Mob is actually just clothes that take control of the people wearing them. Not to be confused with the very different Russian Mop.
Posted 4 years ago Report
Link Quote Reply

Literally3HitlersInACoat
@GryusMechanum
I thought that was the Russian mob.
Posted 4 years ago Report
Link Quote Reply

Assistant
world's no.1 NMM simp
She is the undisputed leader of all of Equestria

Yet, she does not

She is not that kind of princess

She will happily bathe in a washing machine

She is a nice princess 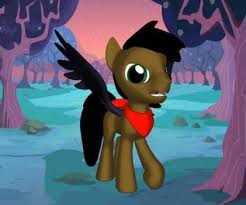 Destin Star
luna: why did i return from the moon
Posted 5 years ago Report
Link Quote Reply 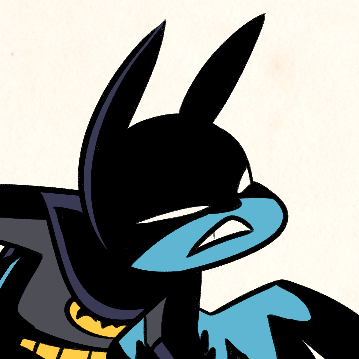 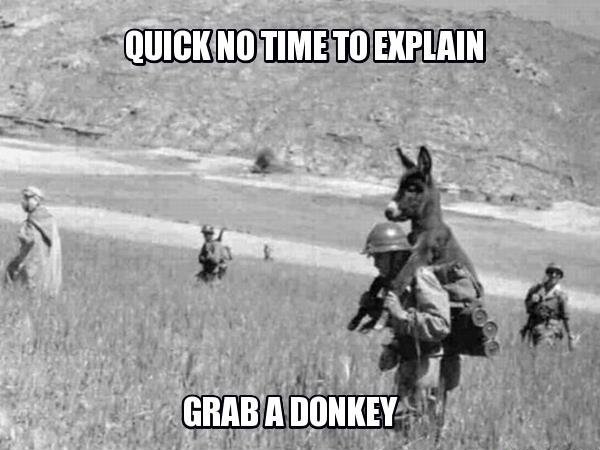 Is this the new episode of Budget Bathing?
Posted 5 years ago Report
Link Quote Reply

Literally3HitlersInACoat
@Cirrus Light
@Solitude
These days most apologists go with something to the effect of “he’s maximally powerful within the bounds of rationality” or “he’s the most powerful being in existence, beyond the potential of anything in his creation”. It’s their way of sidestepping the obvious paradoxes that arise from saying he can literally do anything.

Sciencepone of Science!
@Solitude
But then the answer is “He can’t” because it’s still a boulder He can lift…

which was considered a high blasphemy because they had, by tradition, misinterpreted a mosaic law that uttering “Jehovah” outside of circumstances was punishable by death.

If truly omnipotent, can He make a boulder so heavy He can’t lift it?

I thought the standard answer was “he can, and then he lifts it anyway.” on the count of being omnipotent meaning logical restraints kinda fall by the wayside.
Posted 5 years ago Report
Link Quote Reply

I’m not going to read that and assume that your reply is “That’s not true”.

Actually, I remember reading somewhere that God’s name actually implies that he’s a self-existant entity, Jehovah, or as he introduced himself to Moses, “I AM.”

This also ties to a point where the Pharisees were questioning him, and they made some remark about being descendants of Abraham (prestigious position) and he replied, “before Abraham was, I am,” which was considered a high blasphemy because they had, by tradition, misinterpreted a mosaic law that uttering “Jehovah” outside of circumstances was punishable by death.


In studying General Relativity, something of great interest I’ve come across quite a bit is a causal loop, or “closed timelike curve”. There are a number of paradoxes that can arise, but the relevant one is this: let’s say there’s a wormhole sitting on a table with a mouth on each side, and a ball is sitting in the middle named Steve with a timer on it. You start the timer, when suddenly, despite still being on the table, untouched, Steve rolls out of one of the mouths with a timer reading “3 seconds”, knocking the Steve with 1 on his timer into the wormhole. Steve then emerges from the other side, a few seconds in the past, to knock himself into the wormhole.

Likewise, a deep inspection of the Judeochristian God would seem to imply a self-existant being. He exists because He does.

But hey, conservation laws would imply that mass-energy is the same way. It always has existed and always will. Just kind of does.


But there are a lot of things wrong with the classic mainstream idea of the Christian God, though. If truly omnipotent, can He make a boulder so heavy He can’t lift it? Logic dictates some sort of restrictions imposed by a self-consistent reality, whatever they may be.

Digging into my own, Mormon, theology, though, you get questions like; what, if any, is the difference in-between something someone can’t do and wouldn’t do?

I could go on. It’s a deep topic with a surprising number of scriptural references.

Just as logical as Christians saying that god created himself.

Celestia being her own Mom.

They BOTH like taking baths in washers. That’s what I’m saying, its a coincidence that the both share that. 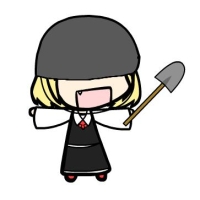 Celestia sees washing machines as her personal baths, and finds it odd (and very flattering) that humans all seem to keep baths for her in their homes.
Posted 5 years ago Report
Link Quote Reply

Literally3HitlersInACoat
@BigBuggyBastage
Getting magic through a series of extremely unlikely and scientifically questionable events and using it to break out of Canterlot dungeon.
Posted 5 years ago Report
Link Quote Reply