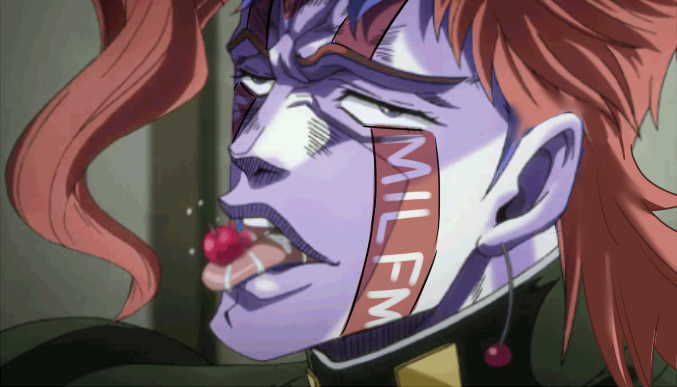 "How curious that the great demon lord Tirek has been reduced to knitting, with the same claws that once tore Equestria asunder. How very domestic of you, love."

"I am not to be mocked, Shadow King. Do you want a new quilt or not?"


you know how you don't ship something until you do, and with the sudden intensity of a thousand suns
well that's how i feel about tirek/sombra
thanks dingobreath
Old Dads by DingoBreath

they're a canon pair in the pandoraverse, because mlp is all about redemption and friendship and whatever, i imagine these two are eventually released with a fraction of their previous power, and supervised rather closely by the Equestrian government. The case to release and reform Tirek was initially made by Discord, while Sombra was found wandering the frozen north in a ghostly form and was captured and eventually reformed through the efforts of Cadance and Shining Armor.

the two were world-weary and alone in a world of candy colored equines, but eventually found true, snarky friendship in each other. They enjoy a live of evil domesticity together, baking evil cookies, knitting evil throw blankets, having evil snuggles, laughing together maniacally, planning half-baked takeovers of equestria for shits and giggles, and having evil squabbles over whose turn it is to do the dishes.

i also imagine they have a daughter together that probably looks like she crawled straight out of satan's scrotum, but she's a complete sweetie cutie-patoot