@Background is Best Pony
My guess is that she commentating.
Posted 3 years ago Report
Link Quote Reply

@Masem
>Fleur Dis Lee is a descendant of Flaire d'Mare.

It looks like they're implying that here, so probably more than just headcanon. 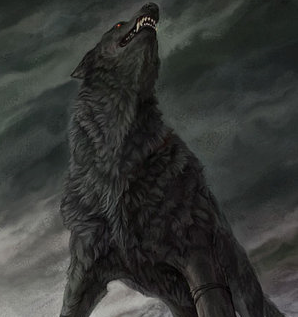 @Dustcan
She's been called Fleur Dis Lee in the Gameloft game, though in that she was also an Alicorn (which was passed off as being a changeling impersonating her, and formed the basis for the secret life of Fleur De Lis comic)

In the end, until we hear her name spoken in the show, or by first party producers/developers, her name will be whatever the fandom needs it to be.

Maybe it's like her stage name? Her real name is Fleur, Flare d'Mare is what goes on the clothing tags.

I read this past as Fleur d'Mare being deceased (all past tense, no present), and Fleur Dis Lee only commenting on it. But now you can headcannon that Fleur Dis Lee is a decedent of d'Mare.

Well I applaud them for making her something more than Fancy's trophy wife. But I'm like 90% certain her official name was already Fleur Dis Lee.
Posted 3 years ago Report
Edited 3 years ago
Link Quote Reply