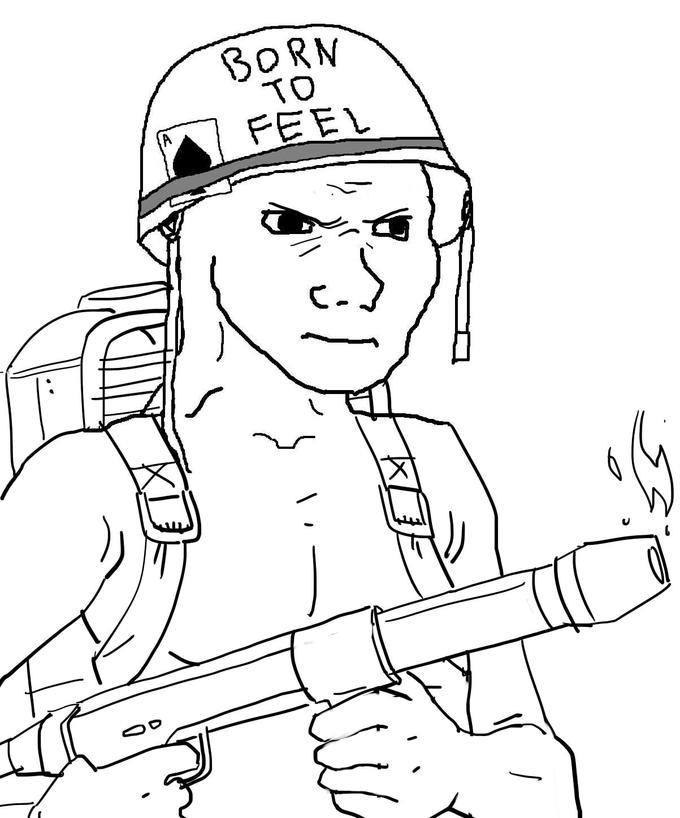 @Corrderio
They still cannot make a profit out of it or place official commercials. It can only exist as a fanmade game on newgrounds flash site. You don’t see Russia using Mickey Mouse as a mascot for their movies, games or companies.
Posted 5 years ago Report
Link Quote Reply

I don’t think they will finish it. Even Duo Cartoonist given up. Their game will also get canned if they don’t change the characters and its connection to MLP. Of course this will lead to bronies being disinterested in the game. It’s a no win scenario.
Posted 5 years ago Report
Link Quote Reply

Tim Timsen
AllItTakesIsOneBadDay.
This image is blocked by your current filter - click here to display it anyway