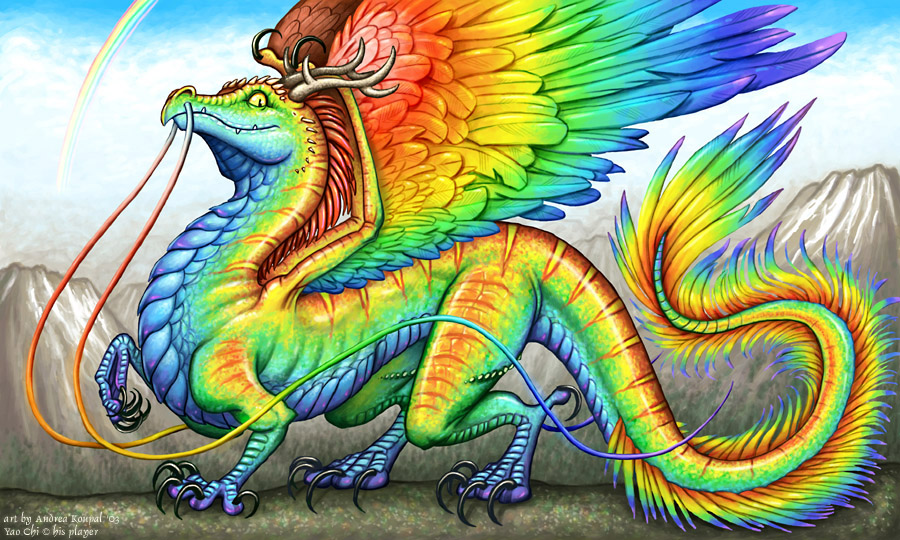 Draconia and Liberty!
@Background Pony #2ABD
Thank you. You can find the word of the God Emperor in exile at redeem-terra.man. With it, you can keep up to date on our latest plans, and find words of hope from the God Emperor to the oppressed capital world. Like how the Republic of China liberated the mainland from the Communists in 2093, so will the God Emperor return home and make the ponies pay for our humiliation tenfold. He’ll be far swifter than the ROC was, though. Subscribe today with the promo code HUMANITY FIRST, and get your first year absolutely free!
Posted 3 years ago Report
Edited 3 years ago
Link Quote Reply
Background Pony #3E78
@Prism King
I find your views intriguing, and would like to subscribe to your newsletter.
Posted 3 years ago Report
Link Quote Reply

Draconia and Liberty!
@Background Pony #2ABD
Of course! But the tables will be turned, and they will be our breeding stock! Mares forced to bear healthy, human offspring that inherit the tribal powers of their mothers, making humanity even more powerful, and aiding our conquest of all that is not Man. The God Emperor himself shall force the Tyrant Daybreaker to bear his heir, so a human with Alicorn powers will be the next–and last–God Emperor, reigning over all of Mankind for eternity as we bring all worlds under our thumb. While others are eradicated, the ponies will count themselves lucky that all we want them to do is produce our babies. No foals except to build the next generation of breeding stock! This is their punishment, but as they are allowed to live, it is proof that the God Emperor is merciful.
Posted 3 years ago Report
Edited 3 years ago
Link Quote Reply
Background Pony #3E78
@Prism King
We can still fuck the ponies, right?
Posted 3 years ago Report
Link Quote Reply

Draconia and Liberty!
@Background Pony #6EA0
The God Emperor will free Man from his shackles and make the ponies serve Man as eternal punishment for their crime of violating the glory of Man! The Equestrians’ days are numbered! 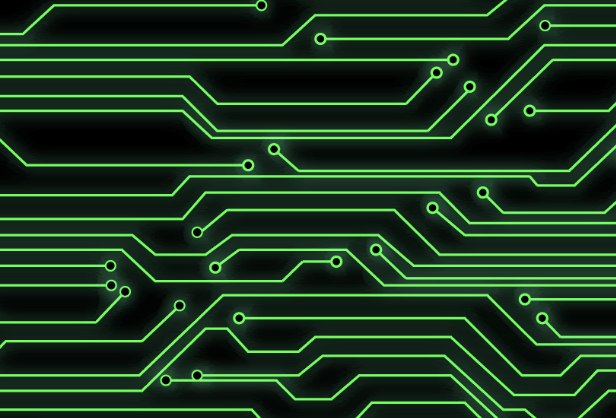 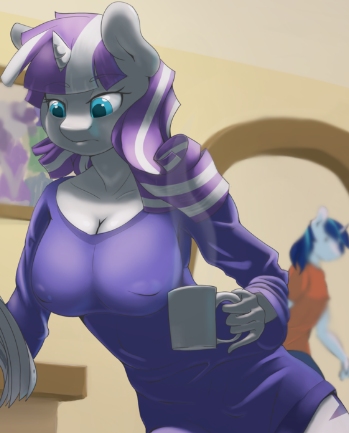 ahorsefool
I want to hilt in her and feel her walls milk me dry as her wings hug my hips and I grip her flank with no intention of letting go anytime soon.
Posted 4 years ago Report
Link Quote Reply

Draconia and Liberty!
@elpoderdetusmanos93
Amen, Brother/Sister! It’s through the power of faith that the Alliance is immune! Religious values made us impervious to the seductions, so we had more time to build up! If the regions that remain free stand united, we show the Empire’s citizens soon enough that the “uninhabitable hellholes” they claim our land to be is inhabited, independent, and defiant! It will shake their propaganda-based house of cards to its core, making it easy to topple!
All who remain free, unite and fight! Here in Provo, deep in the heart of Deseret, I’ve yet to see any of the effects on the world beyond our borders with my own eyes, but video footage has shown me enough. I’ve now been inducted into the Prophetic Guard, so I may be seeing action soon, and witness these succubi firsthand.
But once more, Unite and Fight! 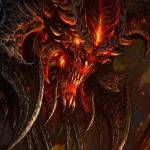 WE WILL FIGHT FOR THE CAUSE!!

That was actually a question about how long a certain group would likely last in that universe before they fought themselves to extinction to remain free and die free. I live among a lot of them, and I’m pretty sure we’d revive our 2-year temporary nation after D.C. fell, pull in everyone from our former borders to protect them, then fight to the absolute death of all of us. (Our old battlecry was “God and Liberty!” after all. That, and I have a feeling that the word from the Prophet on how to react would be, “Our heavenly Father has said, ‘Fight on, My Children, for I am with you. I will always be with you. If you are to be returned to the dust, choose me over bondage. The blood of My people will cry out for vengeance against those who tried to enslave you. But above all: all of you, men, women, and children, fight on until you prevail or are no more.)

(In fact, I think Texas might try to fight on as well, or join their Southern brothers in a new CSA (minus the slavery, this time) to help them fight on, as Texas had the most experience (10 years) as an independent country out of any state but Hawaii (almost a century), who might call back the Royal Family and proclaim the Independent Kingdom of Hawaii again and fight on. (My state’s third. We were independent for 2 years, as I said.)) 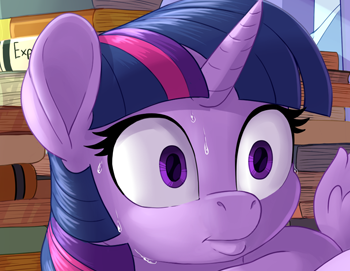 @Prism King
Well right now I’m writing a story set in abackgroundpony’s universe (Hopefully properly). Might take a while to do though.
Posted 4 years ago Report
Link Quote Reply

Draconia and Liberty!
@WinterCyng
Okay. Well, With the highly-likely event that Deseret returns and without secularism to hold them back (when you waste so much time trying to remove every aspect of faith from the scientific sphere, you waste precious time that could’ve been used inventing, studying, etc. No religion should control science the way the Catholics tried to do, but science shouldn’t act as if it’s allergic to the very concept of faith) they start creating new, more advanced weapons to fight for survival that would, at the very least, surprise the Equestrians (Example: a super-deadly machine gun replacement that was drawn up by a Utah native that his local community thought was a good idea, but the US Army snubbed it. Its name: the “Killer Bee”: an utterly-insane automatic micro rocket launcher that fires rockets with heat seeking, sonar, radar, pathfinding, and camera based-targeting so once the red dot appears, the spray of rockets all follow the same target at insane speeds, and with their pathfinding tech, they wouldn’t collide. The high speeds was supposed to come from the same rocket fuel used in the reusable boosters for the Space Shuttle, as the boosters were invented here, constructed here, refueled here, and even the fuel was invented and created here, as some of the ingredients needed are only around here. And that’s just one example of many.), how long would you give them until they fought to extinction without help, and then how long if the resisting ponies decided to help shore up the war efforts of the last human nation standing? Just for kicks. (Though, we already have rthe best guns on Earth made here. John Moses Browning first set up shop in Odgen, Utah in 1851, and his family still runs Browning Arms Company to this day, so at least We’d have Brownings. Oh, and even our youth are willing to die for the Lord, so yeah, there really wouldn’t be a single human left alive if they lost. Just a lot of ghost towns.
Posted 4 years ago Report
Edited 4 years ago
Link Quote Reply

@Prism King
Not up to me I’m afraid.
Posted 4 years ago Report
Link Quote Reply

Draconia and Liberty!
@WinterCyng
In all seriousness, please let man have his blue-green marble back…
Posted 4 years ago Report
Link Quote Reply