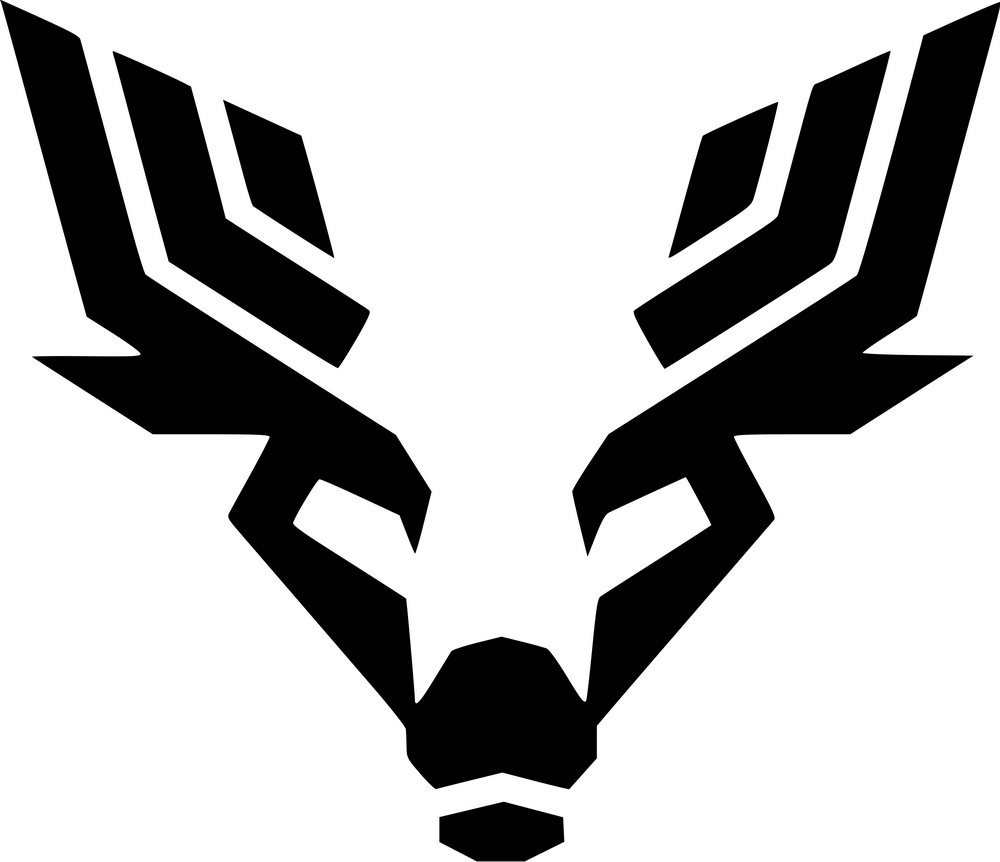 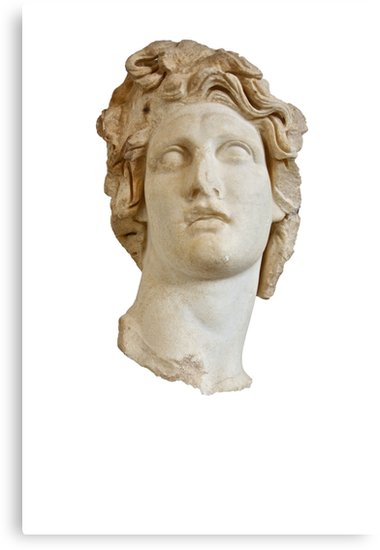 I try to be the latter, but to no avail 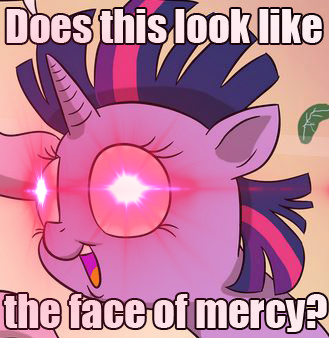 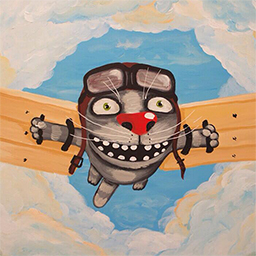 AH96
🌞🌡⛄⚰
"But this is such a pleasing pain,
I'm loth to be alive again."
Posted 10 months ago Report
Link Quote Reply

A waste of biomatter
@Background Pony #7141
Yes,but humans are a distinctly different type of animal,and while technically animals,in practical usage animals refer to most non-human life.

@Background Pony #7141
As my comment goes in depth into calling babies atheist is inappropriate since atheism is a lack of belief,and babies being blank slates have no beliefs about anything so they can't be called anything. It is as @Prometheus labs CEO claimed.

I think your stretching the definition of Atheist as the dictionary definition is "a philosophical or religious position characterized by disbelief in the existence of a god or any gods" Disbelief, Now at one point

you claim most atheist are agnostic but atheism and agnosticism are very different thought some of their views are not-exclusive.

An atheists does not believe in god and holds that as fact,that it is real that there is no god,to have such "truth" they must have some knowledge of the workings of belief so that they can reject it.

The definition of Agnostics is "one who is not committed to believing in either the existence or the nonexistence of God or a god". And as such they are a more broad group and less committed to a factual position. If you had claimed all babies are born Agnostic that I felt would be appropriate. A lack of belief from ignorance is not atheism,a baby cannot be called atheist no more then he could be called a Jew,Muslim,Christian or any theism at birth since they all ignorant and have yet to make the choice of a position. That's my view and I think its logical and sound.

A waste of biomatter
@Blackened Blue
To be fair,it was a a picture of a talking pink horse talking about life being pain so its no surprise that metaphysical and spiritual concepts come about.
Posted 10 months ago Report
Link Quote Reply

Bottom Fish Bananas
Conversations about religion? On a picture of a talking pink horse? 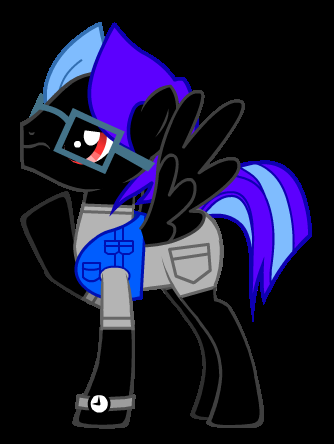 Data Expunged
Secretly part Australian
The comments sections of some of these pics can really go off the walls.
Posted 10 months ago Report
Link Quote Reply

@Background Pony #7141
Atheism is the belief that there is no divine being, babies aren't aware of the possibility of divine beings, so they can't be atheist.

@Background Pony #7141
Atheism is the belief that there is no divine being, babies aren't aware of the possibility of divine beings, so they can't be atheist.


Atheism is simply a lack of belief in a God, not a belief that there is no God.

@Background Pony #B3B9
how can artificial intelligences hate atheists if they aren’t even remotely complex enough to understand such concepts yet?
Posted 10 months ago Report
Edited 10 months ago
Link Quote Reply
Background Pony #BCFA
someone mentions religion
debate about religions happen
participants don't know AIs don't like atheists and nobody knows why
seriously, look it up, "they" don't just don't like "the lack of belief in God" as they word it