I'm pretty sure everyone was waiting for Megapony 2. But still didn't get released yet.
However everybody says that we couldn't get Ember in Megapony.

So I've decided to do Spike, Smolder and Ember in a Megapony Artstyle.

And as it turns out that I had a little hard time on ember but I finally managed to get it right after all.
I'm not sure if I could do movesets… But I'm pretty sure someone would do it.

(P.S. I was orinally gonna include Garble in a Megapony Artstyle but I scraped that for later.)

EDIT: Here's the winged version + dragon wing sprites sheet:
This image is blocked by your current filter - click here to display it anyway

Dragonlover, Spike Fan
@TheKman100
👍 Thanks. Although I thought about adding wings but Since there's a Wing adapter in the shop so why not Wingless. I could try to do the wings but in separate sprites. Also I'm not sure how do I make a griffon in Megaman style. But I'm not sure if you could help me with the griffon part. Although I was planing to do Gallus in a megaman/Megapony art style TBH.

I would be very appreciated if you could help me. 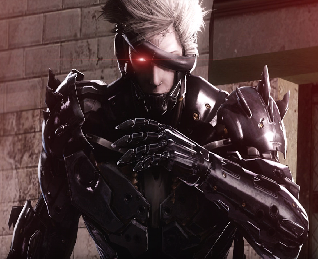 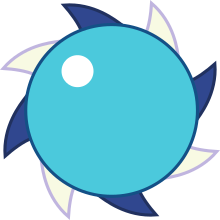