A very, very fun commission brought to you by 2ShyShy! :D

Been a while since I drew tickled CMC's and here we have two ponies who just adore to be teased and tickled by their friends.

And one who is dreading what teases is soon going to be placed upon her. >:3

21 comments posted
Background Pony #6CC5
@Naivejohn
Do you think they could use more attention?
Posted about 7 hours ago Report
Link Quote Reply

You may have had some sort of point if you brought up a character like Shining Armor, Pinkie Pie, or Spike, which I would agree with, and I would possibly commission him in the near future with one of those characters involved.

Pretty much took the words out my mouth.

Every time I search up Caroo’s works, I’m always hoping to see a Thorax pic (in other words, hoping to see poor Thorax as a ticklee, of course :P). I’d make a commission for it if I could, but I don’t really have a deviantart account or a fur affinity account. Even if I did, I wouldn’t know how to pay.

Then again, I know very little about commissions, but you prob know what I mean.

Looking For My Doctor
@Background Pony #111A & @Background Pony #CCDD
If you need help creating a custom filter so that you won't see these wonderful, free, beautiful gifts from this artist, please send me a PM and I will help you set up that filter. And no, you're not "allowed" to whine about things you can easily avoid like this. Please don't do that any more.
Posted 1 years ago Report
Link Quote Reply 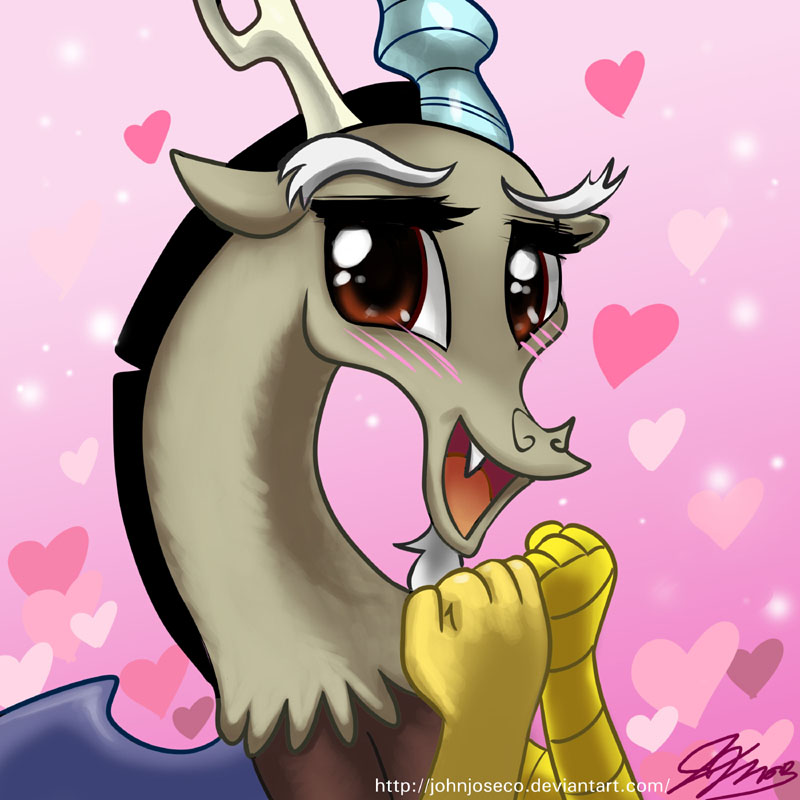 Well, if you would love to see other characters like princesses or Mane6, there is a pretty easy way to achieve it. You connect Caroo and make a commission, that's the deal. Don't be rude.
If you don't pay, why still be critical like that? Artists have their own right to draw things or not. Once they draw and posted on the web, then all we need to do is enjoy it.
Posted 1 years ago Report
Link Quote Reply
Background Pony #9504
Deletion reason: Rule #4
Posted 1 years ago Report
Link Quote Reply

L-Let's not bring maths and statistics into this…math makes my brain hurt. >.<

You're going to love me.
@Background Pony #111A
Well let's examine those claims, shall we? Here's the data of all the CMC pics that Caroo has drawn and posted on Derpibooru. Searching for the character names individually for the last search, because it returns more results than "artist:caroo, cutie mark crusaders"

That's about on par with Apple Bloom and Sweetie's numbers. But consider that pictures Caroo has done with the trio is still less than Rarity's. Individually outnumbers, yes, but to say there's very little is just misleading.

Applejack is in more pictures, so you're just wrong on this.

Twilight and the other Princesses? Barely match up to how many CMC pictures he’s done.

No, just no. As you can see, Celestia, Luna, and Twilight all out do any individual crusader.

Hell, he's done more Rainbow Dash than Scootaloo. But seeing as the difference in numbers is so small, it's technically outnumbering, but the Crusaders have about the same amount of art drawn by Caroo as their older sisters.

You may have had some sort of point if you brought up a character like Shining Armor, Pinkie Pie, or Spike, which I would agree with, and I would possibly commission him in the near future with one of those characters involved.

But you didn't, so congratulations, you are wrong on pretty much every single argument you've made.

World's biggest idiot xD
@Background Pony #111A
It's either a) his own art, or b) something he's commissioned to do.

Either way, your (or anyone else's, for that matter) opinion of whether or not he does too much art of specific characters matters precisely this much:

Posted 1 years ago Report
Link Quote Reply
Background Pony #D589
@Miss Shy
Look at his gallery and you will see there is an abundance of CMC pictures that outnumber every single other character in the show. Rarity? Very little of. Applejack? Almost nonexistent. Twilight and the other Princesses? Barely match up to how many CMC pictures he's done.

My point is, he does the CMC way too much in my opinion.

World's biggest idiot xD
I get how super-ticklish Scoots' is in Caroo's gorgeous artworks — still, I'd love to see Scoots being super-lightly stroked and caressed into a giggly squirmy little puddle of joy. :)
Posted 1 years ago Report
Link Quote Reply

@Background Pony #111A
Not only that but if my math is correct there's at least 100 pics between this and any other time the CMC were involved in foot fetishy ways.

You're going to love me.
@Background Pony #111A
It's been 10 months since he's drawn anything with even one of the Crusaders. 17 since a pic with the trio, well over a year.
The fuck you on about?

Eternal Flame
So… can we get a Part 2 of this? With both Applebloom and Babs focusing on Scoots' feet, while maybe Sweetie B and Gabby tickle her sides and armpits?
Posted 1 years ago Report
Link Quote Reply
Background Pony #D589
Sigh. Another CMC pic from Caroo? 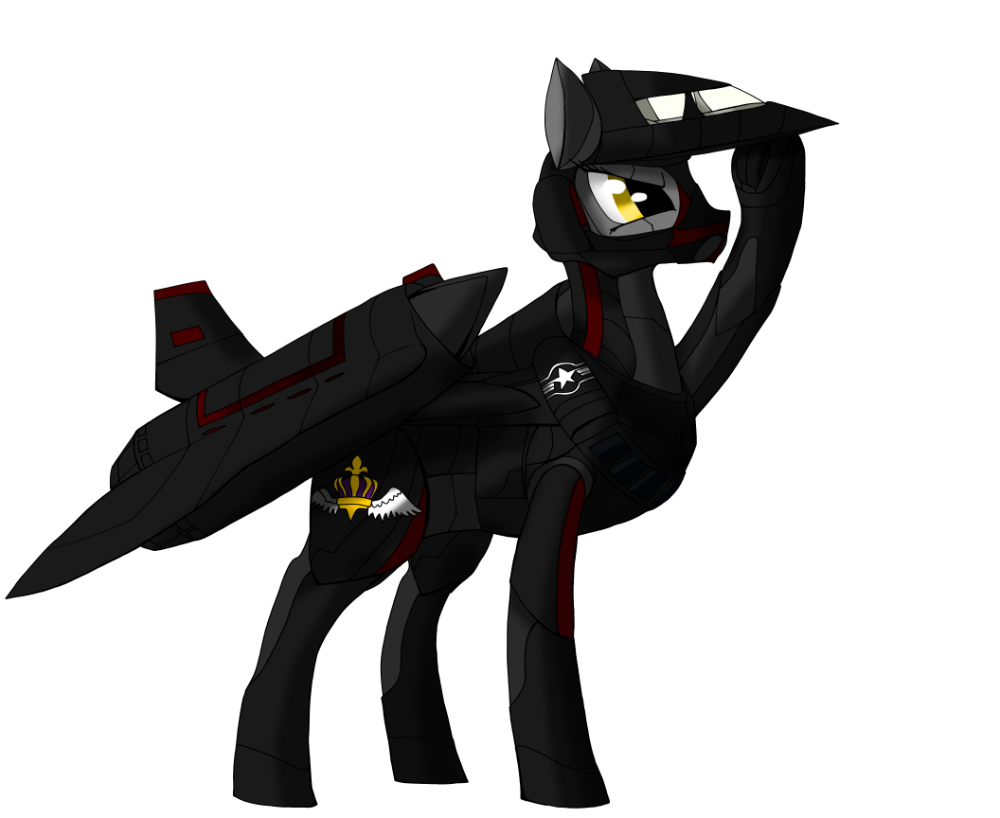 The Blackbird
Afterwards you might wanna give Scoots some foot rubs :3
Posted 1 years ago Report
Link Quote Reply

Music Connoisseur
Their feet look so cute, I want to tickle them all with my fingers and tongue. <3

I'll also do the same to Babs and AB's cute feet. X3

Gone to Ponybooru
Ooooooooooooh yes! ❤
I-I love it, they all look so adorable~ X3

In their defense Scoots. If you didn’t want to be tickle tortured out of your mind, then why do you have such tormentible soles and toes? :3


Oh absolutely, she has no business going around with such sensitive feetsies if she doesn't want them tickled pink! >X3