Derpibooru Community Collab is back! Join our annual collaborative mega-picture featuring your characters. Learn more here.
71 97 91 6 64
Subscribe
Galleries
Featured in
Sign in to create a gallery
Related
View VS Download DS
Uploaded 3 years ago by Background Pony #447A
1920x1080 00:08.08 WEBM 2.0 MB
This image is blocked by your current filter - click here to display it anyway 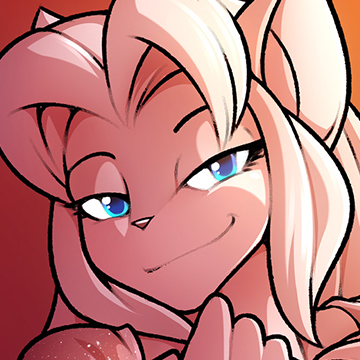 Right behind you
@Background Pony #D4E1 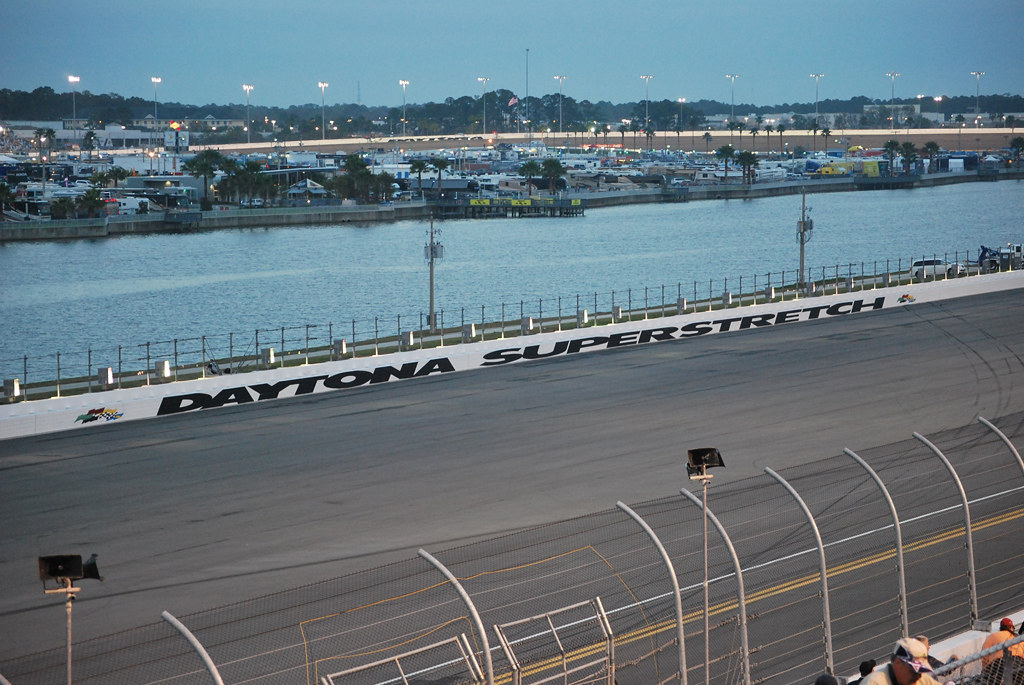 They called them a couple. Pretty obvious what they meant.

They were officially a couple as early as Rainbow Rocks in 2014. I don’t think the fans had any affect on that decision since it happened so early.

Posted 3 years ago Report
Link Quote Reply
Background Pony #DF37
I guess nobody will say anything about it?
well I think this would not have come so far if it wasn’t for the fandom

In the first movie for me these 2 only represented that there could be a beautiful friendship between Two person of different social groups, athletes and nerds, in the scene where everyone helps each other. Of course, that didn’t stop fans from sending these 2 boys, there are memes and fanarts from them since 2013, just as such they didn’t have a name, so many images were lost there.

my conclusion the fandom made these 2 gays … like Tweek and Craig episode basically. this is bad? … maybe not but fans should take into account the power they have when it comes to influencing a series that is not really aimed at us.

Deletion reason: Rule #6 - this has nothing to do with the image
Posted 3 years ago Report
Link Quote Reply

By that definition then, all conduct rules are censorship.

In which case, fine. Some “censorship” is necessary for websites to function.

@CaptainGrumpy
As Shake Spear said, “Many a true things said in jest.” It’s unfortunate that even jokes get censored.
Posted 3 years ago Report
Link Quote Reply