Pony with care! Remember to tag images from or revealing story of the G5 movie with spoiler:my little pony: a new generation, and report any images of camrips/leaks for Rule 1!
616 838 808 30 57
Subscribe
Galleries
Featured in
Sign in to create a gallery
Related
View VS Download DS
Uploaded 1 years ago by Background Pony #3BF3
2000x1621 PNG 2.87 MB
This image is blocked by your current filter - click here to display it anyway

birb lover
@Background Pony #406D
Faust did not confirm nor deny any sexuality for RD. I’m sure you’re referring to Faust’s 2010 response to a blog post that accused her show of being racist and homophobic based on surface-level impressions. Faust correctly suggests that it’s unfair to both straight and lesbian tomboys to generalize and assume every tomboy is lesbian. RD is not the only lesbian (or bi) pony in the show—there’s Lyra, Bonbon, Aunt Holiday, Auntie Lofty, and if you’re interpreting RD as gay, AJ, too. That showcases a variety of ponies who happen to be interested in mares. Being a super awesome main character, RD is amazing LGBT representation; her sexuality being non-straight isn’t regressive in the least. The majority of canon lesbians in media are quite feminine and are rarely main characters, so I find RD refreshing in this way.
Posted 4 months ago Report
Link Quote Reply
Background Pony #406D
@rockpigeon
it's horrible LGBT representation, Faust did say that RD wasn't a lesbian because its a stereotype and wanted to show that you're not defined by your characteristics, i agree fully with @Background Pony #43A8
at the end of the day stereotypes like making RD gay instead of a non "obvious" character hurts the lgbt community and trains children that if they like tomboyish stuff then they have to be gay, its easier for people to make a stereotype then to actually write a fully fledged well written gay character who isn't just based off the way they look or act, the more tomboy girls and feminine guys get cast off as gay then the harder it will be to get actual proper gay representation in media

birb lover
@Background Pony #443D
Who’s to say she isn’t bisexual or pansexual? Your trifling color issue: solved. Don’t forget, AJ’s in this boat too. At worst, a gay RD and all her rainbow-ness is on the nose, and at best, it’s a neat coincidence.
Posted 4 months ago Report
Link Quote Reply
Background Pony #443D
@rockpigeon
Why does the RAINBOW pony have to be the gay one?? Yawn.
Posted 4 months ago Report
Link Quote Reply
Chickadee

birb lover
@Background Pony #43A8
Old post but, “not appealing to homosexual viewers?” Speak for yourself. Discovering that these two beloved main characters were implied to have ended up happily ever after with one another delighted this homosexual viewer to her core. And way to grossly misquote Faust like that.
Posted 4 months ago Report
Link Quote Reply
RideWind
Awesome ship
Posted 6 months ago Report
Link Quote Reply
Background Pony #20D4
@Brony kaiju soldier

@Blue Lightning
Eeyup, they could be roommates or something.


This is cute whether it’s canon or not; I’m glad it’s up to us to decide.

'Oh my goddd they were roommates'

Fic-Flix
@ILIKEFISHEXPECTSAMAN
I retract this statement, the hell was I thinkin…
Edit: nevermind I cant decide. 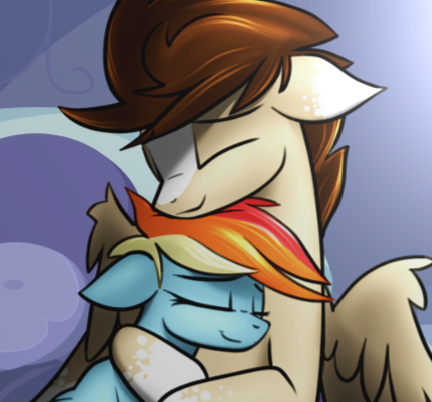 Eh, this is the guy behind Ask Princess Molestia. He's faced much worse from the fandom. And that's assuming he even reads these comments. It's not like he posted this image here himself. 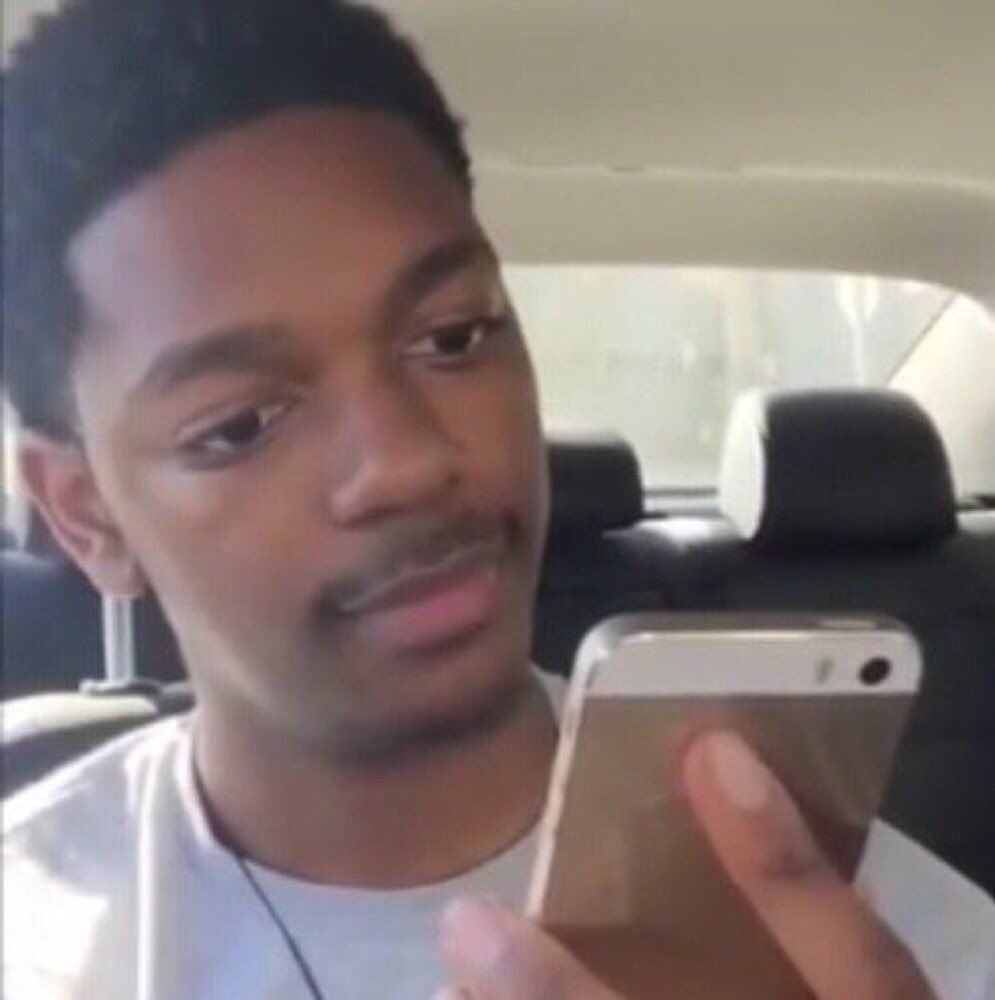 Stronk
I had to do this. Posted 1 years ago Report
Link Quote Reply
Background Pony #2F60
@Background Pony #438E
Yeah they should know by now that "implying" anything will always escalate into a flame war, claiming hundreds of innocent accounts in the process.
On the other hand, that could be what they planned from the beginning. They're probably laughing at us right now.

Stronk
It's implied, but not confirmed nor denied.

Though it's canon to you since you're an AppleDash fan so that's sweet. Love the art! ^^

Posted 1 years ago Report
Link Quote Reply
Background Pony #43A8
@sxcbeast
That's actually a pretty good idea for an episode
Posted 1 years ago Report
Link Quote Reply
sxcbeast
@Background Pony #438E
I wanted them to have Rarity/AJ/RBD episode centered around fashion (that one AJ episode almost got it…). AJ expresses her "hate" for fashion stating the usual stuff; "Fashion doesn't make the chores go any faster…" ect… Althroughout the Episode Rarity is forcing her fashion on her all just to "find the one thing AJ might like". Then at the end of the Episode AJ goes to Rarity and apologizes for disrespecting something her friend loves; and she see's RBD being really insecure and picky about her outfit that Rarity is making for her; AJ is surprised to see her trying on all the latest fashion; then RBD let's AJ know that "even tho she's a sports pony, she really likes to dress in style!"
Posted 1 years ago Report
Link Quote Reply