70 102 101 1 4
Subscribe
Galleries
Featured in
Sign in to create a gallery
Related
View VS Download DS
Uploaded 10 months ago by Banebuster
3333x23388 JPEG 3.63 MB
This image is blocked by your current filter - click here to display it anyway

Anon: "Celestia, why are you afraid of a harmless chicken? You just scared away a very dangerous monster a few moments ago!"

Anon: "But why chickens, of all things?!"

Celestia: "Well… I had some REALLY bad experiences when I was a foal…


Considering how brave and selfless Celestia usually is, I think her alektorophobia is forgivable :-) 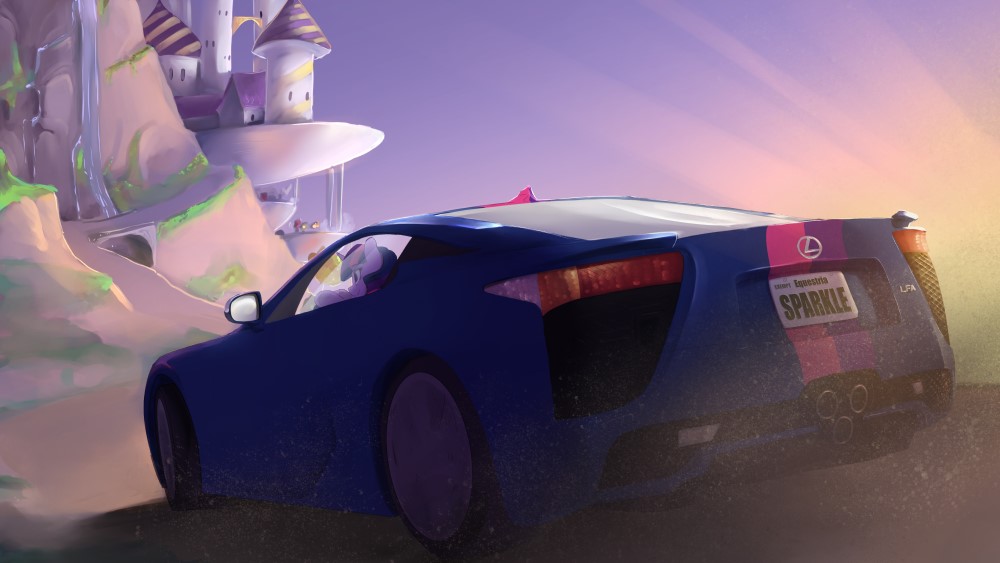