API Deprecation Notice: We are retiring the previous version of our API. Please make sure you update your third party apps! More info
12 15 10 5 4
Subscribe
Galleries
Featured in
Register to create a gallery
Related
View VS Download DS
Uploaded 2 months ago by Mango Island

I'm a little disappointed this is the only Weird Al song on here, and as much as I loe this song it's not my most favorite
Posted 11 days ago Report
Link Quote Reply 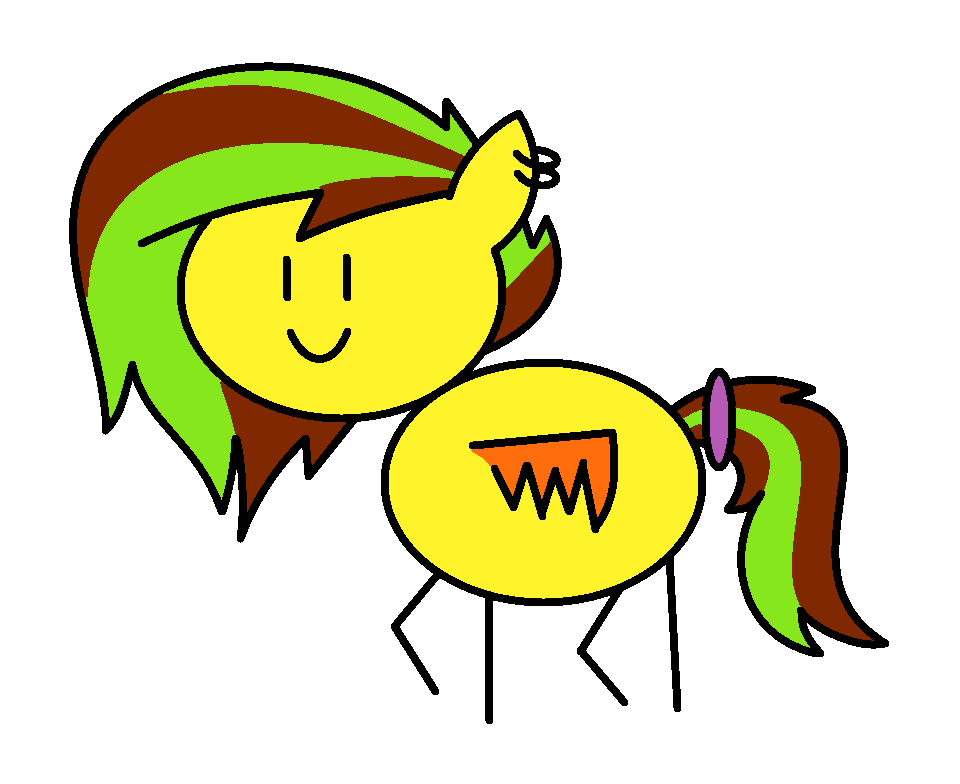 EqD's Mango pony OC
@Background Pony #BFF6
Hmm, interesting tidbits.
Posted 2 months ago Report
Link Quote Reply
Background Pony #BFF6
For song number 53, here are my three parts:
1) Blueberry Cake: When I heard Blueberry Cake's voice in this movie and her voice was really cute. I mean, Eva Tavares really did well on the uncredited role in this film. I should've watched the Phantom Of the Opera at Houston. But, at least I subscribed her YouTube Channel.
2) Cherry Crash: For Cherry Crash's voice, I say it is really impressive. She was voiced by Paula Berry, a soprano.
3) Captain Planet: To not be confused with the Cartoon Network titular character, but in this movie he was voiced by a medical student who graduated from the University of British Columbia, three years ago. I mean, David Mongar has a YouTube Channel.

It's a joy to be here ^^
Why Run to break free is that low? It was good song. It deserves to be in at least top 10. I mean. It's my opinion just
Posted 2 months ago Report
Edited 2 months ago
Link Quote Reply