17 comments posted
Background Pony #12B7
This whole music video just completely encapsulates the Brony fandom’s works. Or at least the classics. And I keep coming back to it just to remember that amazing feeling from around 2012 when all of this was just exploding. Hell, it exploded twice. I wish I could say that I had hope G5 could be just as inspiring, but…well, I don’t think that lightning bolt will strike again. It was a mesmerizing set of circumstances that led to the rise of the Brony fandom, but that wave has largely settled; trying to recapture the feeling of surprise, that adults could enjoy MLP, that there were worthwhile stories to tell that were predominately aimed at girls…it won’t happen again because we set a precedent, an expectation.

In other words, I look forward to being surprised in the future. 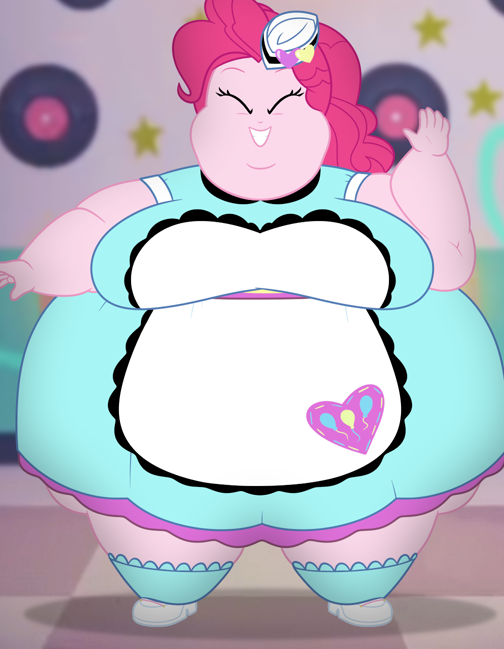 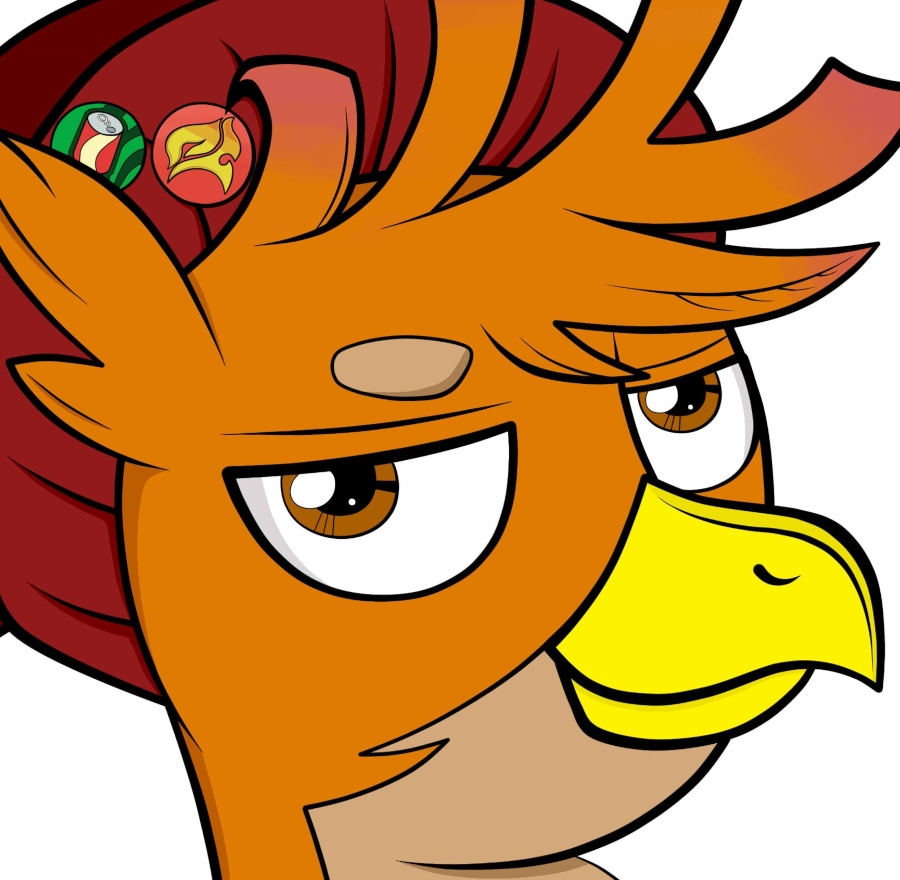 SQUAWK!!!
The songs in this took me back, so far back. I MISS ALL THE MLP MUSICIANS !!! please come back!
Posted 3 years ago Report
Link Quote Reply

I'm not famous.
@FanOfMostEverything
In that case, I did forget about it.

Also, too bad Scootaloo didn’t have anything to do with any of the medley’s songs or videos.

Planeswalker — FoME
@Dogman15
It is indeed her outfit from Don’t Mine at Night.

I'm not famous.
@Background Pony #EB58
Yeah, why is she wearing that? Is it something from the “Don’t Mine at Night” video that I forgot about?
Posted 3 years ago Report
Link Quote Reply 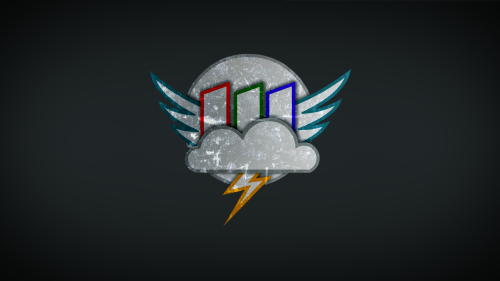 I'm not famous.
@Background Pony #F4EF
If you’re the same person as 3358, you changed IPs.

I'm not famous.
Okay, now only three OCs are unidentified, after some research.
Posted 3 years ago Report
Edited 3 years ago
Link Quote Reply