Ever since being unleashed she has traveled from beach to beach, inflating herself and hurling herself at innocent ponies for really no reason other than just being a complete jerk :D

Her taking someone down on the beach:
This image is blocked by your current filter - click here to display it anyway

:𝐃
@redweasel
Things changed. That was almost a hundred years ago XD

@iTwilightSparkle
Ahh okay. So all the weird monsters they fight are like one-off opponents who die at the end of the episode? :P

@Background Pony #4243
@ACApenetrator50
It still would be :D

So does deflation count as a fart fetish with her?

The Bravest Coward
So does deflation count as a fart fetish with her?
Posted 2 months ago Report
Link Quote Reply
Background Pony #561D
I saw this out of order (squishing Shiny, encasing shiny, and then beach ball pony form), and it looks like she assimilated him to take his form. :o

I assume she probably doesn't have that ability, but who knows.

but I could imagine it happening with her to other species. Maybe those assimilated end up as beach ball ponies, too. XD

she can't self inflate if you kiss her intake valve, first! 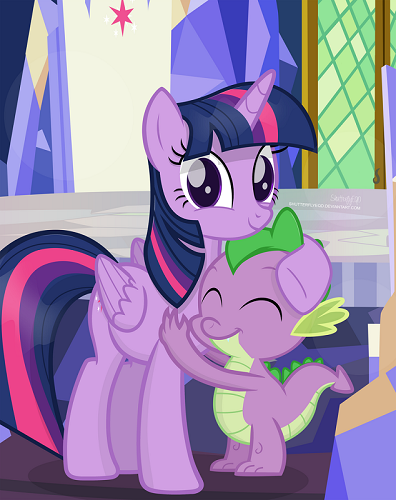 iTwilightSparkle
Mama to a dragon
@Badumsquish
Sailor Moon is a magical girl team type thing.
Honestly, the best way I can think to describe it is more along the lines of "Power Rangers/Super Sentai, but aimed at girls."

adults from the 1930's called. they want cartoons back.

:𝐃
@Background Pony #5869
To their credit, I'm not sure they could have convinced people that animated wasn't always for kids back then. At least not enough people for it to be commercially viable. Nowadays most adult fans of the stuff grew up with it rather than being introduced to it as adults :D

@Selaphiel
Not a bad prediction for someone who's never seen a lick of Sailor Moon, eh? I don't even know what the show is about, like I assume it's a He-Man / She-Ra sort of thing where a group of heroes fight the insane schemes of a group of villains, but I have no clue beyond that XD

@Ysmirdragon
@WyrmSpawN
@Background Pony #7B0F
@Background Pony #BBC2
Had to google it, but yeah. I'm actually legit surprised how close I got to that character; I've actually never seen Sailor Moon outside of bits of the English dub in passing back in like the 90s or whenever it was still on cable XD

@Setsugekka
Technically everything is a fetish :P

@ACApenetrator50
A beach ball pony who can inflate and deflate herself at will and gets off to hurling herself at ponies :P

Pomegranates :P
Reminds me of some of those yokai objects in Japanese lore.
Posted 2 months ago Report
Link Quote Reply

Site Moderator
Dress Fanatic
@ACApenetrator50
I would start asking that question when we ponify body parts, but someone already did ponified organs.
Posted 2 months ago Report
Link Quote Reply

ACApenetrator50
Big loud things on poles
@Background Pony #5869
I’m not satisfied until I see something like gaming ponies. Ponies made from gaming stuff like controllers, consoles, keyboards, mice, monitors, headsets, towers, chairs, and desks. That’s when we can start to question if it’s too far
Posted 2 months ago Report
Link Quote Reply