You didn’t expect this crossover, did you? Spaceship is Magic.

This is a remake of one of the posters made for the anime Macross II : Lovers Again. The American audience is probably more familiar with the title Robotech instead of Macross, but it’s basically the same thing.

The original poster for Macross II ranks very high on the list of my all time favourite posters, and that’s why I just had to draw my own version of it. Unfortunately I suck at drawing landscapes and small scale figures, so this isn’t as as good as I wish it could’ve been.

At first I was going to use Rainbow Dash and Fluttershy in place of Hibiki and Ishtar, but then I thought that this was the perfect chance to draw an epic Lyra & Bon-Bon picture.

That big thingy on the distance is of course the crashlanded Macross (SDF-1) spaceship that the series revolves around. Unfortunately, I haven’t seen the original Macross Megaroad yet. The only one I was able to find online was the lame english dubbed and “kid friendly” edited Robotech version, so it was almost painful to watch. For now, I’ll just have to settle for Macross Frontier.

Oh I was assuming it was a vidya 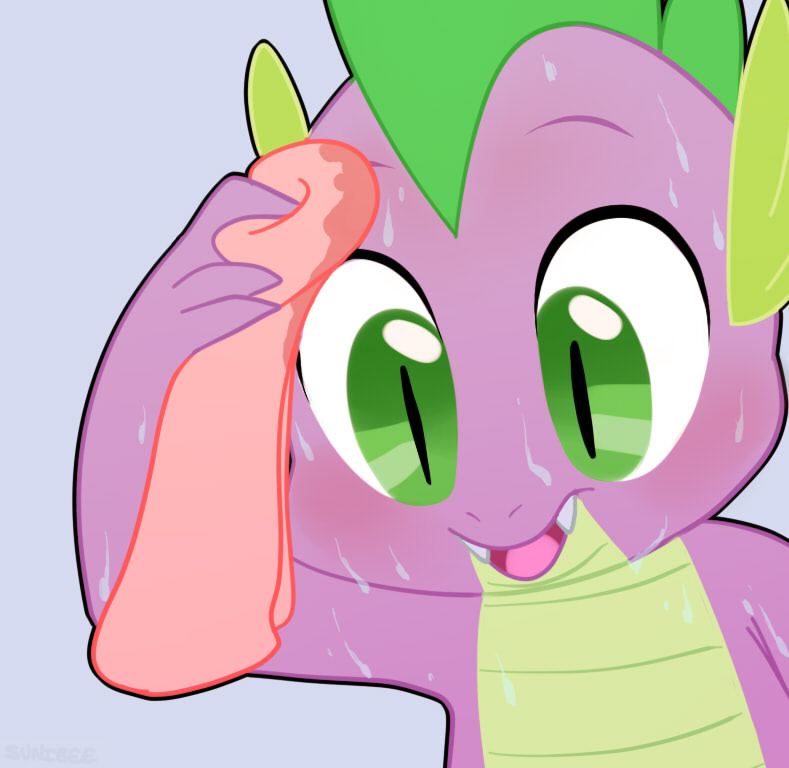 What have I become?
makes me want to watch anime
Posted 5 years ago Report
Link Quote Reply
Background Pony #2D1A
@Blissey1
To be fair, Macross 2 is rather dubious as a Macross show itself. Done by different people, writing different stories, not even canonical to the rest.
Basically, it’s a corporate cash in on Macross’ popularity.

Hayseed
Twilight is best pony.
How did I miss this? This is stunning.
Posted 5 years ago Report
Link Quote Reply

I miss the show so much
This is vintage art by now. I don’t recall seeing this before.
Posted 5 years ago Report
Link Quote Reply 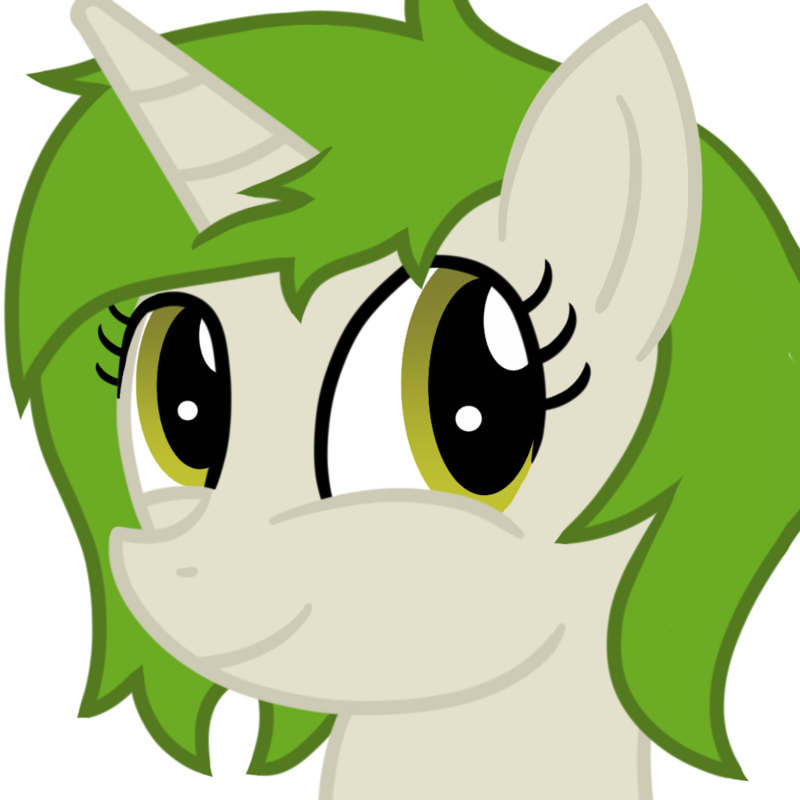 Bumpy Beatz!
If my friends like it! I do! I don’t exactly know what anypony is talking about… I don’t watch much anime and I haven’t really read any comics! So I wouldn’t know the setting. I like big open fields! It makes me feel free! So I like the way it’s just vast and open!

Shout out to my friends! 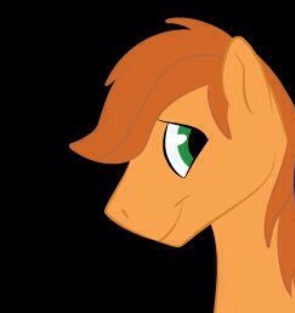 Oh, I remember this picture, hehe. Still an awesome piece of art, for sure.
Posted 5 years ago Report
Link Quote Reply

…huh, somehow I never realized this was supposed to be macross crossover.
Posted 5 years ago Report
Link Quote Reply 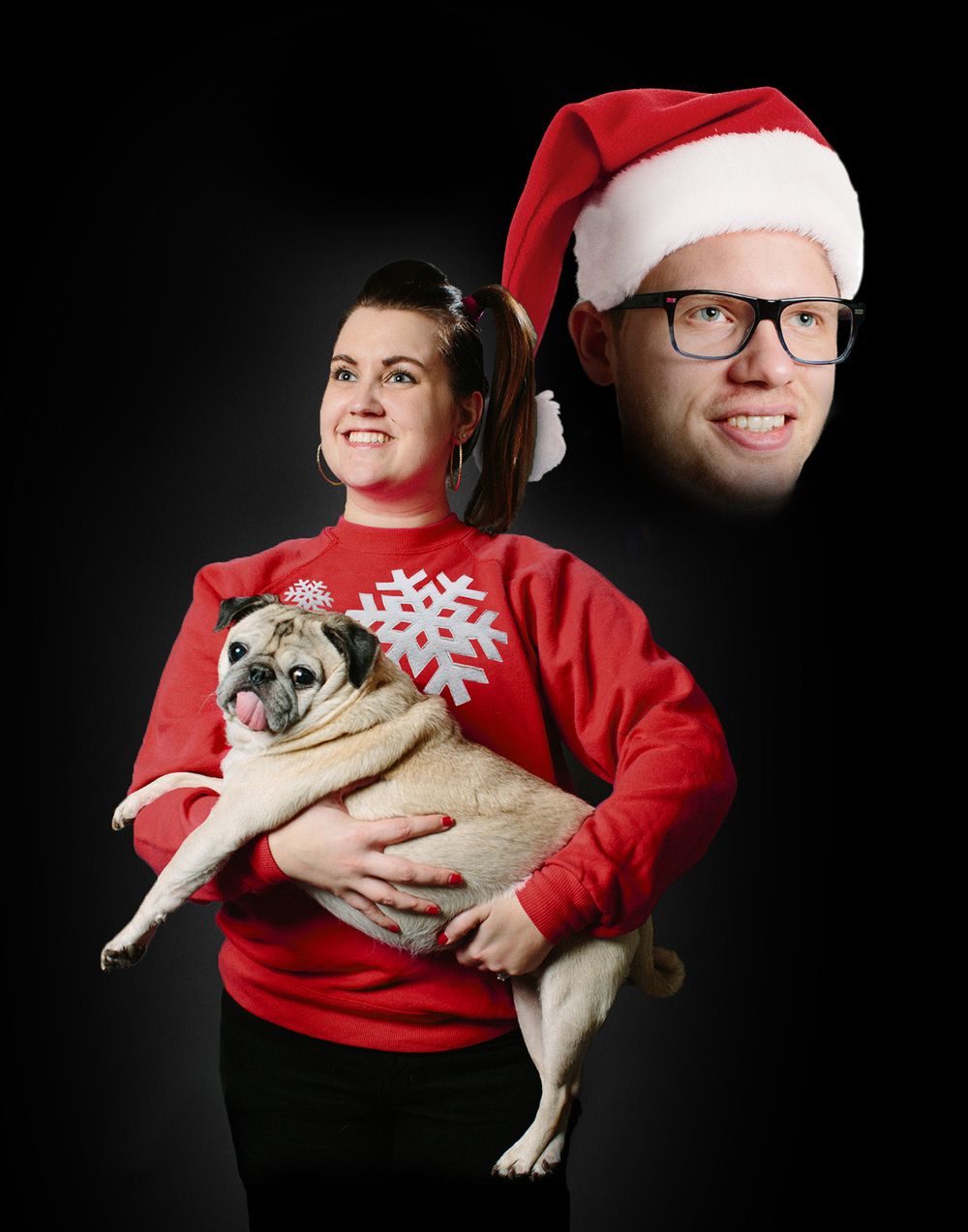 Busy - May not Respond
Ah, a great underrated piece from one of my favourite artists that unfortunately it’s not longer doing fanart since a long time ago.

The vibrant color management, how expressive the faces are, especially those big eyes and the fact that this was traditionally done makes of this a beautiful artwork.