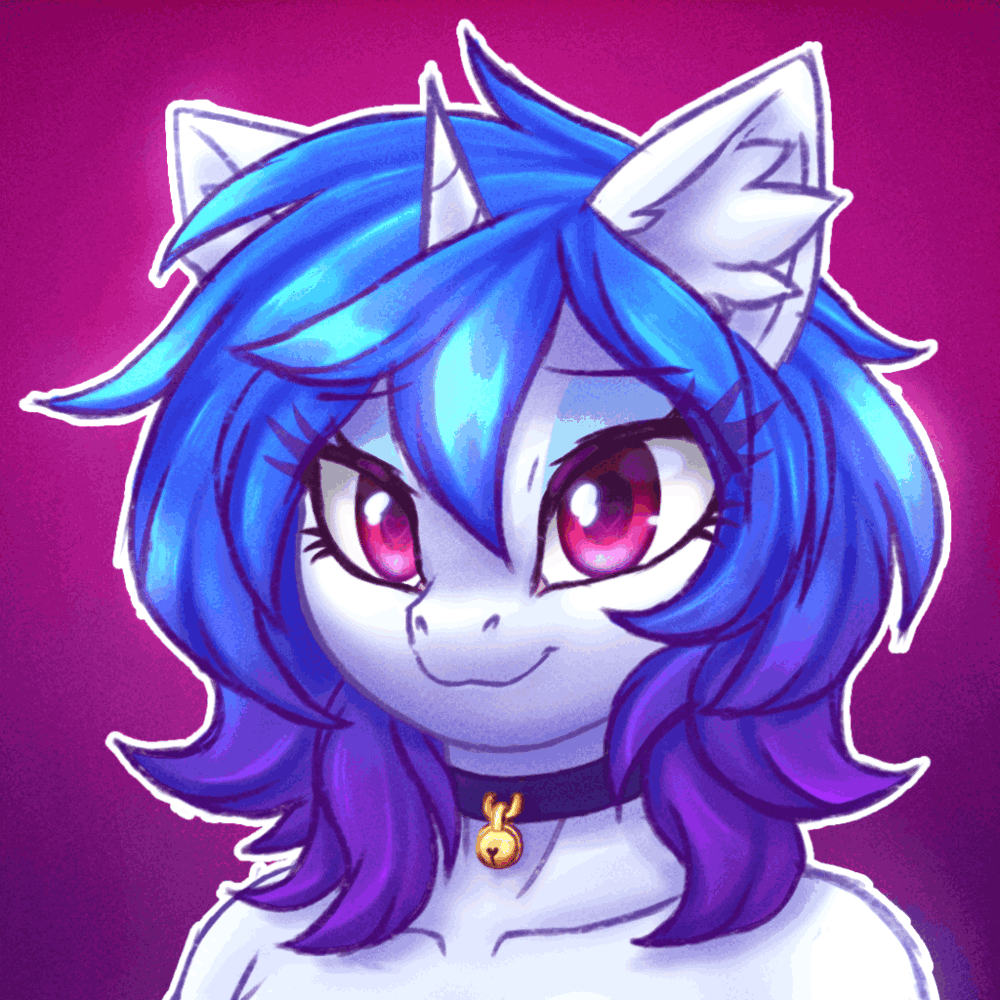 Warrior of Virtue
Nella tore the jaw off of the Imp that moments ago had dared to attack her. She tore relentlessly through the Hordes of Hell as they kept coming in ever greater numbers. Soon the Imps and Hell-Knights gave way to Barons of Hell and Mancubi. And soon, even these monstrous creatures became mere foot notes as the mighty Cyber-Demons came to claim her body and soul for their dark masters. Nella tore them all apart with the exact same ruthless efficiency with which she had dispatched their lesser brethren.

Finally, after what may well have been years, time seemingly meaningless in this vile place, the demons’ onslaught began to waiver. Fewer and fewer demons came to test her might until at last, they stopped altogether. She had triumphed. They now feared her. She was ready.

Nearby, a portal appeared out of thin air to take her from this place. She stepped through to find herself in the ruins of an ancient citadel of the Night Sentinels. And there, standing next to the Crucible Forge, stood a man clad in armor almost identical to her own. His helmet was off, allowing her to see the rare smile he wore as he looked upon her with pride. He extended his hand forward to present her with a crucible hilt…HER crucible hilt.

Doom Slayer: Diamond Nella, you have completed the final trial. Your training is complete. Step forward and claim what is yours.

Doom Slayer: They are rage…brutal…without mercy. But you…you will be worse. Rip and tear…

Nella raised her crucible towards his. Red bands of energy arced between the two blades as they met.