Kinda late but better than never, and in case if you wonder this is my favorite Inuyasha ship and of course I cross them my favorite ship of all time. 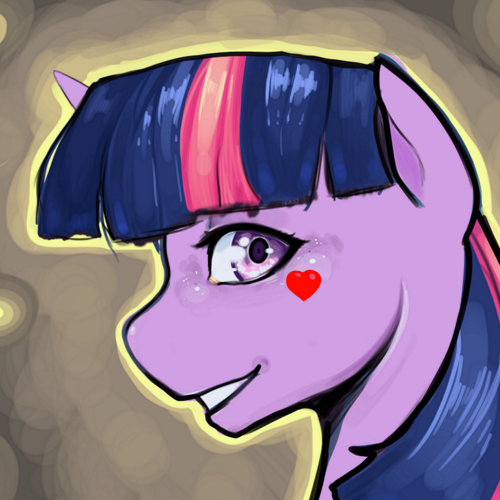 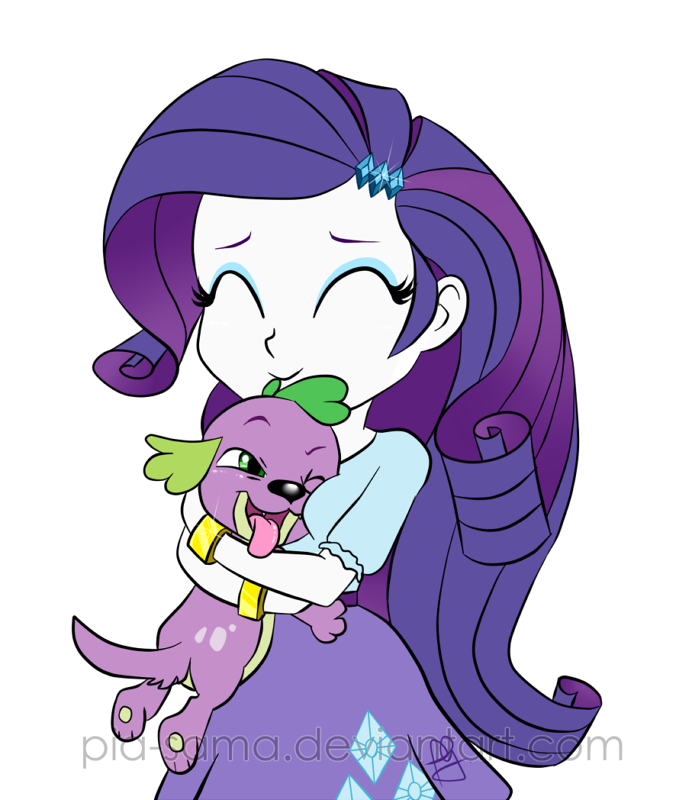 That's him, officer
I like how despite the costumes, Rarara's doing the groping. Too bad Opal isn't Kirara
Posted 10 months ago Report
Edited 10 months ago
Link Quote Reply

Wow!😆 They look good in those outfits. It's really funny to see the male on the receiving end of a groping. It just proves to me that women can be perverted, too.
Posted 10 months ago Report
Link Quote Reply

Well then...
@Background Pony #7325
Doesn't matter what it is: pinching, groping, smacking, whatever. It's still sexual contact, no matter how it's done.

I've explained enough so those who reply to me from here won't be getting anywhwre. Not gonna argue this any further from some mere comment I started this all out with from a misconception.

Yeah thanks for clarifying the obvious for your last sentence. Obviously these two are in costume, but that doesn't excuse roleplay whatsoever. You wear a costume of a character, it means you can act them out or not. I'm just gonna enjoy the pic like I originally tried to do, not attract attention.

Posted 10 months ago Report
Link Quote Reply
Background Pony #7325
@Conversed Corruption
I can't see it… I know in the show he's a helpless groping perv, but, in this pic, all I see is his thumb on the bottom of his closed hand, so, at best, he MIGHT be pinching her, but with how tight and smooth her tights are, that's practically impossible, and the only other thing he COULD be doing is LIGHTLY TOUCHING HER WITH THE BACK OF HIS HAND. Something that almost every rational person would consider to be unintentional and inconsequential.

Maybe you should remember that it's not Spike AS Miroku, but Spike WEARING a Miroku COSTUME.

Well then...
@Meanlucario
Yeah I'm definitely looking at the character more than what's actually happening…to not derail this conversation any further about misconceptions I'll say make this clear from how I see it, it looks like Spikes claws at the bottom right of his body tried to grope her by the hips, but she quickly caught it and groped him back. I seriously hope you've seen the anime Inuyasha back at the time. Miroku's character is a womanizer and has a knack for falsely making women believe that he'll settle down with them and ask if they'll bear his kids, which is a lie to secretly grope them in places after they fall for it and hug him, which he eventually gets a beating for. He does this to Sango, Rarity's character, a lot. From this picture it looks like he tried it, but she did it first by where his claws are, especially with them standing that close to each other which is to Miroku's advantage. That's how I saw it. Wasn't trying to get into who did it or who didn't do it.
Posted 10 months ago Report
Link Quote Reply

Forest of Sin
@Conversed Corruption
How? His only hand that's near her isn't touching her. I think you're looking at the character he's dressed as more than what the character is doing.
Posted 10 months ago Report
Link Quote Reply

Well then...
@Meanlucario
It literally looks like he is and was surprised that she did the same thing.
Posted 10 months ago Report
Link Quote Reply

Forest of Sin
@Conversed Corruption
He's not touching her, though. It's Rarity that's touching him.
Posted 10 months ago Report
Link Quote Reply

Well then...
@Meanlucario
I think you need them more. Look at Spike or is that too hard for you?

Either he's claws are clenched or his groping her hips. Artist interpretations can do that you know.

Well then...
Spike now don't forget to ask her unironically if she'll bear your children before "accidentally" groping her somewhere…like you're doing now.

Planeswalker — FoME
The strangest part of this may be Spike saying "I want you to have my children" to every woman he meets.

The most appropriate part is Opalescence eviscerating any hostile demons she encounters.