19 39 38 1 18
Subscribe
Galleries
Featured in
Sign in to create a gallery
Related
View VS Download DS
Uploaded 7 years ago by Tim Timsen
1280x2160 PNG 1.09 MB
This image is blocked by your current filter - click here to display it anyway 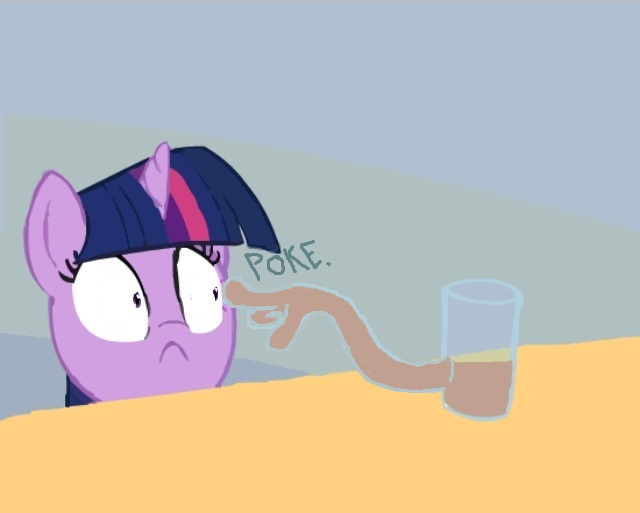 Yep. That's why Rarity is the worst pony.

3 seasons in and i can only recall 3 or 4 times she's actually acting generous.

1 — Cutting her own tail off for Steven.
2 — Making dresses for her friends…
HOWEVER the song in that episode had this phrase:
"Make sure that it stays within our budget"
Meaning her friends actually had to pay anyway.
3 — … Uhh… she generously went on a camping trip with Sweetie Belle (but only after being terrorized into doing it).
4 — … well… umm… (getting desperate)… well when she got discorded she became greedy and greedy is the opposite of generous right?

Seriously the writers are just fucking around with her.

@Tim Timsen
in her jewlery box?

My mother does the same thing…has tons of them in a safe place.

@Krek
No, the Fire Ruby shape was either entirely natural or done by Spike himself. Neither Twilight or Rarity had seen the ruby before Spike was admiring it at the beginning of the episode and it was already heart shaped.

Also, this gem seemed to be far more valuable than its size would suggest. Since Rarity is the only one of the six with gem knowledge, that we've seen at any rate, this makes sense.

The smallest gem seemed to be the most valuable one since the CMC were able to guy a industrial cleaner with it.

Gizmonics Scientist
In fact I think it was a w@Pawny.
I know right, it's why I don't like her as much as the others.
With AJ if she's trying to not tell someone the truth she is shown to have a hard time doing so, she doesn't lie but she has tons of trouble not saying anything, but with rarity for being the "element of generosity" she sure acts less so then the others when paying Spike by giving the smallest gem, I don't like her for the fact no one has really written her being that generous without the plot needing her to be for a big part of the story.

Gizmonics Scientist
@Background Pony
I think this was pointed out before but the image was nothing like this.
Posted 7 years ago Report
Link Quote Reply

Tim Timsen
AllItTakesIsOneBadDay.
@Background Pony
I made it myself in Photoshop, if the first post also has black borders ect., then I'll be creeped out for sure.
Posted 7 years ago Report
Link Quote Reply
sargesprinkles

Tim Timsen
AllItTakesIsOneBadDay.
@EvilTon
I guess you can explain where else it went, then.

Didn't Rarity polish/cut the fire gem Spike gave her to resemble that of a heart? Couldn't this sliver be a possible leftover of the polishing/cut process?
Posted 7 years ago Report
Link Quote Reply 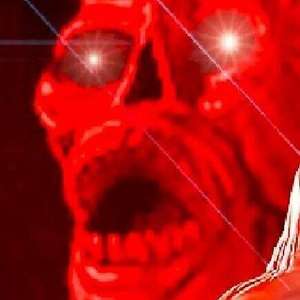 Because Rarity has only one red gem.
Posted 7 years ago Report
Link Quote Reply