Derpibooru Community Collab is back! Join our annual collaborative mega-picture featuring your characters. Learn more here.
42 64 63 1 5
Subscribe
Galleries
Featured in
Sign in to create a gallery
Related
View VS Download DS
Uploaded about a year ago by Background Pony #2FD6
1938x6137 PNG 4.47 MB
This image is blocked by your current filter - click here to display it anyway

A series of doodles I’ve been using as warmups over the last week or so. Dang Discord and Celestia have a ton of colors on them 🙃
Discord has never had a child before and is positively enamored with wee Sunny. Celestia on the other hand has had children before, though it’s been many many years; her young son Sparks met a tragic end and for a long time she couldn’t bear the thought of having another child if she was going to lose them like that.
Teaching Cadence and Twilight reminded her how much she loved being a mother though, and it wasn’t hard for Discord to talk her into it. She and Discord’s will they won’t they relationship goes back many many centuries, though only recently were they finally able to get it to work out. Celestia’s very glad to be surrounded by creatures she loves who are little less susceptible to old age and sickness.
Discord making Fluttershy look as his kid that he’s so proud of siring like five times a day: www.youtube.com/watch?v=OcCRZk…
Young Eventide was the first to be born the royal alicorns and she’s not sure what to make of these smelly crying followups. She GUESSES they’re kind of cute. Sometimes. May as well defend them with every ounce of strength in her tiny body
More on these royal kids:

Umbreon is best Pokemon!
Yes, I love this headcanon. Auntie Flutteshy is the best! :D
Posted about a year ago Report
Link Quote Reply 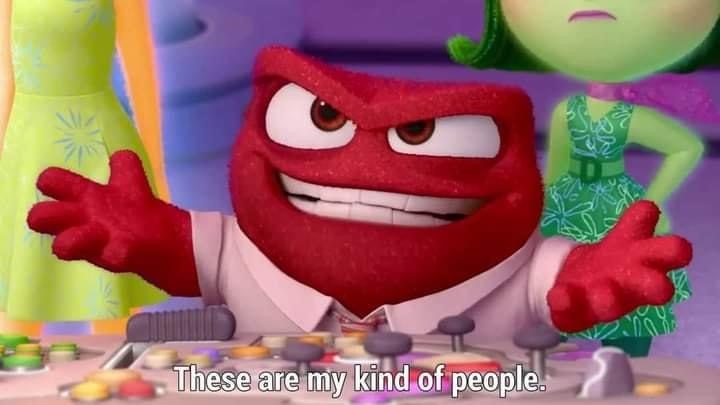 MrCiph3r
look at his proud face,aww
Posted about a year ago Report
Link Quote Reply