Grim Fate is a bisexual unicorn mare who was born on the 7th of October, 978. She believes she is one of the greatest and most powerful dark mages in world history, being a powerful necromancer in her own right. She was once a part of the infamous Dread League before she became disillusioned and fled to the Crystal Empire, now living under the false name “Polar Star”. She lives in a shitty studio apartment and works at an even shitter fast food place, with only the resurrected corpse of a rat she found in a dumpster to keep her company. That doesn’t stop her from having these delusions of granduer though.

💙Glass Sight's Chocopon💙
@Skystrike92
Ah, so Equestria years then, pretty much. I see now. Misread the year.
My bad 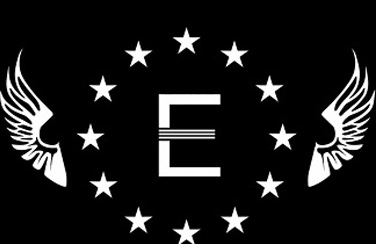 Skystrike92
Littlepip fan
@Mellow Rhythm
978 or jut 23 years before Luna returns. With lunas banishment being kind of like the switch from bc to ad in the real world
Posted 11 months ago Report
Link Quote Reply

Wait, wait… I thought she was roughly 33 years old?