Bearing wings but not classified as pegasi, due to their special nature. Spiros are ponies born with the special ability to create wind instruments and strings from the cloud couture. Gifted with the special talent of creating beautiful cloud designs as well. 😊

As for how these ponies were created? Crescendo, their founder, was born of two pegasi enveloped in a special cloud enervation habitat in Cloudsdale. Those pegasi were natural; but, thanks to the magical encounter, their son was born under a special form. So surreal, it could not be classified as a normal pegasus, or a pegasus in general.

All other ponies born within this enervation became “cloud ponies,” and they possessed the ability to become cloud forms all the way. When not activated through the special sigil replacing the normal pony’s cutie mark, they appear to resemble normal ponies. However, every Spiro (merged from special and rotation, from how the cloud enervation had enveloped every classified Spiro thus far) maintains their curly cloud manes and tails regardless of form.

These beautiful cloudbearers are dually talented, serving as the protectors of the nighttime cloud realm as they assist Princess Luna in her nightly guard. Almost like an extension of her normal bat pony guard, but as the defenders of the clouds and stars alone in addition to their musical cloud instrument making. :D 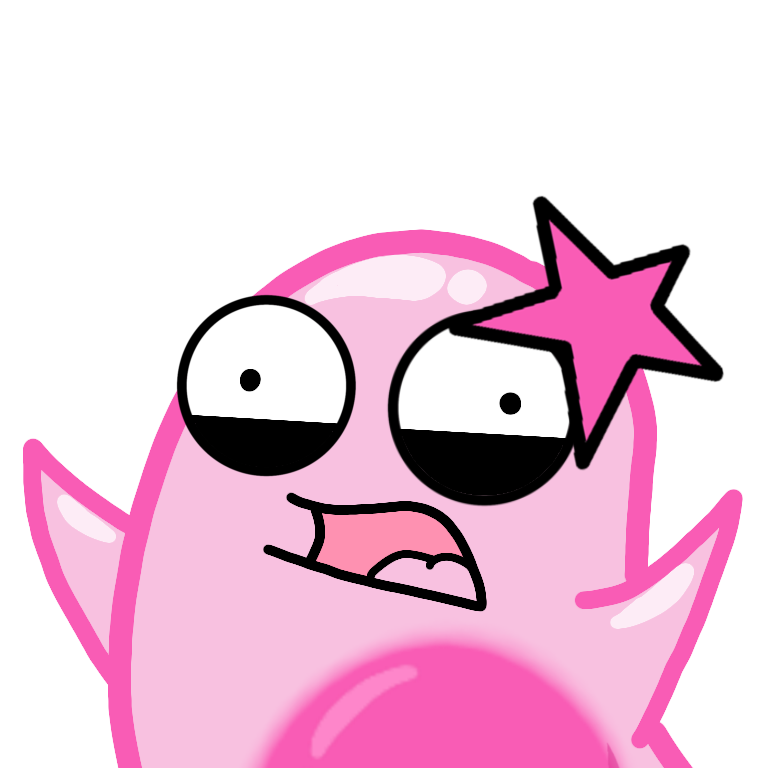