RD just suddenly being the avatar of gentleness doesn't make sense for her. Of course she would revert to being a braggart and a showoff. She is a total she-jock through and through. The way she still has a loyal side to her makes her a stronger character for it. Like how Rarity deals with her pompousness and self focus to help others.
Posted 7 years ago Report
Link Quote Reply

Evowizard25
@Whatevs
I don't take it seriously, I just don't find it as funny because it happens to Sweetie Belle. Yes, Sweetie was asking for it, but she's my favorite of the CMC, so it just comes naturally to me that I wouldn't take that scene for laughs. I'm sorry about that.
Posted 7 years ago Report
Link Quote Reply

Arch-Rarifag
@Evowizard25
and you missed the double standard. As usual.

Point is that if you take the Sweetie/Rarity scene seriously, you had better take that one seriously too.

Which would result in Rarara being on top natch.

Arch-Rarifag
@SpacePaladin
oh god, who honestly cares about these diatribes?

Arch-Rarifag
@Evowizard25
and what is great about this show is that I can simply point out the scene at the end of TLR where Pinkie and Rarity are left to rot in the desert and still laugh.

If I were to take that seriously… it would kind of put a new spin on things wouldn't it?

"Does she threaten them. Does she attack them?"

Yes. She thought Twilight was a spy and got in her face over it, and was pretty belligerent toward Zecora. She's had to be restrained from attacking people on more than one occasion, and bodychecked some snob pony just to get the attention of the Wonderbolts.

"She has always stood up for her friends."

Turns back on Gilda in Griffon the Brush Off the moment she became inconvenient over behaviour less extreme than what she and her friends would go on to do, immediately began cheating when she thought Applejack was in Fall Weather Friends, tries to leave Fluttershy behind in Dragonshy and not out of any respect toward her feelings on the matter, eats the Cakes' cake despite it being massively important to Pinkie in MMMystery on the Friendship Express, cared more about defending Fluttershy's honour over not bumping her off the cloud potentially sending her to her death in Cutie Mark Chronicles, forgets Pinkie and Rarity in the desert in The Last Roundup, and ignores Twilight both when she was going nuts in Lesson Zero and in Canterlot Wedding.

Evowizard25
@Whatevs
Eh, good point. Besides, I'm not a moron. More of a loony from time to time.
Posted 7 years ago Report
Link Quote Reply

Evowizard25
@Whatevs
And it takes one to know one. :D
Posted 7 years ago Report
Link Quote Reply

Arch-Rarifag
Sure are a lot of morons in this thread.
Posted 7 years ago Report
Link Quote Reply 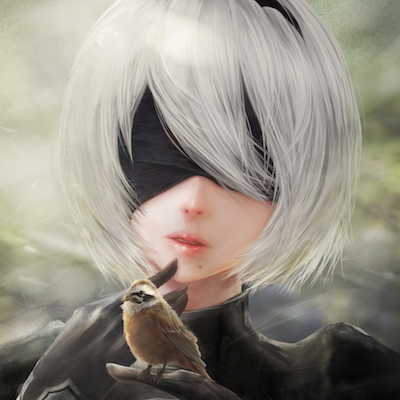 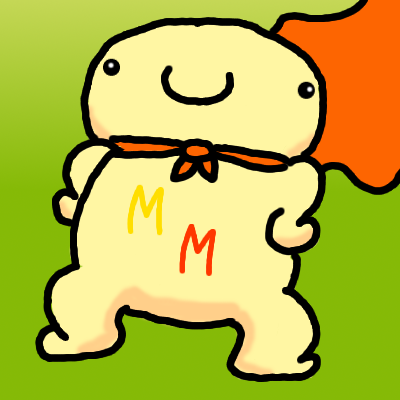 The ponies (except Celestia and Luna) are mortal. They make mistakes and their elements aren't going to be forefront all the time. In some respects, their remorse over the lapses shows they value the elements more than rote adherence.

Rarity was an utter dick to Sweetie Belle, but in the end DID something Rarity WOULD NEVER DO to make up for it. Throwing crap you don't even care about to others isn't generosity. Generosity only means something when it's hard.

Rainbow Dash may be very blunt, and often stubborn and obtuse (like with selecting pets) but when has she ever (aside from when Discorded) been disloyal? She's there to be blunt, not somewhere else letting her friends work it out for themselves because she couldn't care less. Hell, her choice of PET is all about loyalty, even. Maybe only Twilight can say the same. You sure can't say Angel Bunny is the pet of kindness.

Applejack, even outside of S2:E1-2, is second only to Rarity in dishonesty. And Rarity does it largely to spare the feelings of others, like choking back her rage at Sweetie Belle, or refusing to tell her friends that their dress ideas were crap. (Although there is an element of her specifically not wanting to be the one to hurt their feelings, for her own reputation somewhat more than their feelings.) But Applejack lies through her teeth every other ep. "I'll tell you why I didn't come home at the breakfast I have absolutely no intention of going to." She'd be a perfect element of hard work. But as an element of honesty, she works better as "honesty would've saved her all this trouble, if only she'd used any honesty from the start.)

Evowizard25
@Background Pony
Murder, threaten? Since when did I say anything about that? Since when did Trixie's character become such evil?
I just said that if Rainbow Dash had not been a main character, and instead a minor character like Trixie, our perception would have been similar. Never did I say she was a terrible pony nor do I think so. Flawed, absolutely, but she has a number of good traits to her that make up for these flaws.

One little correcton for you:
She could be humble and a braggart before MMDW and she continued to be the same after it.
It didn't change jack shit.

Posted 7 years ago Report
Link Quote Reply
TenaxViator
@Alander
Rainbow Dash not loyal? I don't want it to turn into endless listing of every single time characters show their elements but Dash is very loyal and not only in small, every-day things but if there's a problem she turns almost suicidal. And still she's hardly ever disloyal. I mean even when she's mad she still puts Fluttershy ahead of her in the line and shit.
The girl's fine. And Rarity too but lately she had more luck in the comics.

Posted 7 years ago Report
Link Quote Reply
Background Pony #C1AE
@Evowizard25
Wow, calling Rainbow another Trixie. That's a pretty damn warp perception you have of her. When the fuck was she "antagonistic"? Does she kill people? Does she threaten them? Does she attack them? She has always stood up for her friends. She is mildly egotistical, but this came up very rarely as opposed to Trixie that speaks in third person all the time. And since Mare do well she hasn't really bragged about anything. Her loyalty is there and is her driving force. You see her being positive most of the time. Being snappy and more direct in your speech doesn't make one mean. Does she insult her friends? In WA she was willing to abandon her dreams for the morals she believd in. The character you make her be is Lightning Dust. Calling Rainbow another Trixie is downright insulting to her character. I suggest you rewatch the series, all the mane 6 act like normal persons and they all represent their elements most of the time. You hate her because you want to hate her.
Posted 7 years ago Report
Link Quote Reply

✨DRAW MORE FLEETFOOT✨
@Background Pony
What crawled up your ass and died?