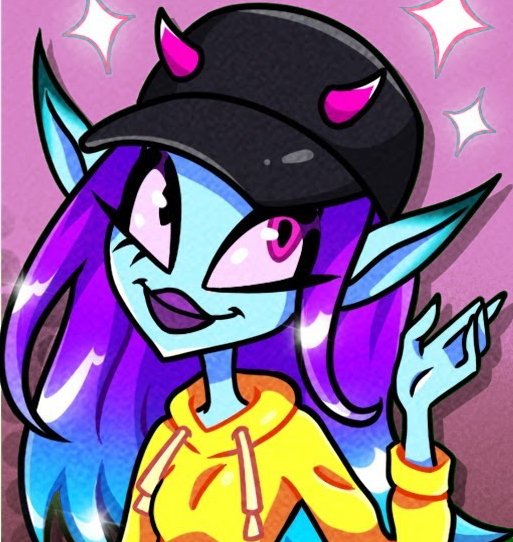 Practice makes perfect
Ok. So. You won’t be mad at me when I said you are second best pony with Starlight Glimmer and Sunset Shimmer and Aloe and 1st best pony is Rainbow Dash?
Posted 4 years ago Report
Edited 4 years ago
Link Quote Reply 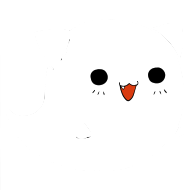 @Orangecraz
She’s not my favorite, and I admit that I don’t find her particularly interesting, but I don’t dislike her, either.
Posted 8 years ago Report
Link Quote Reply
deactivated843b8160732
Too bad, you’re best pony anyway.

Posted 8 years ago Report
Link Quote Reply
Background Pony #7E67
@Orangecraz
Any lack in her involvement is the fault of stupid writers, not her personality.
Posted 8 years ago Report
Link Quote Reply
Orangecraz
@ForegroundPony
Excuse me for butting into this discussion, but I believe he only says Fluttershy isn’t as good because she isn’t as involved now. Sure she’s done some great things previously (Most of which is in season 1 and 2), but recently, her involvement is a little lacking.

@Sjogre
However, it does fit in with her character. A shy and timid pegasus wouldn’t jump up to trying new things like her friends would. It would be more likely that she might try new things if pushed to it (putting your hoof down, for example), but trying things on her own initiative is not something she would willingly do.

Personally, I like her. She’s just not my best pony. 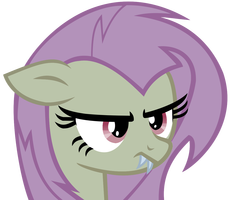 AgoriScrambles
Aww, I don’t like you Fluttershy, I LOVE you <3

And don’t be silly, of course you’re best pony. At least, to me you are.

Who Was This Guy Again?
I will always care for you, Fluttershy.
Posted 9 years ago Report
Link Quote Reply
Background Pony #ED65
Best; adj: of the most excellent, effective, or desirable type or quality.

noun; that which is the most excellent, outstanding, or desirable.

You are definitely the official best, empress it. Be proud of it.

You are already loved beyond any other mare, you are perfect….

And yet, Best Pony you are.
Posted 9 years ago Report
Link Quote Reply 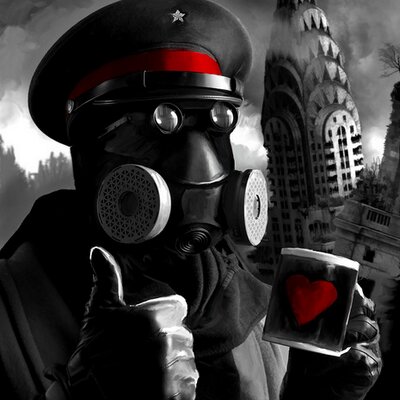 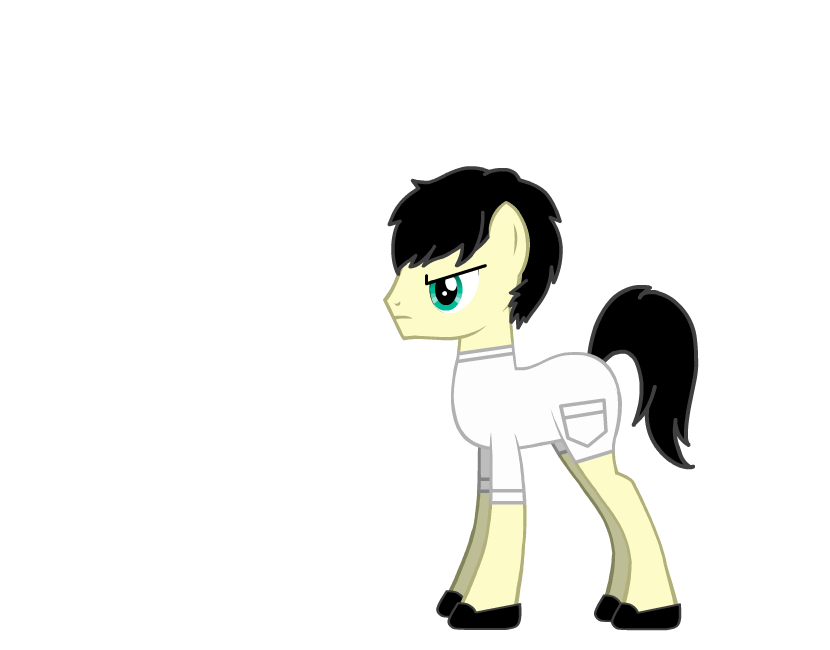 Its a pity that, I never meant any harm. 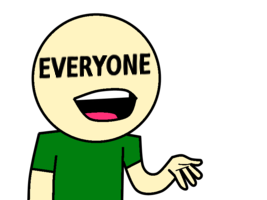 @MGB_GT
Why do folks always assume thet when people are arguing, then they must be at each others’ throats? We’re not hating each other, we’re just discussing.

@Sjogre
Fluttershy hangs out with her animal friends. She herds them around, but only very occasionally. She’s used a song bird choir twice and adopted out an animal once, but I’m still not sure what her actual job is. Those two things happen too rarely to be a steady source of income.

Not just hangs with them. She also helps them when they need it. You appear to be expecting from her, that she also uitlizes her animals to make them work for community. She does that on occasions, but that’s not her supposed job. She works primary for animals rather than Ponyville’s community.

She’s only been shown to bring a new species to her cottage once, with the parasprites. The first time that we see anything like a tour of her menagerie is in the second season, and all of those animals seemed to have been there for a while, rather than any new arrivals. We don’t have any well of telling when she got them, so saying that she’s been collecting them recently is impossible to prove. Actually kind of unlikely, to be honest, since she already has their habitats set up, and isn’t shown building new ones or expanding existing ones, which would be required if she was constantly expanding her collection.

Also phoenix and little fillies. You don’t have proof either, but it’s fact that from time to time we se a new one. She may bring new ones and then release them after some time. And why does it matter if she done that “recently”? She had to bring them there at some point.


Fluttershy has not done things on the same scale as the others, not of her own volition. And that’s fine, but doesn’t change the fact that she’s the underachiever of the group.

Yes that’s why I said helping animals one my find trivial. But she’s hardly “underachiever” (Discord, Manticore, Cerberus, Dragon).
She said that she’s “weak and helpless” not that she doesn’t work on her talents - even if her talents may appear trivial to others - but that’s all her charm, to help little ones that nopony else ever cares about.

Fluttershy brings home animals she meets around Ponyville. She’s never been shown to specifically search for new ones, or implied to do so. She’s happy to live with the ones that she has.

She went to the Grand Galloping Gala specifically to meet new animals in the gardens - fact. Or went to Canterlot to show her sewing art. It’s also impossible that she gathered all her exoticic animals she has there just around ponyville. Why does it matter if she does that mainly around ponyville, anyway? Everypony mosty hangs out around ponyville. If she does that less often than others, it’s only because she’s more occupied in Ponyville than others. She always must ask others to look over her animals. Applejack at least has close family at the farm.


Why are you focusing on collecting new animals, by the way? It’s not something that Fluttershy focuses on, and would require pulling them out of their existing habitats for her own enjoyment, something that would be out of character for her. We’ve actually seen her put more effort into putting them back into their proper environment that taking them home.

Beacuse you wanted a proof that she’s ‘expanding’. Maybe not so much as collecting, but more often rather meeting new ones and helping them if possible.

When you’re done, I want a turn. No rush, though.

Admittedly I wasn’t paying attention. Just saw darling Fluttershy and wanted to hug her rather than get involved.

@MGB_GT
Hey, I agreed with her.

Huhn… This whole argument actually stayed on topic. Something of a rarity.