640x360 GIF 2.5 MB
This image is blocked by your current filter - click here to display it anyway

[[RING]]
Hello? Hello!
So I wanted to record a message for you to settle you in on your first night. Um, I actually worked in that office before you; I'm just finishing up my last week now as a matter of fact. So I know it can be a bit overwhelming but I'm here to tell you there's nothing to worry about. You'll do fine. So let's just focus on getting you through your first night, okay? Uh, let's see… First there's an introductory greeting from Hasbro I'm supposed to read, uh, it's kind of a legal thing, you know.

Welcome to Pretty Ponies, a magical place for children and grown-ups alike, where fantasy and fun come to life.
Hasbro Inc. is not responsible for damage to property or person. Upon discovering that damage or death has occured, a missing persons report will be filed within 90 days or as soon as property and premises have been thoroughly cleaned and bleached, and the carpets have been replaced-

Blah blah blah.
Now it might sound bad, I know, but there's really nothing to worry about.
Uh, the ponies here do get a bit quirky at night, but do I blame them? No! If I were forced to sing those same stupid songs over and over again I'd probably be a bit irritable at night too.
So remember: these ponies hold a special place in the hearts of children, and we need to show them a little respect. Right? Okay.
So just be aware, the ponies do tend to wander a bit. Yeah, they get restless if they're not allowed to come out and stretch their legs. Uh, now concerning your safety: the only real risk to you as a night watchman here, if any, is the fact that these ponies, uh, if they happen to see you after hours, they'll probably try to uh… forcefully drag you off to snuggle you.
Um, now that wouldn't be so bad but the ponies, uh, they aren't as… little… as the name implies and are actually kind of heavy. So yeah, uh, when they're all over you just trying to cuddle and snuggle, and uh they kind of forget that humans need to breathe, you know… and that… uh, well bones break fairly easily sometimes right? Yeah, they don't tell you this when you sign up.
But hey; first day should be a breeze. I'll chat with you tomorrow, uh, check those cameras, and remember to close the doors only if absolutely necessary. Gotta conserve power.
Alright. Good night.

[[RING]]
Uh, hello? Hello. Uh, well, if you're hearing this, you made it to night two! Uh, congrats! I won't talk quite as long this time, since Twilight and her friends tend to become more active as the week progresses. Uh, it might be a good idea to peek at those cameras while I talk, just to make sure the ponies are in their proper place.
So, interestingly enough, Twilight herself doesn't come out of the Library very often. Though if the lights go out and she can't read anymore, uh, she might come looking and… hey, I guess that's one more reason to not run out of power right? I also want to emphasize the importance of using your door lights. There are blind spots in your camera view, and those blind spots happen to be right outside of your doors. So if you can't find something, or somepony on your cameras, be sure to check the door lights. You might have only a few seconds to react… not that you'd be in any danger, of course. I'm not implying that. Also, check the door to Sugarcube Corner from time to time. The pony in there seems to be unique in that she becomes more active if the cameras remain off for long periods of time. I guess she feels left out, I don't know.
Anyway, I'm sure you have everything under control. Uh, talk to you soon.

[[RING]]
Uh, hello? Hey you're doing great! Most people don't last this long. I mean, you know, they usually move onto other things by now. Uh, I'm not implying that they were smothered, that's not what I meant. Anyway I'd better not take up too much of your time, things start getting real tonight.
Uh, hey listen I had an idea: if you happen to get caught and want to avoid getting snuggled, uh, try playing dead. You know, go limp. I mean, who would want to snuggle with a dead guy, right? I wouldn't. Uh… then again, if they think you're dead… uh… I think Fluttershy knows uh… CPR… and she might try… too… well, with those hooves and all, yeah, nevermind, scratch that. It's best not to get caught.
Uh okay, I'll leave you too it. See you on the flip side.

[[RING]]
Uh, hello, hello? Hey! Wow, day 4! I knew you could do it.
Uh, hey, listen, I may not be around to send you a message tomorrow. *BANG BANG* It's been a bad night here. For me. Uh, I am kinda glad that I recorded this message for you when I did.
*BANG BANG* Yeah, uh, I am going to try an hold out, you know… I mean maybe it won't be so bad… I mean there seems to be enough guys, you know, online and all who claim they would enjoy it. *BANG BANG* So maybe there's something to it and all, I was always kind of curious I guess…
Because I'm the type of pony, yes, I'm the type of pony…
You know… oh no-*SCREEEEEEEEEEECH*

32 comments posted
Background Pony #A13A
"Have you finished your job yet?"
Posted 4 years ago Report
Link Quote Reply
Background Pony #4561
Power Out: A snippet of the Smile song is heard before Pinkie pops up to give a hug.

Rainbow Dash: Flies straight at you.

Twilight: Warps in with a Cheshire Cat Grin.

Applejack: Peeks out from the door adjusting her hat.

Rarity: Pops up with thread, needle, and her laugh.

Surprise: A close up of her grinning mug.

Posted 5 years ago Report
Link Quote Reply
Background Pony #DF46
@Background Pony #90B6
The real game can be beat. You can survive the five nights, plus two extra ones. A couple of players have beat the 7th night on maximum, which even the developers didn't think could be done. At the end you get fired which might be the best ending ever.
Posted 5 years ago Report
Link Quote Reply 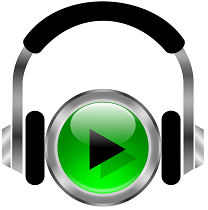 @Kerion
Oh snap and if you think about it fluttershy can snuggle you to death, revive you with cpr, snuggle you to death again, revive you again, death snuggle, revive, snuggle, revive IT IS ENDLESS AND ALL YOU CAN DO IS PREY FOR DEATH AND DEATH WON'T COME CAUSE HE'S "Hell no I'm not going in there, just thinking about it raises my blood sugar." And your all. "But your a skeleton you have no blood." And he's all. "Well that's why I need to I need to keep an eye on it." And you say nothing cause you died again and the only sound coming from the office is the sound Fluttershy hitting your chest with her tiny adorable hooves telling you not to die on her, and you get brought back to life again and she let's out a tiny "yay" and goes back to snuggling you again. And all you can do is scream "NOOOOOOOOOO!". And now death is bored and all. "Eh this is boring I'm going to go get a soda you want one?" And you all. "Nah I think I had too many sodas today maybe just get me a bottle water."
Posted 5 years ago Report
Link Quote Reply 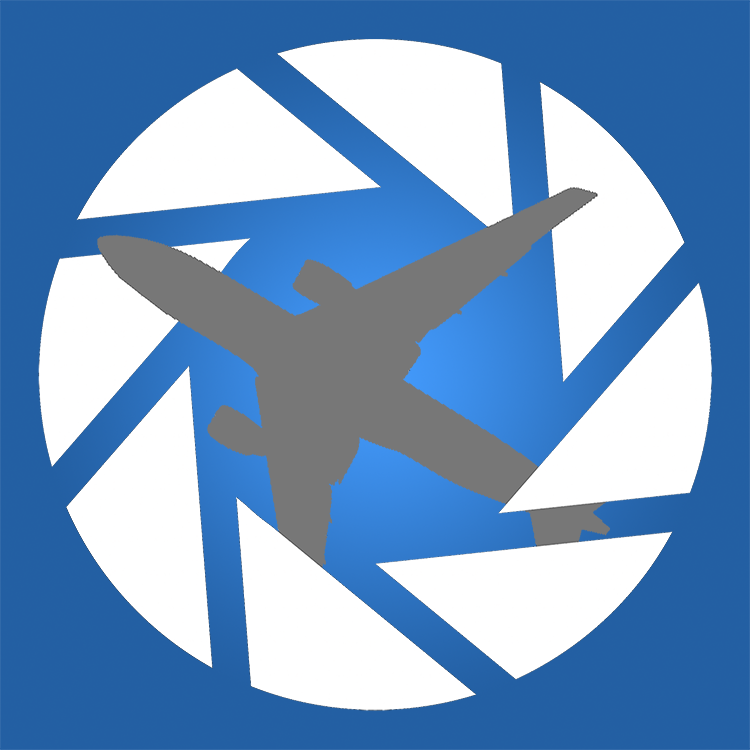 Alicorn_Avionics
I dunno of what value it would be, but I'd like to do a reading of this script. Is there something other than Youtube I could use to post it?
Posted 5 years ago Report
Link Quote Reply 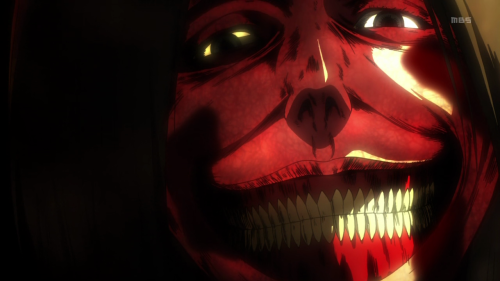 Oh hey this job doesn't seem so bad, they just want a snuggle and…

@Prof.NightJack
"NO ANYTHING BUT SNUGGLES!"
"Bend over."
"NOOOOOOOOOOOOOOO!"

Gizmonics Scientist
Also, poor guy that had the job last, Rarity got him.
Posted 5 years ago Report
Link Quote Reply