gorkspewdium
“Now you abs, triceps, and masses of psychokinetic tissue pipe down and think about what you were making poor Bulkie do!”
Posted 7 years ago Report
Link Quote Reply

I guess Angel Kaneda by default. 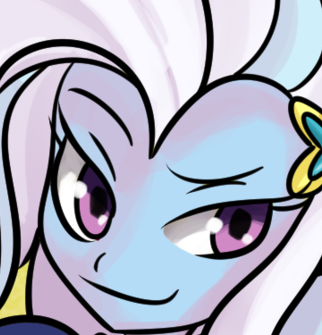 I saw the movie awhile ago, and really hated that death scene.

Kaori is waaay better in the manga version - even though trying to bring back a god at all costs only to find he’s already dead is a good theme that only exists in the anime, the manga is better than every other way. Rather than just a worthless gf out of nowhere who dies an unceremonious death, in the manga she is a survivor who is given as a “gift” for Tetsuo by his followers along with two other girls (essentially offered for sex) and becomes the only one to survive, and he unexpectedly bonds with her not because of a romantic or sexual need (illustrating how wrong Tetsuo’s followers are) but really more as a go-to-person for sympathy and to reveal a human side to.
Posted 7 years ago Report
Link Quote Reply

Pagan
Gay Viking
Gods not this movie, it fucked me up as a kid.
Posted 7 years ago Report
Link Quote Reply 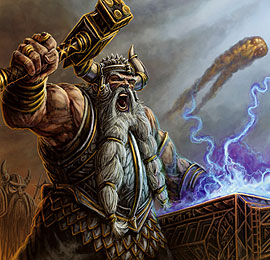