Cool Spook
@Pinto Bean
I stick with OTPs for the most part, though I do have a soft spot for Spike/Rarity even though I ship Spike with Sweetie Belle.
Posted 3 years ago Report
Link Quote Reply

Is there anything in particular you find appealing about OTP’s?
Posted 3 years ago Report
Link Quote Reply

Cool Spook
@Pinto Bean
I just like having a few focus ships. Even made a few next-gen with them.
Posted 3 years ago Report
Link Quote Reply

Kirin Flutterfan
@Pinto Bean
Eeeeeh. It depends… I don’t have time to explain it right now, but I’ll do it later.
Posted 3 years ago Report
Link Quote Reply

That makes sense. Thank you for your feedback.

Cool Spook
@Pinto Bean
Welcome. I have the next-gen written in a doc somewhere that I can copy/paste, if you’re interested. Funny enough, I have a Starlight/Sunburst child even though I don’t ship them, and he came about by accident in universe.
Posted 3 years ago Report
Link Quote Reply 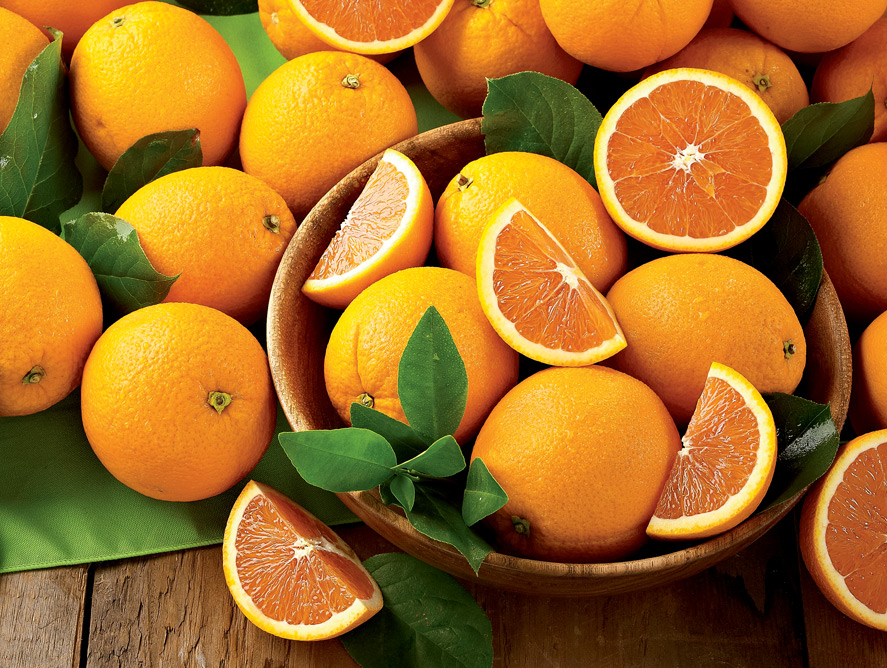 ExaltedOranges
@Pinto Bean
Definitely a case to case basis. EX: I am a huge fan of Fluttercord, but I love a taste of Discolight every once in a while. For some characters I prefer an OTP, but a lot of the time usually these characters aren’t well developed or I don’t care that much for them. E.G I ship Rairijack, but I haven’t really had the time/material to consider other options.

Next-gen/offspring is not really my thing, but thank you.

I am a huge fan of Fluttercord, but I love a taste of Discolight every once in a while.

@Pinto Bean
I do have a soft spot for Spike/Rarity even though I ship Spike with Sweetie Belle.

Me too.
Posted 3 years ago Report
Link Quote Reply

Kirin Flutterfan
@Pinto Bean
Okay, now I am back with a little more time.

First off, I’ll say I don’t really take shipping seriously. The main reason I subscribed to the thread was to laugh at the shipping wars.

That being said, I do support some ships. The ones I do support, are the ones that have the most canon support and fit within the logic of the setting. In fact, if there is one ship that has something that gets contradicted by anything coming from official sources and/or by show staff, I would immediately discard it (poor Cheerilee).

But, in fanfic, I could accept almost any ship… So long the writer knows what it is doing, and appropriately justifies the pairing within the story. So, yeah, I’m quite versatile and not married to any ship… So to speak… Although I have gotten into arguments with shippers who think their ship is canon, when it isn’t…

TL;DR: I have a complicated shipping process.

I ship it.
Posted 3 years ago Report
Link Quote Reply

Thanks for your feedback. My question wasn’t so much about getting opinions of shipping in general, but for people who do like ships and whether they like more than one ship involving the same character or prefer OTP’s and why… But I do think I understand what you are saying about preferring canon-ish ships, and I think it’s cool that you are open minded about accepting the ships that other people like too.

Personally I do like to multiship, and I can’t help but feel a little self-conscious about it sometimes. For example, I actively seek out imagery of at least a dozen ships involving Twilight Sparkle, whereas many people only ship Twi with a single character. It’s not that I think that Twilight is a slut, but because she is FiM’s main protagonist I just like imagining what different relationships involving her might look like, in a multi-dimensional sort of way.

Although I have gotten into arguments with shippers who think their ship is canon, when it isn’t…

I think it’s important to realize some folks do indeed take their favorite ships seriously, as they invest a lot in them emotionally. So yeah, while we might snicker a bit at somebody tricking themselves into believing that a particular ship is canon when it is not, I think exercising just a little sensitivity in most of those cases is the right thing to do. Shipping wars are unfortunate, and ultimately unnecessary, because what really matters is what a ship means to an individual, and not so much what it means to anybody else.
Posted 3 years ago Report
Link Quote Reply

Kirin Flutterfan
@Pinto Bean
Huh…. Apparently I said the “why” without actually answering the question… The answer was: Both, but depends on the context.
Posted 3 years ago Report
Link Quote Reply

I don’t want to be sensitive about other people’s ship. I’m not telling them to go die. Just…their ship isn’t canon. It’s immensely obnoxious putting up with people who act like it is. I also invest a lot of emotion and artistic energy into my ships. But I won’t suffer a mental break if it doesn’t happen.

I dunno… i can only speak for myself, but I have never been bothered much if at all by this sort of thing, and it seems like a waste of time and energy trying to drag such folk back down to Earth. For me, it’s better to focus on the positives, especially when it comes to something I love. Rule #0 bro.

I need coffie
Maybe I can dig this.

Just to be clear i don’t seek people out to tear down their dreams. But say for example I post a picture of Ship A and then some jerk comes and says “lul ur ship ain’t canon, ship X is canon”. Yeah I’m going to drag them back down to earth kicking and screaming.
Posted 3 years ago Report
Link Quote Reply
Interested in advertising on Derpibooru? Click here for information!