Steel/Lonely type
@Shylover
That's what happens when you don't get help for your depression.
Posted about a minute ago Report
Link Quote Reply

One such person did that and used their poorly drawn "fix," where the redesign makes Uzaki look like a fat/chubby woman in her mid-late 60s, to redraw a screenshot where Uzaki says, "You can hate whatever you want, but don't diss what someone else likes," but in this artist's rendering, she instead says, "Media influences the perception of those who consume it. Fiction affects reality. So it's important to be critical of what you consume."

I s2g, these people would unapologetically fuck with real women's self esteem for woke points.


Yeah, that's what messes with me. As progressive as these people are claiming to be, in the process they are actually hurting other women a lot of the time.

People glorify Japan and Japanese media too much.

I agree,but there's a reason it's so glorified.

"saying it like how it is" is 99.999999999999999999% an excuse by cunts to justify being cunts who complain about nobody liking them because they keep on abusing everyone near them


This! I've said it before and I'll say it again.
Posted 1 minutes ago Report
Link Quote Reply

Gilda, Gallus, and Camp!
I have two stupid questions:

1. Should I start hating Christianity because of two right-wing trolls on Twitter? They sometimes look like they represent their entire religion that they defend so fiercely!

2. Is it alright if the main reason why I dislike China is because it bans websites and games like Youtube and Animal Crossing? I fear that if China becomes a superpower, more things will be banned to force everyone to obey Emperor Xi!
Posted 3 minutes ago Report
Edited less than a minute ago
Link Quote Reply

@igotnopicks
I saw a CNN take on her. They tried to be enthusiastic. "yay we are represented now." She will smash those crime statistics.
Posted 6 minutes ago Report
Edited 6 minutes ago
Link Quote Reply

Monado User
@silbasa
I think she is going to be really tough against Mike Pence.
Posted 17 minutes ago Report
Link Quote Reply
Shylover

Unknown Bounties.
It's been now half a year since we had the big reveal of the Yonko Bounties, we now know how much the most powerfull pirates are worth, but what do you think are the new bounties of the now former Shichibukai, of Silver Raylight, Dragon and some of the Yonko commanders?
Dracule Mihawk is cosidered the strongest warlord and rivaled Shanks in many battles, so his former bounty might have been in the billion berry range even when it was frozen. But now that it has been reactivated, how much could be? Could it be as high as Shankes or Blackbeards bounty, or do think it will be closer to Luffys?
Buggy the Clown had a very low bounty of only 15 million, I think it would be quiete a good joke to give him now over a billion, just for shits and giggles.
Boa Hancock had a low bounty as well, she was around 80 million, and considering that Jimbei and Law are now between 400 and 500 million, I think that would be her range as well.
Sir Crocodile is often underrated since Luffy took him out so early in the story, but it has been 2 years, we don't know how strong he has become since then, if he trained his devil fruit and how big his new crew could be. He is kind of a wild card. If he lay low the last few years his bounty could be low as well. Even if his strength should easily be now a 500 million berry bounty.

Marco the Phoenix, he was the first commander of Whitebeard for a very long time, and considering that whitebeard was worth over 5 billion berry, I wouldn't be surprised if his bounty was close to 2 billion berry.
I would make a similar argument for King, he is Kaidos number 1, his number 3 Jack is worth a billion, and Queen 1.2 billion, so King probably is between 1.5 and 2 billion.
Silver Raylight is one of the most hyped characters in One Piece, we saw how he stopped an admiral with ease and his Haki is one of the most advanced in the series, so personally I would put him somewhere between 2 and 2.5 billion berry. But I wouldn't be surprised if it was even higher, but he still would be lower than Big Mom.

Monkey D. Dragon is still one of the most mysterious characters, we know barely anything about him. But in a former reverie it was claimed that he was the most wanted person in the world. That would put him around the range of Whitebeard and Roger, potentially even higher, since it was also said that Gol D. Roger had the highest pirate bounty ever, leaving room for Dragons bounty to be even higher.


And then there is Kozuki Oden, almost forgot about him. He's quiet a notorious figure himself sailing with Whitebeard and Gol D. Roger, he was able to read the ponegliph and made it possible for Roger to become Pirate King. His retainers a quite stong as well, we saw Inuarashi and Nekomamushi hight Jack to stallmate, and Ashura Doji seemed to be stroger than Jack. Not to forget that he was the only one to wound Kaido in a single fight. I actually would be surprised if his former bounty was lower than 2 billion berry. Thought I would be fine with it if his bounty was as high as Luffys for the symbolism. 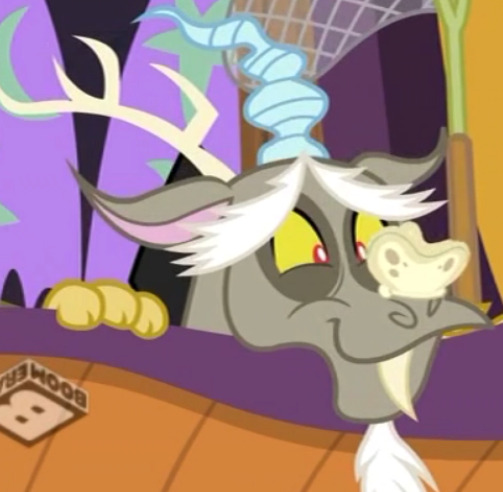 And only oblivion always devours us.

Therefore, life is worthless, and we are no better than animals.

Also, trolls like this Scottish guy on Twitter are why I have less respect for Christianity, its believers, and its God. I'd rather see a world ruled by pagans and Hindus instead of monotheist tyrants.

Well, not onscreen, but the Storm King doesn't exactly look like the type of guy who would keep the day-night cycle running smoothly. And you know what happens then.

Posted 25 minutes ago Report
Link Quote Reply
Background Pony #8403
@Metro_Offset
You can repeat that until you've worn your keyboard out, but all of that is a sidestep that doesn't negate my actual point. I'm not arguing how much wealth the South generated compared to elsewhere, nor am I arguing the amount of wealth generated. What I am saying, the point which you don't seem to be arguing against, is that regardless of how much or little the southern economy contributed to the US GDP, the primary mode of its economy, agriculture, was tied to slavery, ergo, the southern economy ran on slavery. An engine takes up less than half the space of a car, yet that car's ability to run relies a great deal on that engine.

Saying slaves slowed this country down isn't wrong. The fact that we had slaves, hence slavery, was an economic detriment.

Right About Everything
@Dr_Osaka
I must admit, I did find it funny when the ToP was managing to fit an entire episode into the space of a minute. I appreciated that reference, and they were clearly doing it on purpose.
Posted 26 minutes ago Report
Link Quote Reply

Monado User
@Goku Black
I found about it on twitter yesterday

@silbasa
Kamala was also hard on a lot of people.
Kavanaugh was trending becuase of Kamala. You know the Judge that "likes beer."
Posted 27 minutes ago Report
Link Quote Reply

This is NOT the end!
screams in bloody rage
Posted 27 minutes ago Report
Link Quote Reply

@NitroFury
No. They lived in tribal villages. If its 20 people working together most things can work.

This is NOT the end!
There is no god….
Posted 31 minutes ago Report
Link Quote Reply 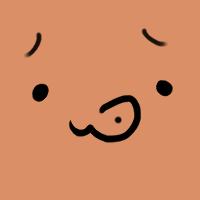 Hi everypony!
Do i apply for the Magnificence badge?
safe/suggestive
questionable/explicit 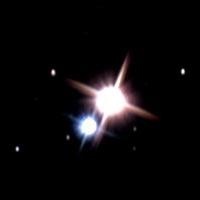 Terring
Citizen of the Cosmos
@AC97
I did it. Thank you very much :)
Posted 36 minutes ago Report
Link Quote Reply

Steel/Lonely type
@igotnopicks
Their CEOs are still filthy rich, they just couldn't give themselves another unnecessary bonus for being rich. And Activision is worst.
Posted 37 minutes ago Report
Edited 37 minutes ago
Link Quote Reply 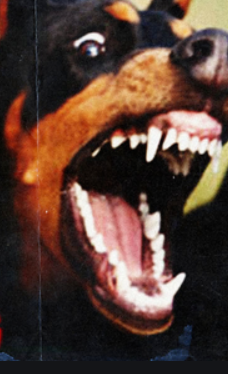 Poker Face
@Armagedonus
Well, unless you like being treated like shit by the higher ups in a big corporation under Capitalism.
Posted 40 minutes ago Report
Link Quote Reply