Posted less than a minute ago Report
Link Quote Reply

Unorthodox Pacifico Man
I only hate China and the Chinese people because for obvious reasons, they've started this pandemic.

This is the first time I've shown deep hatred to them while i didn't give a single fuck about them "stealing" our islands.
Posted 4 minutes ago Report
Edited 1 minutes ago
Link Quote Reply

If the Soviet Union was the one to nuke Japan instead of the US, they only need one Tsar Bomba dropped in Tokyo, right at the Imperial Palace


If that happens, maybe Shinzo Abe is now a president and not a prime minister

Ꮖɦɛ Ꮖɛxǟռ.
I hope this gift makes my friend happy when it arrives

No soup for you!
Just saw episodes 13 and 14. The more of Pony Life I watch, the more I think it was conceived with the intent of avoiding the problems FiM developed over time.

You can tell an engaging story by just piecing the lore together in an interesting way. Works like Dark Souls, Hollow Knight and Puella Magi Madoka Magica come to mind. This is what Season One of FiM did. I think one of FiM's weaknesses was that it was great at establishing things, but not so good at actually using them. Any time they added something new, you got to spin "The Wheel of Reincorporation" on whether or not it would ever come up again. So the end result was this accretion disk of things that were set up, but never really paid off. The amount of things FiM never properly developed is astounding.

So another thing I find reassuring about Pony Life is that they're so much better at using. In FiM, Pinkie being a baker was just sort of there. In PL, it comes up constantly, and is the driving force behind the first arc. If Trail Trotters was in FiM, we'd have gotten maybe one episode per season about it, and it may or may not have amounted to something. It's really nice to know that when they establish something, they plan on following through on it.

There are more than a few things that stand out to me about the Potion Nova arc so far:

*I like how they let the question of where the potions come from simmer in the background for a few arcs, instead of feeling the need to frontload it.

*In a setting with magic, Potion Nova actually feels magical.

*They're willing to say "No, Twilight is not automatically good at this." and have other characters that Twilight can learn from.

*It's interesting watching them experiment with the formula as the show progresses. The first arc was six stories, each broken up into two parts. The second arc was twelve separate stories. This arc has Meet Potion Nova followed by Pony Surfin' Safari, which is a side story that makes use of the location they're currently in.

Pre-1932 US car fan
Pearl Harbor was an attack on a sovereign state illegitimately invaded and annexed by the United States and claimed as their own.
Posted about an hour ago Report
Link Quote Reply

your current filter.
Posted about an hour ago Report
Link Quote Reply
Background Pony #5333
@Loopers
It's really sad that you don't understand why being part of mob isn't a good thing.

@taaffeite
Same thing goes for you.


Posted about an hour ago Report
Link Quote Reply

Unorthodox Pacifico Man
Now we are on the same pace as California or Texas when it comes to the skyrocketing cases.
Posted about an hour ago Report
Link Quote Reply
Background Pony #5252
@NitroFury
I love Korobov stuff, he had wonderfully weird designs, very sci-fi for the time. I like weird guns in general.

Also, this and this:

@RhodieNite
"You wouldn't hit a guy with glasses, would you?"

SpiceJet to operate flights between India and UK from September 1, 2020; secures slots at London Heathrow Airport

Scary news for the British. 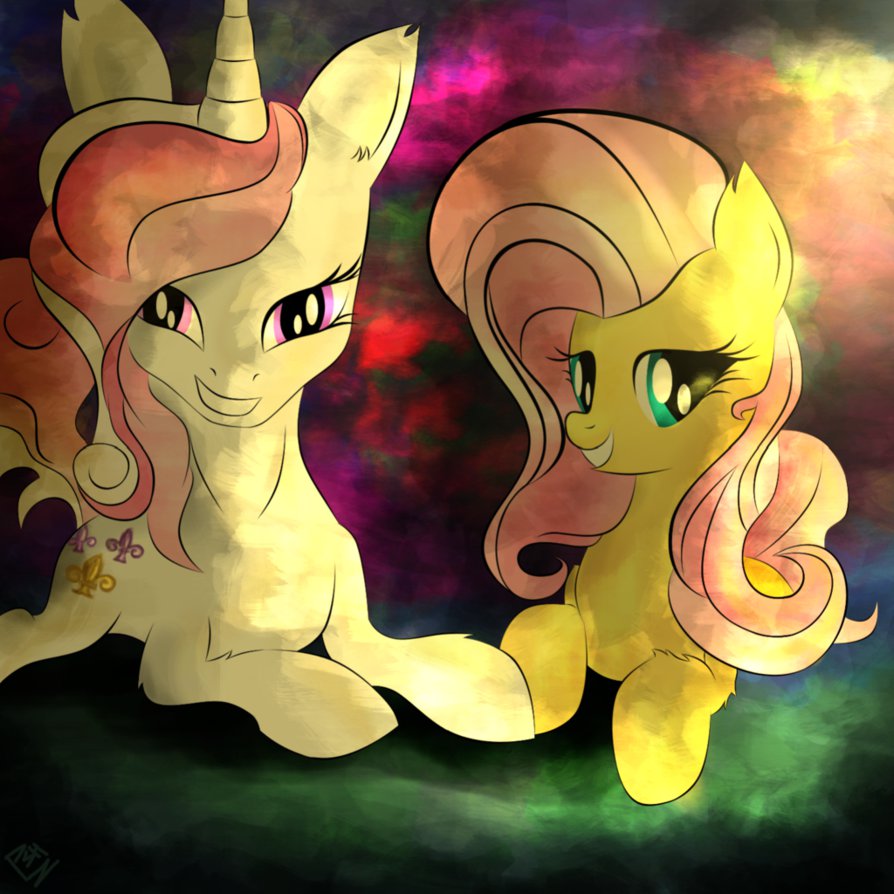