I tried doing a spoiler but forgot a few pipes, and it came out as italics…

|It's unusual. That makes it hot.| :moustache:

It’s unusual. That makes it hot.

Really likes Pear Butter
@JP
Seconded! It’s also useful because the embed allows the site to apply filters and optimise the resolution for the display device. (maybe display tag/uploader info at some future data - that would be cool)
Posted 3 days ago Report
Link Quote Reply

Markdown is so annoying in how it highjacks so many symbols I would otherwise want to use for other things.

Edit: Alternatively, can it be made a preference? Similar to how Fimfiction lets you disable rich paste, an option to disable all parsing when posting from my account.

…I could add a button to editor to escape all markdown syntax in the current input.

That’d be an excellent idea. Could avoid a lot of headaches from those who don’t want to deal with Textile OR Markdown syntaxes – not that I’m one of them, but I can understand their frustration. I have enough fun dealing with C/C++, Python, Bash, Perl, and Sed script syntaxes.

Administrator
Devops
@Background Pony #2D8C
I can’t really do that, but I could add a button to the editor to escape all markdown syntax in the current input or the portion of the input that you have selected.

@JP
That’s not as easy as you may think… the way current Markdown parser works, it’d be way too much work. Although, might be a nice suggestion for later.

Background Pony #2D8C
@Princess Celestia
I’d like to intensely request that there remains a no-parse-block syntax (and it must be able to contain new lines and empty/multiple line breaks) - I use that all the time when copying over post descriptions in which there are smilies or punctuation (hyphens and asterisks especially) that would be eaten by the interpreter, without having to hunt down and escape them one by one, and without making the font go all monospacey.
Posted 3 days ago Report
Edited 3 days ago
Link Quote Reply

Background Pony #2D8C
@The Luna Fan
yep. due to the dashes triggering an alternate heading syntax

also, those dashes are being turned into a horizontal rule when obviously that was not a thing that happened when the post was made

I miss the show so much
I was wondering, now that you’re doing some major rework on this stuff, would it be possible to detect hotlinked on-site images and automatically convert them to embedded syntax? Many people just don’t know how to use embeds so they hotlink and then they can’t be clicked. 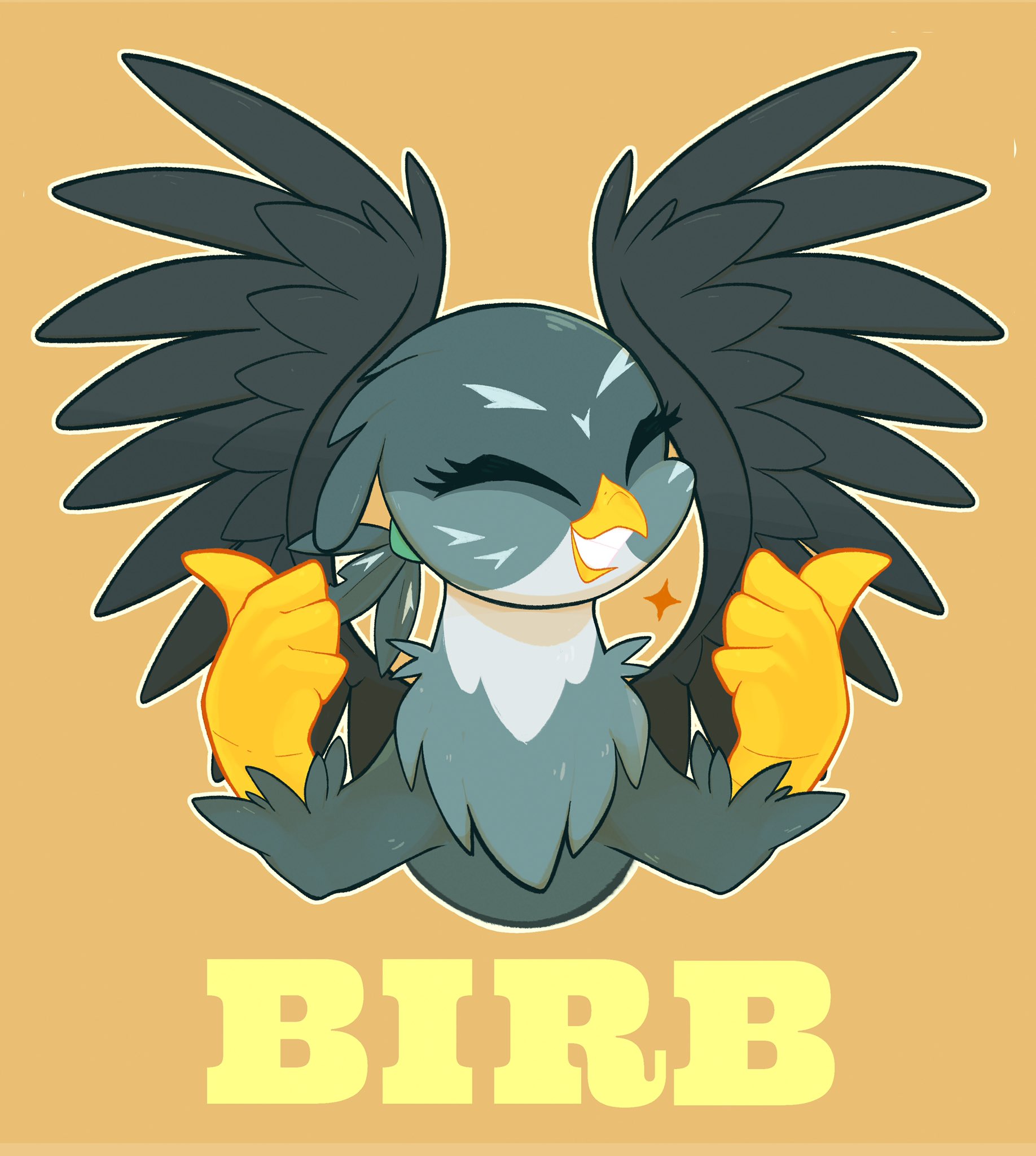 Could be turned into this:

Ie. if the embedded URL matches the regexp ^https:\/\/derpicdn\.net\/img\/view\/.+\.(jpg|png|svg)$ (or something like that) then the image number can be extracted and converted.

At The Edge Of The Rules
I think that the description on image 2344201 (Explicit) got a little corrupted due to the change, It seems like it apply a header by mistake…
Posted 3 days ago Report
Edited 3 days ago
Link Quote Reply

It seems to only work if there are no spaces within the spoiler block. I’ll check it out.

Nevermind. Figured it out.

By the way, still doesn’t work if one tries to spoiler both text and a embed image. Spoilers also don’t carry through line breaks, which may be the root of the problem there.

Baby I'm the Trouble Man
Out of curiosity, how exactly do you change the font size?
Posted 3 days ago Report
Link Quote Reply 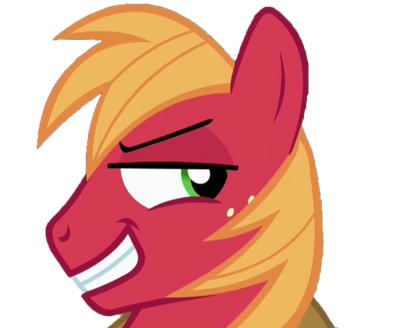 @Princess Celestia
I noticed it when trying to quote somebody else in a reply. I was previewing my message when typing it, and the latter part of the quote kept ending up outside the quote. I had to trim what I quoted accordingly.
Posted 3 days ago Report
Link Quote Reply

Administrator
Devops
@Background Pony #A147
It will not, as it has been stated in this thread multiple times already.
Posted 4 days ago Report
Link Quote Reply
Showing results 76 - 100 of 118051 total