An Artist Who Rocks
5 months ago
About Me

**My greatest friends are
"Didgeree and Boomerang Beauty" 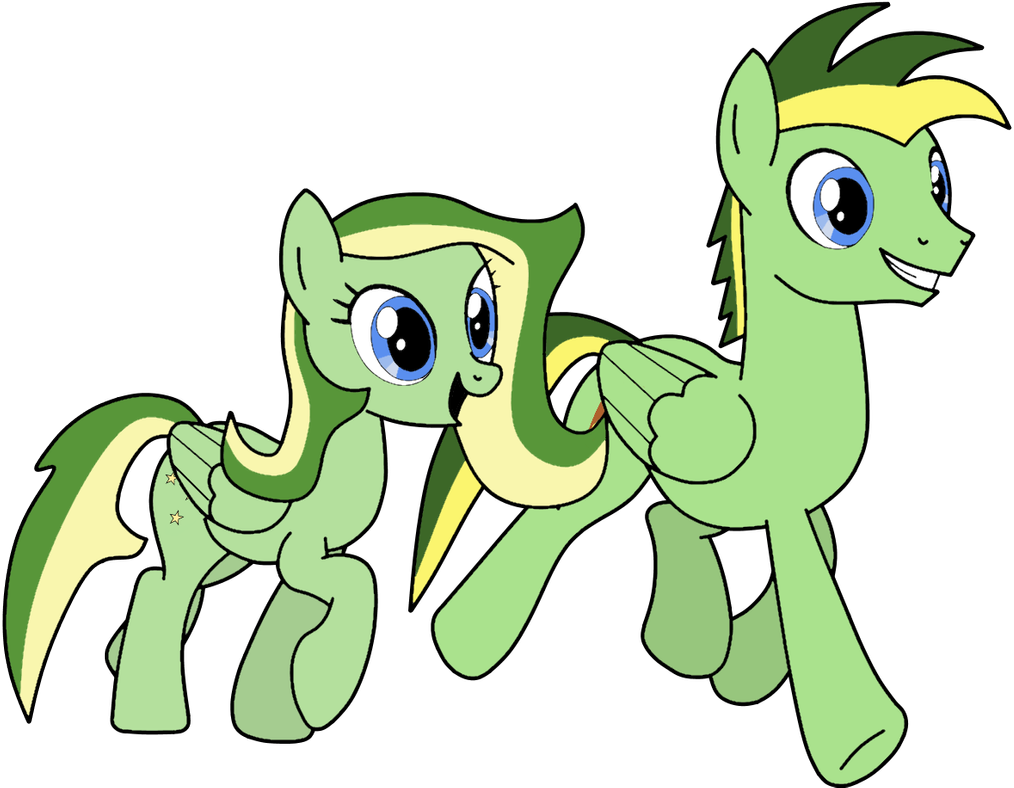 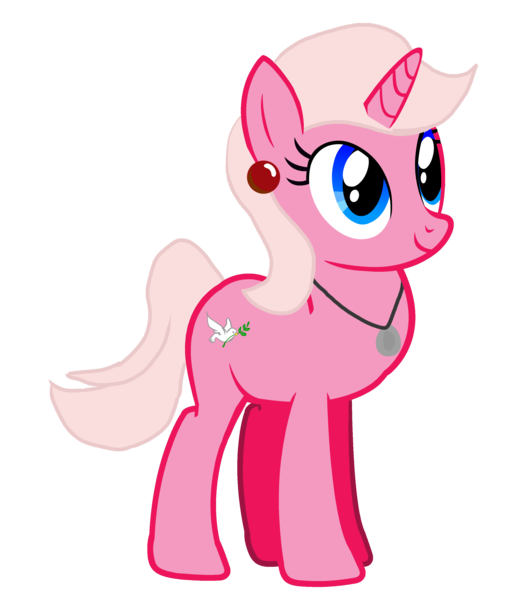 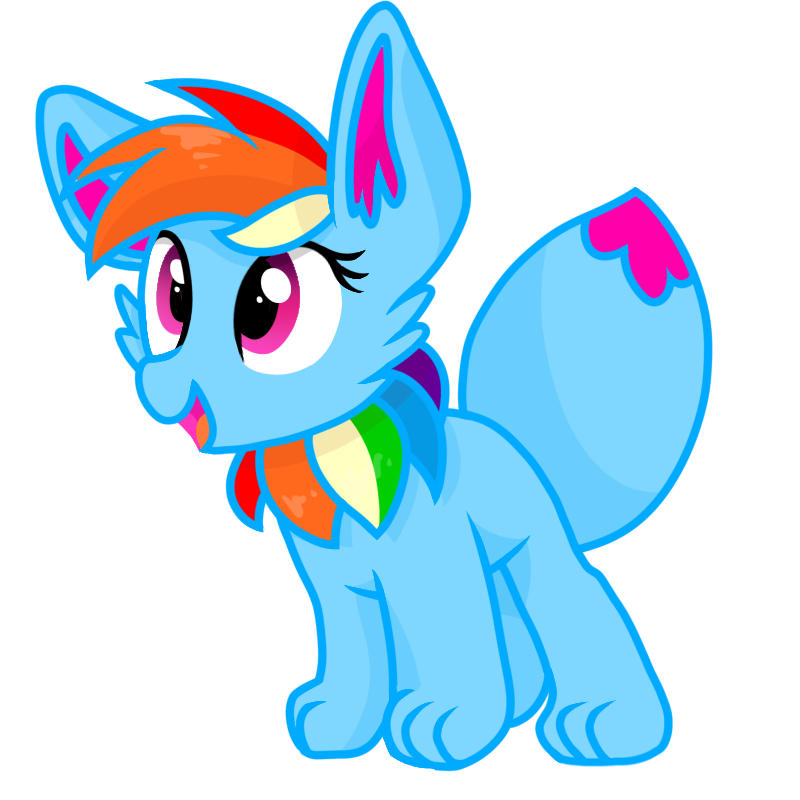 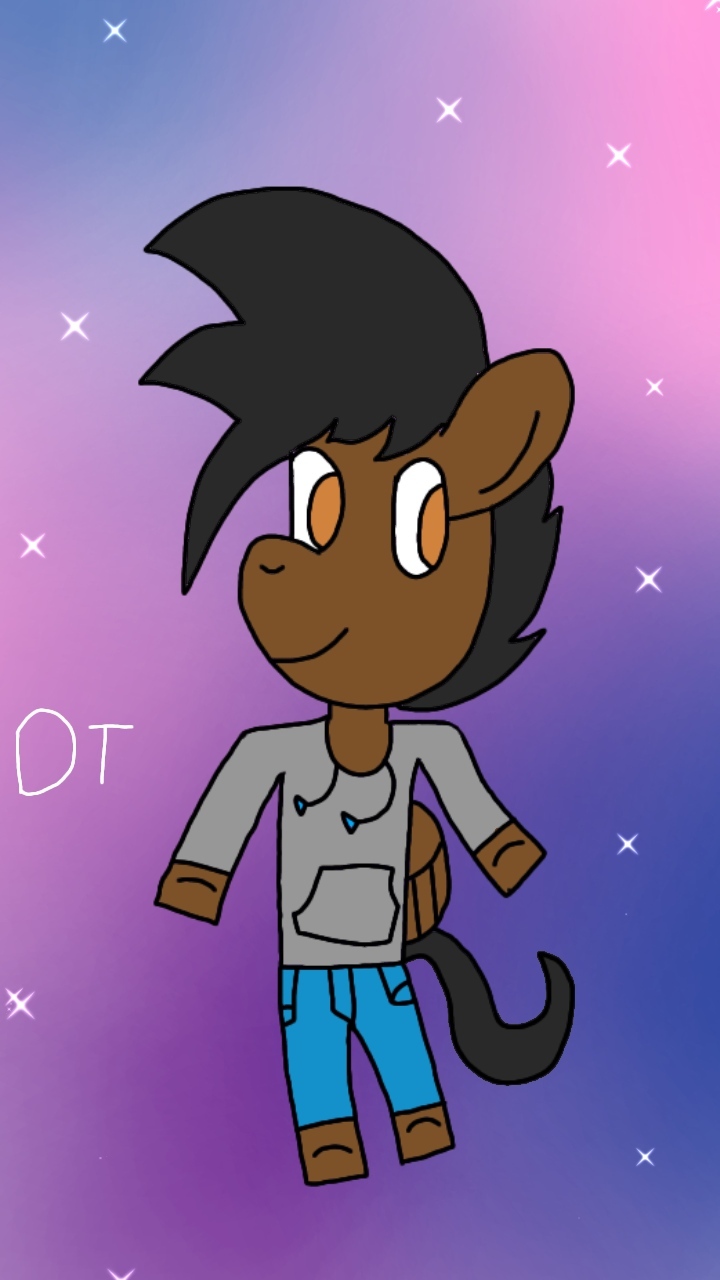 **My relationship: I'm *bisexual and gay too.
*it means that I have difficulty choosing between a guy or a girl of my age to have sex.

Also, I'm "proud" to be a member of the TD Bank since I got my own debit card!

My favourite colours are blue and black. This is often seen on the logo of the Montreal Impact soccer team.

Sebastian's logo creation:
Sébastien's logo was created in 2009 with the logo of La Baie stores in Quebec (The Bay in Canada) which is no longer used today.

>My second logo was just a lying blue S with a green oval surrounding the lying S.

>My third one was the same as the second one, but the oval was in black and the "Sebastian" is also in black.

>My fourth was just my name in blue, but this time it's a black diamond that surrounds the second S of Sebastian.

>My fifth was a blue circle with a white S inside it with the "Sébastien" in blue and the slogan was "Together, let's create a world of drawing". The font of Sebastian's letters and logo was only "AlteHaasGroteskBold".

>Finally, my sixth is the same as the fifth, except that the blue has become darker than before and the letters and so the "Sébastien" is now in "KeepCalm-Medium". Our new slogan is "Creativity is our power".

Here are the things I love about My Little Pony Friendship It's Magic, by category: 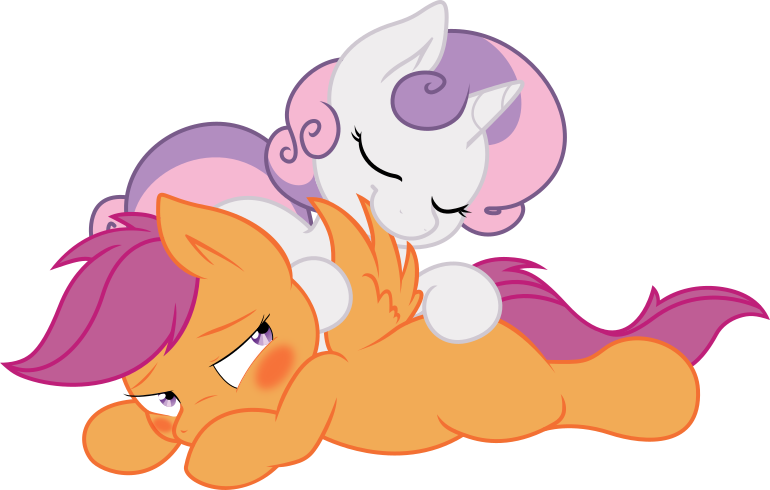 **My favorite shipping are:
TwiDash: 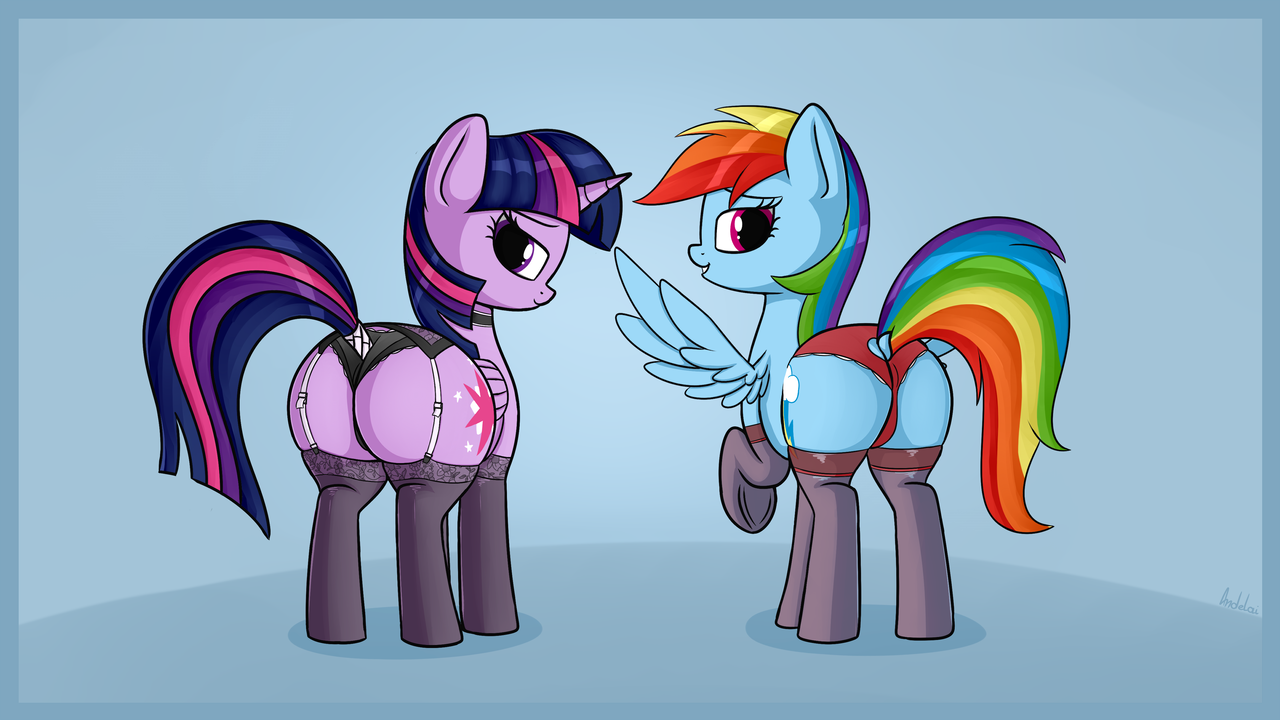 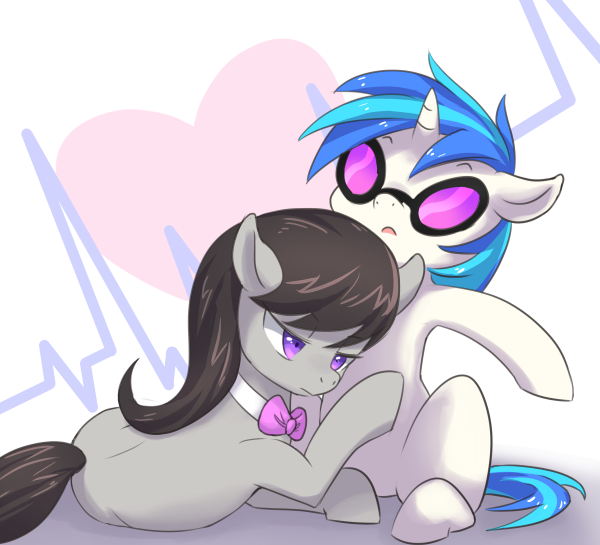 **Tank of the Memories

**Anonymous, Anon and Filly Anon (my worst enemies, my rivals)

**The soft drinks I love the most are:

*My favorite cartoon characters other than MLP FIM are:*

"Isabella and the Fireside Girls"

"The LuckyToons (created by Lucas Leroy)"

"Star VS the Forces of Evil (Star and Marco)"

"True and the Rainbow Kingdom (True and Grizelda)"

Sébastien Lévesque
@RAMMSTEIN45
Understood, I'll trust you more on you!

Sébastien Lévesque
@Background Pony #D893
And please, I don't want to get too angry, but there's no way I'm going to change my style, just because some Anonymous-like background ponies are attacking me and feeding me until I explode. So stop being dumb to the community in front of me and stop calling me a bunch of bad words and stealing my pictures and drawings from my Facebook account. So if you stop that, I'll try to change my style and if you don't stop being violent with me, I'll continue with my style, capito?