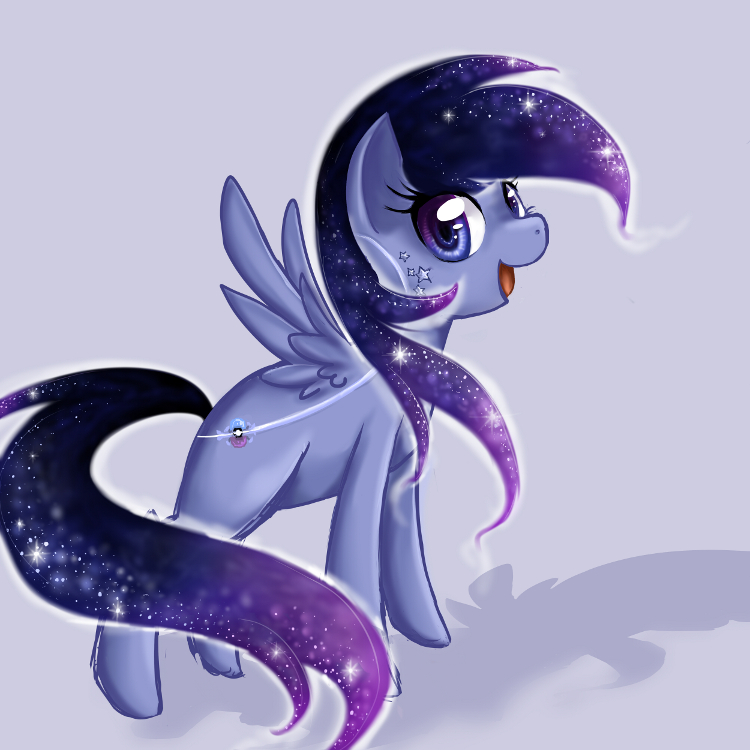 As long as we can still fav and upvote from thumbnails, go right ahead.

Manually Breathing
@Background Pony #D7EA
Space is a concern if you have images with triple digits in fave, downvotes, upvotes, comments and scores. Would it be rare for that to happen? Actually not really, and even so it still breaks.

@SunnySide
And as I said elsewhere, that inconveniences uploaders, the people actually contributing to the site. If you really want to propose remove voting and faving outright from thumbnails as well, go ahead and do so formally, but keep in mind it gets in the way of the people that upload 100+ images a day.

@The Smiling Pony
TSP, There's even LESS clutter than there was before, and the upvotes/downvotes aren't clickable from thumbnails.
Posted 7 years ago Report
Link Quote Reply
Background Pony #6373
@The Smiling Pony
Space isn't a concern, at least in my experience. I added the "neigh" link back in using the script, then browsed the "upvotes galore" and "wall of faves" tags. I couldn't find a single thumbnail where the text overflowed the box. 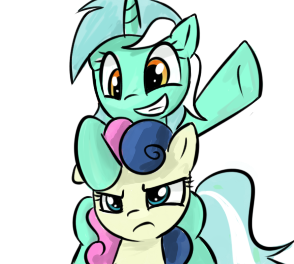 @SunnySide
I wouldn't go as far as to call whoever did the thumbnail UI change a jerk, however; I've seen far too many forums and image boards who have made down voting harder to access, or down right disabling downvotes. People need to realize that just because they like their artwork doesn't mean others will as well. I understand they operators don't want to alienate anyone, but this is starting to approach into the overly politically correct zone. Most images that get slammed with downvotes get them for a reason.
Posted 7 years ago Report
Link Quote Reply

Manually Breathing
Except now we have to display faves, upvotes, downvotes, comments and total score (because no one cba with basic addition). So we end up with even less space and shit breaking.

I would like to see the score in the thumbnail. I would miss the 'yay' and 'neigh' since it has that pony personality to it.
Posted 7 years ago Report
Link Quote Reply
Background Pony #6373
Also, as a temporary solution I wrote a script which restores the old "neigh" button on thumbnails. I can't guarantee it will always work exactly the same as the old buttons, but I can't think of any ways it could really fail badly. If you run into problems with it though, I suggest disabling it to prevent any unintended side effects.
It's public domain, so do whatever you want with the code.

Install greasemonkey.
Download the file.
Save it as derpibooru_downvote_links.user.js.
Drag and drop it into your browser.
Tell greasemonkey to install it.
Don’t complain to the admins if it breaks anything.

I believe you were already answered.
Posted 7 years ago Report
Link Quote Reply

@Background Pony #19FD
What about a setup like that but making it fair for everyone instead of disabling downvotes like a JERK?
Mysteries of the universe. 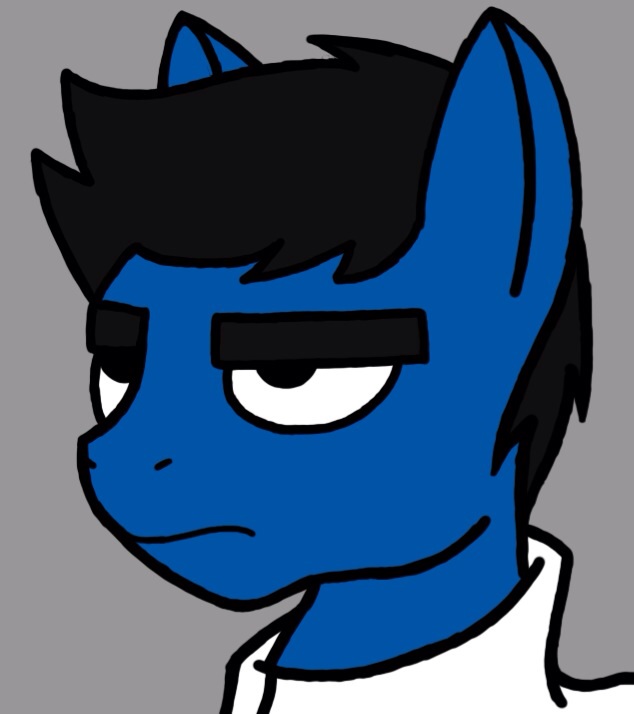