beau-tiful skunk
@Dex Stewart
My favorite line is the entire campfire scene.
“This is so weird! What the hell is Goofy?”

Ecto-Phase,Activate!
My favorite line from the movie was when Teddy says “By the time we get there the kid won’t even be dead anymore.”
Posted 4 years ago Report
Link Quote Reply

beau-tiful skunk
@Joseph Raszagal
There’s actually a funny story behind the scenes that they had trouble making the kids look genuinely scared of the train, (they used camera tricks to make it look like it was closer then it was, and such so they weren’t scared enough) so director Rob Reiner actually chewed them out about it, upsetting & frightening them, and then was like “Quick! Roll the cameras!” Then they finally got the genuinely scared look, they wanted. Afterwards, the kids hugged Rob, and were all, “We did it!” forgiving him in the process, as it helped their acting.
Posted 4 years ago Report
Edited 4 years ago
Link Quote Reply 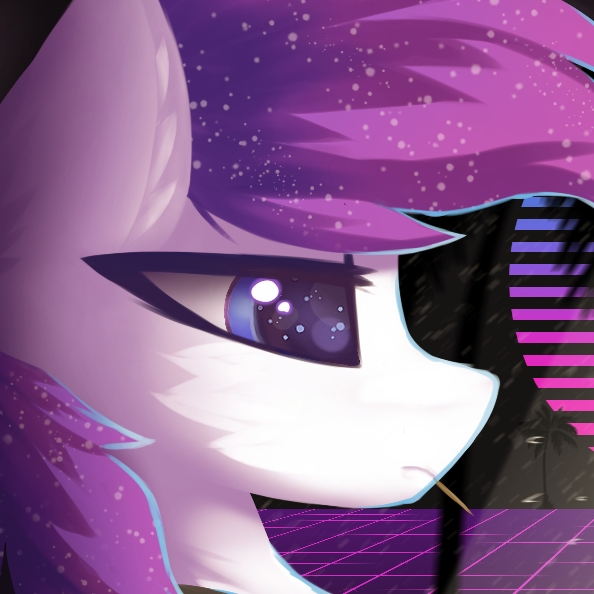 What movie is this referencing?

Sciencepone of Science!
“this will end in tears and/or death and/or covered in tree sap”

@Background Pony #A692
That is incredibly depressing.

Posted 5 years ago Report
Link Quote Reply
Background Pony #3BFA
>As time went on we saw less and less of Sweetie Belle and Anon, until eventually they became just two more faces in the crowd. It happens sometimes; friends come in and out of your life like busboys at a restaurant.
>Anon spent years searching for a way to change back into a human, but never found it. Last I’d heard, she was doing odd jobs in Ponyville, usually at the library, and spends most of her free time down at the lake reading books or thinking about Earth.
>Sweetie Belle was moved up to the advanced class the next year. Eventually she left Ponyville, going to school in a big city. From what I’ve heard, she’s teaching a music class at Canterlot University and acting in the local community theater.

>Apple Bloom and I sat on the clubhouse balcony that afternoon. Through the apple trees, we could see Ponyville in the distance. For a while, we didn’t say anything to each other.
>”I’m never gettin outta this orchard, am I, Scoots?” Apple Bloom asked.
“You can do anything you want,” I said.
>”Yeah…”
>We sat there for a while longer, until the sun started to go down. I got up and walked over to the ramp.
“See ya.”
>”See ya later.”

>Apple Bloom did get out. She went on to college, proved to be just as stubborn as her older sister, and became an architect. Last week she went into a hayburger joint. Just ahead of her, two ponies got into a fight. One of them pulled a knife. Apple Bloom, who had seen her fair share of fights in our little group, tried to break it up.
>She was stabbed in the throat. She died almost instantly.

>Although I hadn’t seen her in more than ten years, I know I’ll miss her forever.
>I never had any friends later on like the ones I had as a filly.
>Celestia, does anyone?