Pony with care My Little Pony: Make Your Mark Chapter 2 was just released, so remember to tag images of/about the latest episodes with the appropriate tags
420 573 568 5 10
Subscribe
Galleries
Featured in
Sign in to create a gallery
Related
View VS Download DS
Uploaded 1 months ago by icicle wicicle 1517

Thank you!
Oh my God! Thank you very much for your support! I will try to keep doing at least something for you. I am very pleased that you appreciate my work and want to support me in a difficult moment! 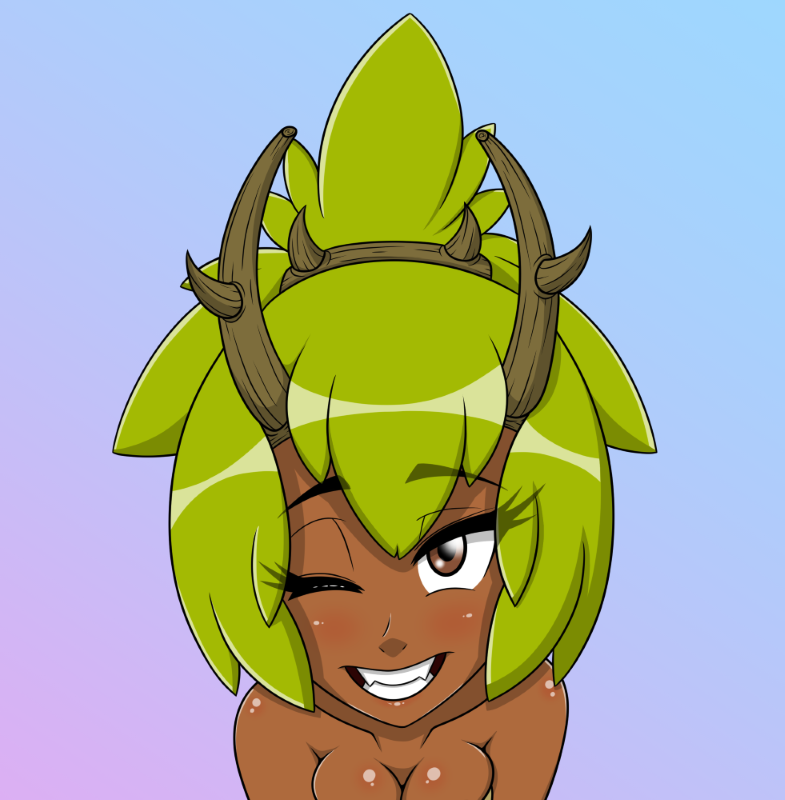 I love Twily :3
No, thank you ❤ your art inspired me to change my art style :3
Posted 25 days ago Report
Edited 24 days ago
Link Quote Reply

Kneel before Opaline!
@icicle wicicle 1517
Still don’t trust Putin. He screwed them over to begin with.
Posted 1 months ago Report
Link Quote Reply 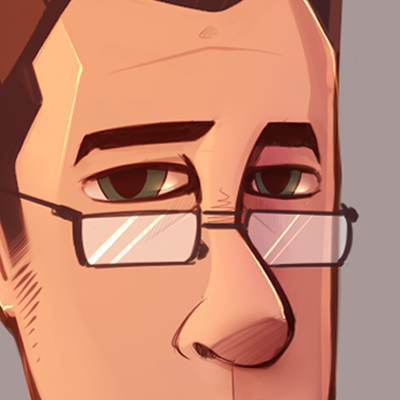 May The force be with U!
Come On everybody Lets support this Guy! He ’’s One of the greatest artist ever !!
Posted 1 months ago Report
Link Quote Reply

Ocs,Boops,Tickles&Memes
@Background Pony #0388
He’s from Russia and due to the current war gong on with Ukraine, Patreon (his main source of income) decided to pull their support away from Russia, leaving him and a bunch of other Russian artists struggling for cash.
He’s now using a site called Boosty (basically a Russian version of Patreon for people in Russia/Ukraine to use since Patreon has been blocked in both countries) to use as his main source of income for the time being.
Posted 1 months ago Report
Link Quote Reply
Background Pony #0388
Difficult moment? What’s happening to Racoon-san?
Posted 1 months ago Report
Link Quote Reply 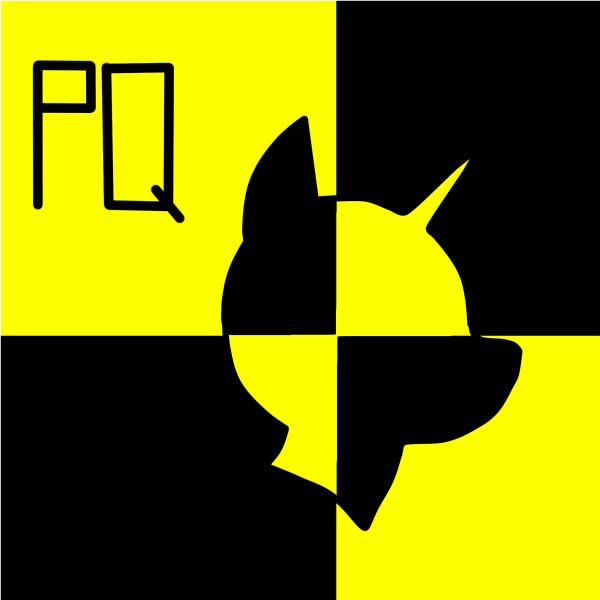