PonyMod2
Mary K is back!
Wait.

Both Luna and Lyra would have Quinn Quinn.

So let's see… the Mane 6 are as follows:

Joseph Clark, element of Magic (and lover of books and coffee)


Generally has her #1 assistant Dorothy Brown with her to act as gofer.

(Not to be confused with Dorothy Thompson, who is Joseph Clark's counterpart who became corrupt, ran away, became good again, but remains in exile.)


Posted 5 years ago Report
Link Quote Reply
enixfreek32
So let's see… the Mane 6 are as follows:

The Fluffiest
Oh fuck I'd missed this because you didn't post it under your tag. This is amazing, btw.
Posted 5 years ago Report
Link Quote Reply
Scrounge 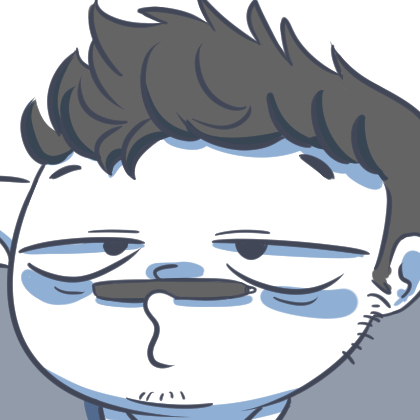 Why isn't Dicapribooru an actual thing?

Possible Biosyn spy
That means humanized Celestia and Luna would need to have the "Luigi Mario" conversation with the other normal humans.
Posted 5 years ago Report
Link Quote Reply

Site Moderator
tyrant hole redux
@Alkonium
@The Smiling Pony
It's because they're both blonde, both adorable, and both came to the media's attention due to their appearance alone and somehow evolved into something more.

That, and I ship them. Hard. Unfortunately the only artist I know of who'd be depraved enough to do such a pic doesn't do commissions or requests…

@PonyPon
It's the first and last letter of their full name. Twilight Sparkle would be Joseph Brown, Celestia would be Patricia Quinn, and Lyra could be either Quinn Quinn or Quinn Harris whether or not you count "Heartstrings" as part of her name.

A Jagged Metal Enchilada
@The Smiling Pony
Wait….I think I read this wrong.

Assuming ponies just have one name, yeah, it would be Quin Quin.

Yours would be if it said first letter of last name.