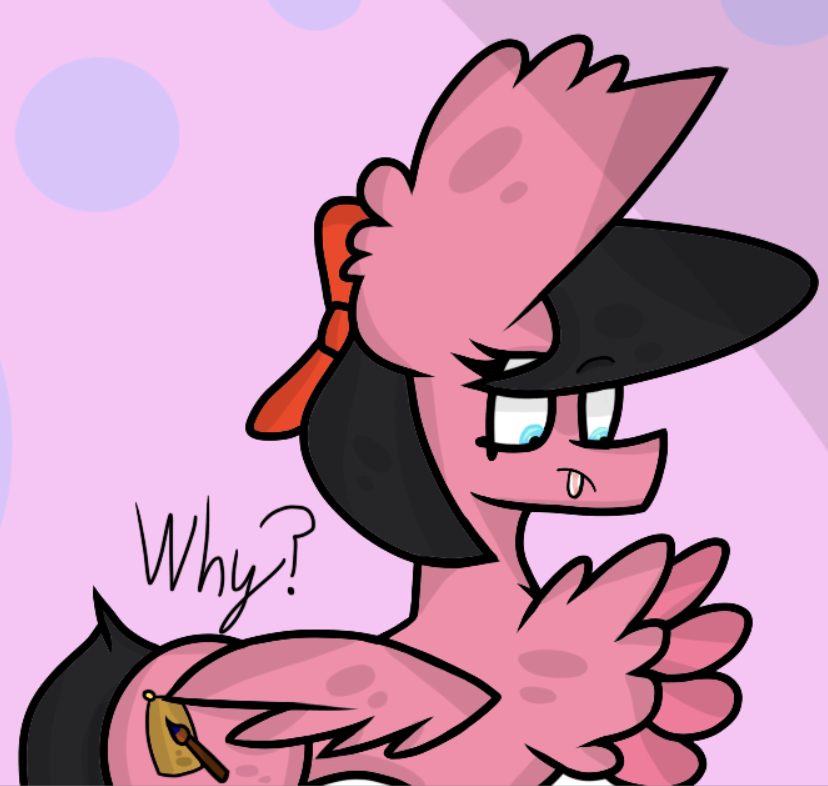 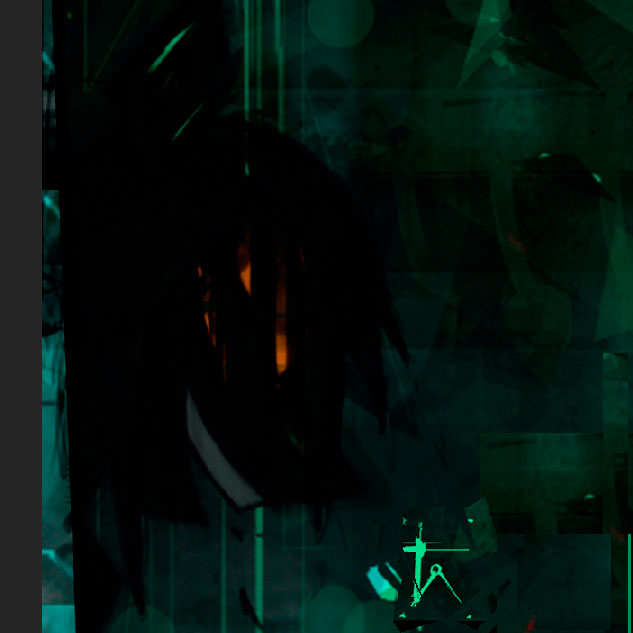 The PEACE from this image man. 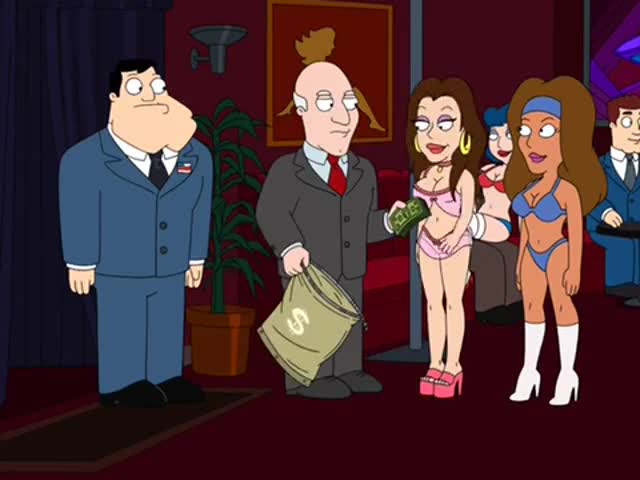 And you! Strangle me while I brush your hair
Posted 4 years ago Report
Link Quote Reply

Cute wittle skunku
@chubbyninja89
Ironically, alot of the “anti-racism” P.C. police folk tend to say/do things that come off a bit racist too.
(Such as talking down to minorities, and stating they need “mighty whitey” to “protect” them, and tell them what’s offensive, and such.)

The weird thing is, some fake-feminists still like to pretend women are incapable of commiting murder, rape, and such crimes.
Isn’t that basically selling their gender short, in a way? Like they’re not capable of commiting the same crimes as men, implying they’re “weaker” then men? These pseudo-feminists are a living contradiction…

@redweasel
Alot of hypocrisy & contradiction exists out there.

@Beau Skunky
That’s kind of what I’m trying to say. That there are those stupid people who always trying mask their own stupid biases with things like racism and so on.

And I know there’ve been a number of women mentioned throughout history, I’m just talking about how many evil and bad women have probably been swept under the rug as it were, and how somewhat ironically feminists should be grateful for that.

eh, even the “marriage is enslavement” people end up being like “but my non-traditional marriage with a priest wearing antlers and a polynesian hopping chant for wedding music is totally not slavery, even though I just swore the exact same oath.”

but yeah, there are always some who are so extreem that even the propagandists can’t get them to enforce the status quo.

Cute wittle skunku
@chubbyninja89
While I don’t wanna get into racial issues, alot of people regardless what race they are sadly under the impression that prejudice can only go one way, and justify it for their own biases. Oddly, most of the hate I see for white people online is from other self-loathing white people.
Like that insane constantly-grinning, (creepy) white girl who said “all white people are racist, all men are sexist, ect.”
The funny thing about her notorious statement is, she stated she doesn’t “identify as a female,” so is she basically admitting she’s that way?

@chubbyninja89
There have been some pretty murderous queens, royals, serial killers, and such throughout history actually.

@redweasel
Some of them actually do consider marriage, or just being in a relationship as “enslavement for women.”
On the other side of the fence, some men are getting like that too, (as the rabid pseudo-feminists are turning them off relationships) such as the “Men Going Their Own Way” movement, and such.

@redweasel
Well it’s kind of funny, because this is kind of the same thing as when some black people think it’s ok to constantly make fun or whatever of white people, which is just being hypocritical at this point.

My point is that there are those stupid people out there who will always try to have their cake and eat it too, meaning that they want everything their way.

@Beau Skunky
That is pretty funny that that is how many women can be.

And you know I realized something pretty ironically funny about history that all of those women don’t know about or haven’t realized.

It’s that the fact that they should be pretty grateful that history was written mostly by men. Because then there probably a lot of rather bad women throughout history.

And while there probably weren’t any Hitler level ladies in history, there were probably plenty who were at least akin to Cersei from Game of Thrones in their manipulative and murderous tendencies.

afaik the “anti-patriarchy” people don’t let women enjoy things like that either, because if you are female, the only way you can possibly like yiff is if you don’t care about yourself enough to choose to wait until holy matrimony why would any self respecting woman enjoy an act that is nothing more than female exploitation ?

@Background Pony #91ED
Yeah, I think that the person was more mocking the stupidity of the person who originally posted that comment.
Posted 4 years ago Report
Link Quote Reply

Cute wittle skunku
@Background Pony #91ED
I don’t think she posted the image. It looks like somebody added it under her post to mock her “point.”

Seeing as the source link just goes straight to the fanart piece.

Posted 4 years ago Report
Link Quote Reply
Background Pony #0CC2
Lol what’s wrong with this chick?
We like cute things too, you know?
We’re not muscled machines with no feelings!
This girl is the only one who needs to grow up here…

Yeah. Disgusting is a good word for that.

@derpity DM
Not as disgusting as some of this artist’s other work.
Posted 4 years ago Report
Link Quote Reply 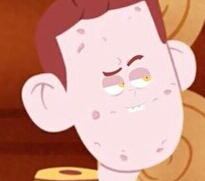 derpity DM
Real ni🅱🅱a
Lets be honest It really is disgusting though
Posted 4 years ago Report
Edited 4 years ago because: cause I have the abillity to
Link Quote Reply