never big enough
@rautamiekka
Ah, I see.
What threw me off is, I searched for “two panel comic” which aliased to “2 panel comic”, so I assumed that “six panel comic” would similarly work. When that returned no results, I didn’t think to search for “6 panel comic”.
Gonna go request some aliases now.
Posted 3 months ago Report
Link Quote Reply

Looking at this, the description to me sounds exactly like it should be the description of 4 panel comic instead (How can a 4 panel comic not be short?) even though, according to implications, 4koma is actually a subcategory of them.
Posted 3 months ago Report
Link Quote Reply
Background Pony #52BA
@UnderwoodART

what is the point of tagging comics with 4 panels just because they have 4 panels? Why would you search for that? Why not tag 2 panels, or 6? 4koma exists as a format, like the difference between comics and manga. comics with 4 panels are not following any convention, they just have 4.

I do kind of agree with this, tagging panel counts unless it’s part of a recognized format seems a bit arbitrary. On the other hand, 2 panels, regardless of arrangement, also feels like “a format” to me because it’ll tend to be like “setup | action”. (There’s also the [typically explicit] “instant loss 2koma” genre.) 2, 3, and 4 are by far the most-tagged, and those few seem like attributes people might use to identify images.

Move the comics to comics and alias “4 panels” so people can find 4koma, or delete it entirely because 4koma are koma and 4 panneled comics are comics. But just look at the tags, they’re completely mixed together.

Oh wait, that’s how it already is, except for the missing retroactive application of the tag implications.
I’m not even writing this sarcastically, I literally wrote out that suggestion before noticing it’s already set up that way.
@rautamiekka

If anything: when you don’t remember anything useful other than the count of panels. That’s 1 of the purposes of keywords.

(How can a 4 panel comic not be short?) even though, according to implications, 4koma is actually a subcategory of them.

That’s “short” as in “one-offs/gag comics” as opposed to “continuing storyline where each installment happens to have 4 panels”, I guess. Could be better-described.
I’m seeing a number of posts tagged 4 panel comic that I wouldn’t even describe as “comics”, more like “4 alternate versions/parts-of-a-sequence assembled into one image” (explicit ones)
Posted 3 months ago Report
Edited 3 months ago because: Please report it instead of calling it out. -- saby
Link Quote Reply 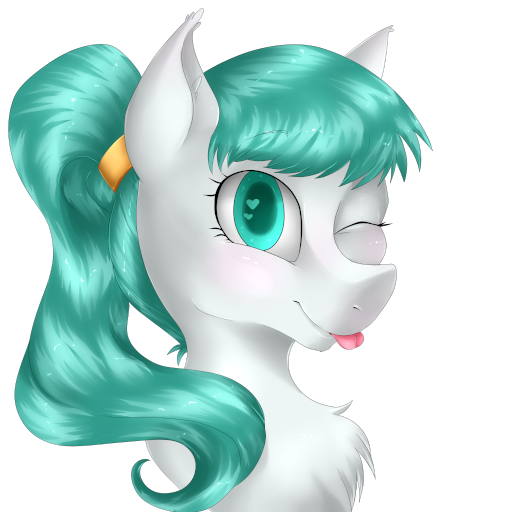 I don’t see any tag specifically for this - is it something that makes sense to tag? If so, I made up the not-very-good term “male-female equivalency” for this concept - any better name ideas?
Posted 3 months ago Report
Link Quote Reply

@radpanic
Yeah, the implications were/are missing for many of them.
Posted 3 months ago Report
Link Quote Reply

That’s “short” as in “one-offs/gag comics” as opposed to “continuing storyline where each installment happens to have 4 panels”, I guess. Could be better-described.

Moderator
Undead inside
@TexasUberAlles
No it doesn’t, not even a little bit.
@Mirage
Ive always wanted a tag for this.
Posted 3 months ago Report
Link Quote Reply

@UnderwoodART
I don’t know if there is any established policy.
There is a bit of precedent for artist tags. If the artist’s name is in a non-Latin writing system—like artist:徐詩珮 or artist:龙宠—then we’ll make the romanized or translated version of their name an alias. So maybe that policy could apply to OC names as well?

Yeah at the very least there should be an alias so us English plebs can search for them.
Posted 3 months ago Report
Link Quote Reply

Moderator
TagZombie: AC15, Atk +8
re: 4koma
Does anyone object to adding wikipedia’s definition to the long description:

Structure
Traditionally, yonkoma follow a structure known as kishōtenketsu. This word is a compound formed from the following Japanese kanji characters:
Ki (起): The first panel forms the basis of the story; it sets the scene.
Shō (承): The second panel develops upon the foundation of the story laid down in the first panel.
Ten (転): The third panel is the climax, in which an unforeseen development occurs.
Ketsu (結): The fourth panel is the conclusion, in which the effects of the third panel are seen.

sTs trinity
since sunny is well NOT a true alicron, how about a tag where it suits her enough, and referencing “the last airbender” series, which is the “alicorn state”, and yeah I’m aware that it’s the avatar state in the TLA series, yet for sunny having an “alicron state” it fits her easy enough, if you think so.
Posted 3 months ago Report
Link Quote Reply

Rainbooms4Ever
Would this be obtrusive watermark? I tagged it that but… is it really? >>2879203
It’s pretty big but.. it’s not super bold.. but it is very noticeable.. so…
Posted 3 months ago Report
Link Quote Reply

I miss the show so much
A certain user decided to create a junk tag candidates for deletion and I think it serves no purpose, since the images can just be reported. It’s pretty much one user’s personal opinion, in a tag form.
Any thoughts?
Posted 3 months ago Report
Link Quote Reply

@JP
Eh, they have a point there, but I wouldn’t.
Posted 3 months ago Report
Link Quote Reply
Interested in advertising on Derpibooru? Click here for information!