I think the term I was thinking of was parallelism.
Posted 5 months ago Report
Link Quote Reply

That other swordsman dressed in black. 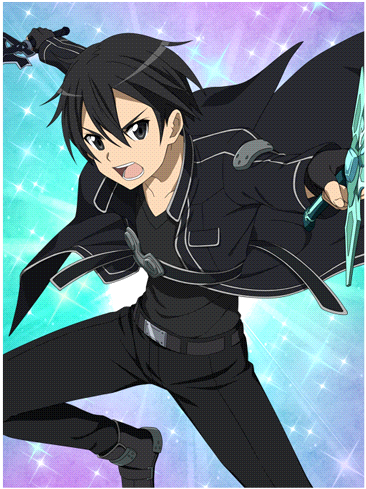 @tehwatever
I really have no interest in that show.

It just doesn’t seem worth it, knowing the responses if I didn’t like it…
Posted 5 months ago Report
Link Quote Reply

@Cyborg_pony
Man, Idgaf if th3y’d call me a nibba-hating rassist if I didnt like the anime. Imma enjoy it for what it is. A samurai anime with a black man protagonist not unlike Afro Samurai. If it bad, it bad. If it good, it good.

But I understand if you wanna steer clear of it due to how politicized it could become. I respect your survival instincts. Unpopular opinion / opinions that may be construed as being non PC could get you into internet fights and imo internet fights aint never worth the time.

Better steer clear of Black Panther, too. I heard it’s like, a really black movie, that could turn anybody black and speak with african accents and do the tongue click thing.
Posted 5 months ago Report
Link Quote Reply

[screams in German]
@tehwatever
It’s weird how there’s so much discourse on Twitter about a real-life African samurai. Like, this is an important piece of Feudal Japanese history and one side is complaining about “I don’t want no n*gga in my anime” while the other side is about “6 episodes only??? Too short >:(”

Like, come on. Animated history! How could anyone hate that?!
Posted 5 months ago Report
Link Quote Reply

@tehwatever
I saw some who said it was a gift from the gods (Not bad, just nothing that stood out) get lambasted as a “secret WWII German soldier” and again, that kind of over-reaction is why. I could mention other parts in the movie that make it kinda funny, but not the thread of this.

Love and Laughter🕯
@Cyborg_pony
Do you like Cannon Busters?
Posted 5 months ago Report
Link Quote Reply

Tosen is right there with Yoruichi (who is ambigiously dark skinned so she can be anything). Their blackness is an aesthetic choice and perhaps a nod to the black-american fashion and music, which japanese authors openly love. One can’t deny black AMERICAN music, fashion and cultural icons are influential in shaping the pop-culture and entertainment scene, including anime.

Onyankopon meanwhile, is more black than Tousen. His name is black, and ppl acknowledge he be black, even if they immediately make it irrelevant like you would when you meet a foreigner with different skin color. No judgement no racism, but at least they notice he black. 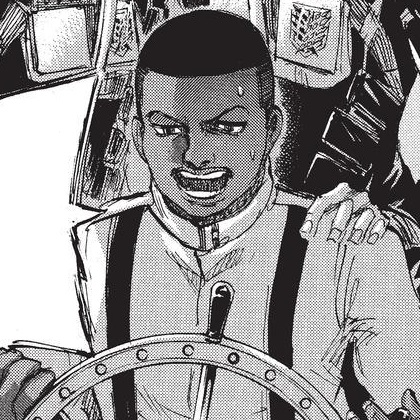 That’s the difference. A black character vs a character with black attributes and aesthetics.

While you’re here, be sure to check out the Indonesian members. They speak English, like, 80% of the time anyway, so you don’t really need to speak Indonesian to catch their streams live.
Posted 5 months ago Report
Link Quote Reply

I II II L
I really hope one day I can turn my light novels I’m working on into animes.
Posted 5 months ago Report
Link Quote Reply

@tehwatever
Then you can say the same thing about Yasuke - and it feels a bit diminishing his to say a character isn’t this or that base primarily on how they act making them lesser than another. 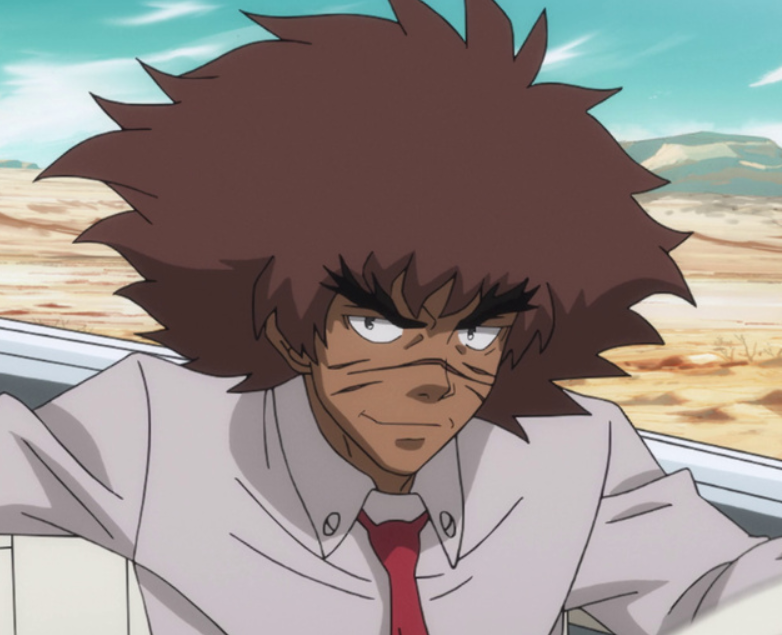 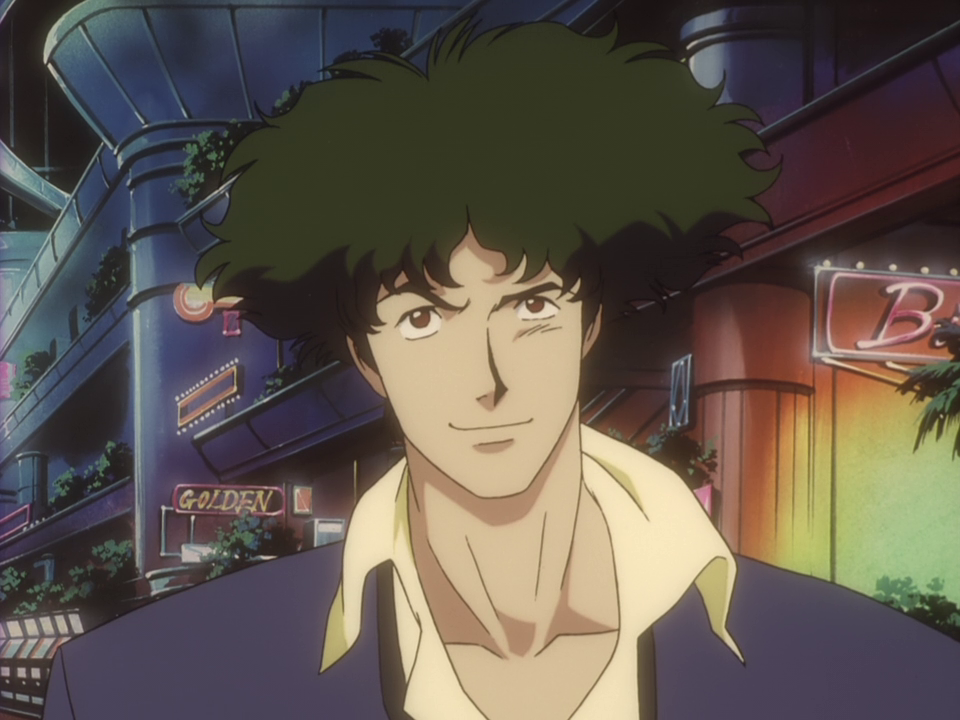 His manga style looked a lot cooler, with a bit more of a wild nature about him. 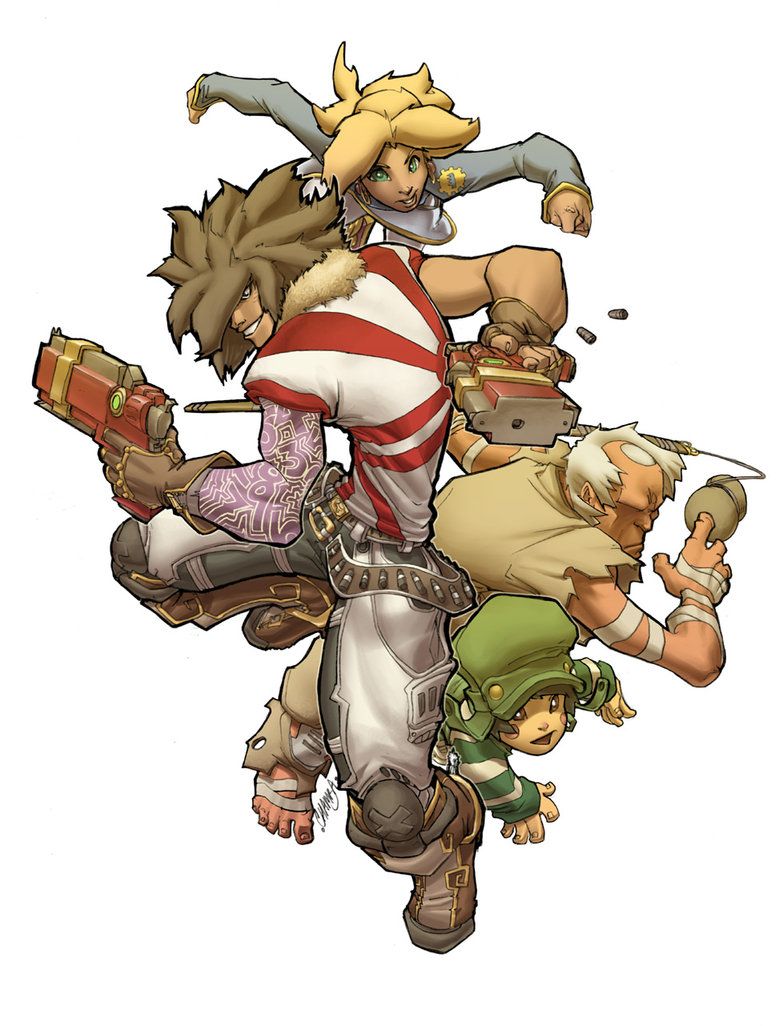 it feels a bit diminishing

but that’s the point. when you design or write a character you want to amplify one thing and sometimes diminish another thing. That doesn’t make a character lesser. I wasn’t implying Tosen to have been less. I be implying he different from Onyankopon or Yasuke’s case.

Here’s my argument: If Tosen was fair-skinned, it wouldn’t change anything. If brother Onyankopon was white like the rest of the cast or if Yasuke was japanese it would change the character, even if slightly.
Posted 5 months ago Report
Link Quote Reply

@tehwatever
But, wouldn’t that make him a better character since they could have made him look like others, but instead made him black? Plus he was raised in Japan, it wouldn’t make any sense for Toesn or any black character to “Act” black as it seems you put it.

I brought up Idris Elba, because he took the role in Luther specifically because it wasn’t stereotyped as “the black one” and the BBC Diversity exec of all people say He wasn’t black enough for not eating black food and doing black things.
Posted 5 months ago Report
Link Quote Reply

@Cyborg_pony
You’re talking aesthetic choices and that’s imo just up to aesthetic taste and little else. Tosen is more fleshed out, so he is better in that way, but Tosen’s blackness doesnt play any part to his character. It doesnt make Tosen better, or worse, nor should Tosen be criticized for it.

One dont need to “act black” as you think I was implying. Brother Onyankopon doesn’t act black. He dresses in Marleyan clothes, speaks Marleyan, served in Marleyan Army (Marley is the equivalent to Europe in ShingekiVerse) and he was, in everything but skin color, a Marleyan.

BUT, the reason why Onyankopon is imo more black than Tosen, is because ppl around him, and Onyankopon hisself, do acknowledge his blackness, even it it’s never mentioned again. He had to one time explain WHY he black (Sasha asked him straight up why he black)

Das all it takes, really. If the society in which our black character find themself in is essentially “color-blind” then being black dont matter. It’s like choosing gender in a game that never checks your gender for anything.
Posted 5 months ago Report
Edited 5 months ago
Link Quote Reply

At the end of the day, it’s all up to the audience. What is black for the audience anyway? Is Bee from Naruto black because he does that rap thingy? For me personally I’d argue that Bee and Tosen are similar. They blackness are for aesthetic.

Onyankopon meanwhile doesn’t at all act black, but he and everybody else is aware that he looks different: he black, after all.

So no, I wasn’t even close to arguing that a black character should act more black to be black. You just assumed I was.

👻Haunted👻
@tehwatever
I mean, can you even say ‘black’ as we understand it existed in that period back then?
Posted 5 months ago Report
Link Quote Reply

She does. Good size, not too too big like Rangiku (no offense to her).
Posted 5 months ago Report
Link Quote Reply

Then you probably won’t like Yasuke. But hey, that’s just how it is. 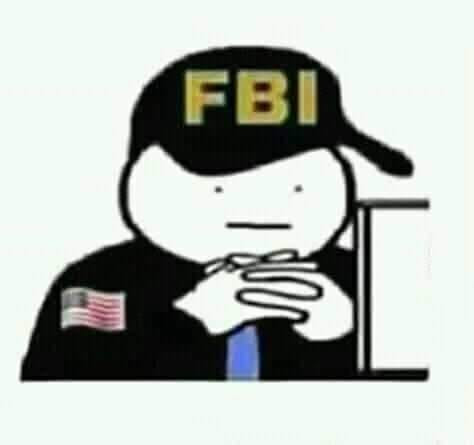 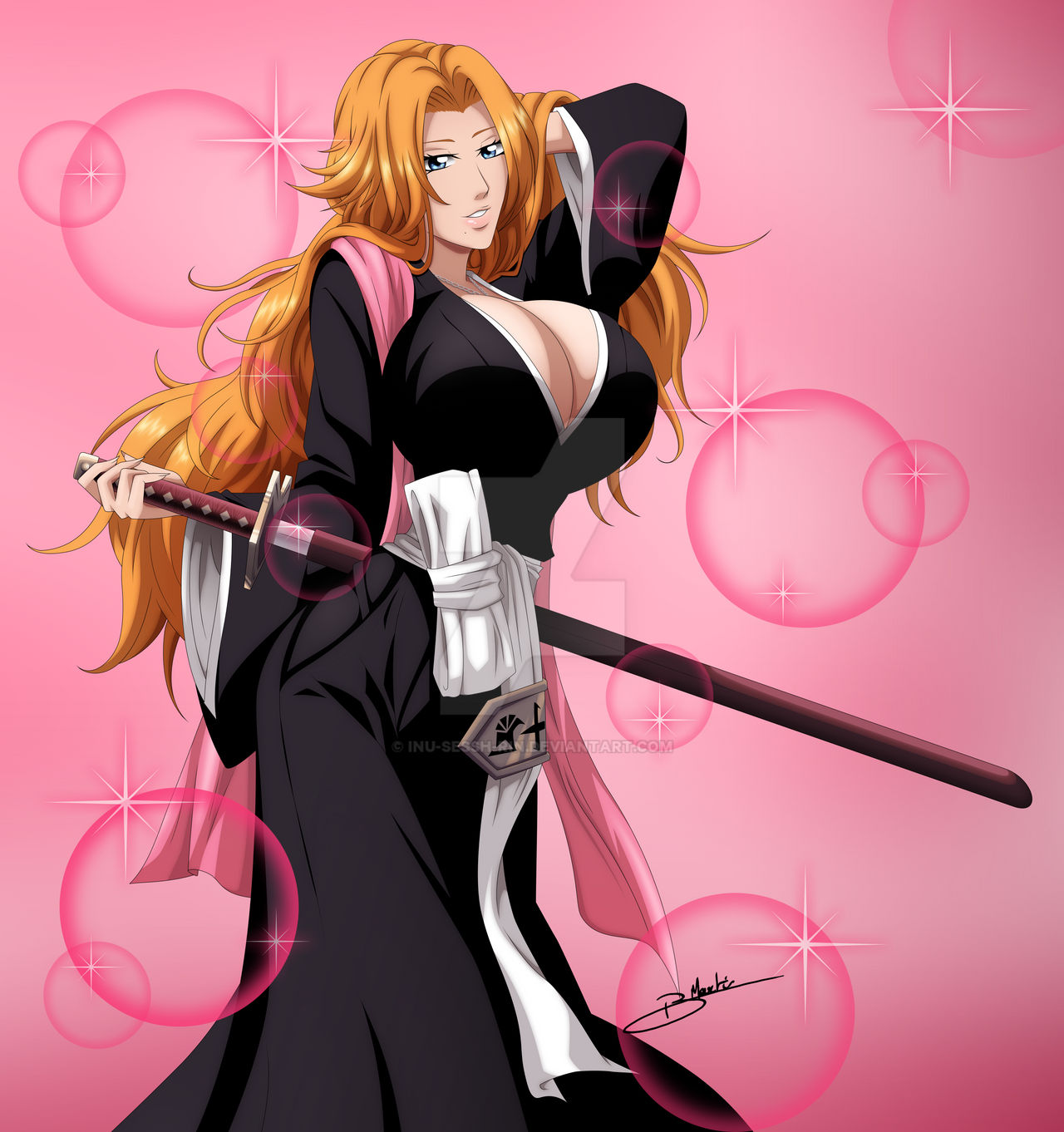 Commoners the lot of you 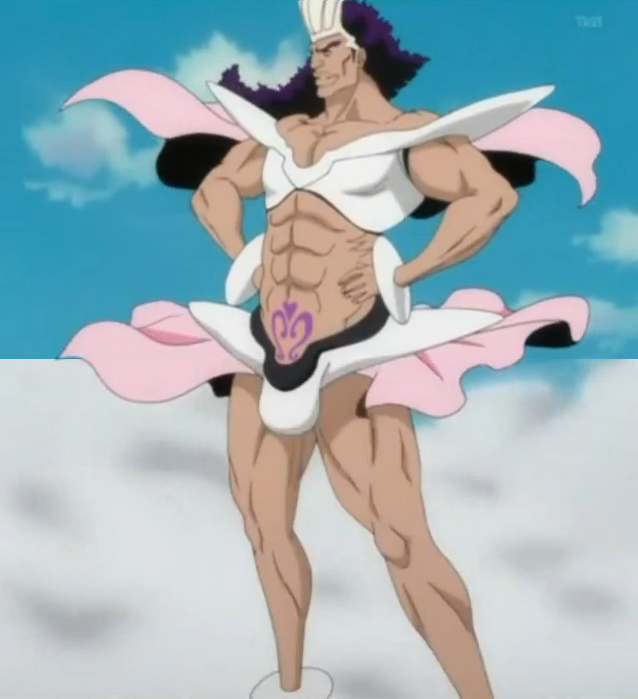